The world’s largest sandcastle has just been built in Germany

If you're travelling in Germany this month, the city of Duisburg has a new record-breaking attraction that you might like to check out. A giant sandcastle has been erected there that has just set the new Guinness World Record for the world's tallest sandcastle.

The new record-holder, called The Sandburg, is 16.68 metres high and is made from 3860 tonnes of sand. It took three weeks to build and is located in a former steelworks in the city.

A German travel operator organised the construction of the giant sandcastle in an attempt to beat the previous world record. The former holder of the record built a 14.84-metre-high sandcastle in Puri, India, in February.

The new sandcastle is decorated with models of international tourist attractions, including Athens' Acropolis, Barcelona's Sagrada Familia and the Leaning Tower of Pisa. It was sculpted by a team of designers from ten countries.

A Guinness World Record representative judged the sandcastle and certified it as the world's tallest. The news was very much welcomed as it's the city's second attempt to claim the prize.

Last year, its attempt suffered a major collapse and was disqualified for using materials other than sand and water. This year, the sandcastle faced a minor collapse midway through the build, but the team were able to salvage the situation. The city now plans to keep the record-breaking sandcastle standing until 29 September.

'Dreams don't work unless you do': One blogger reveals how… 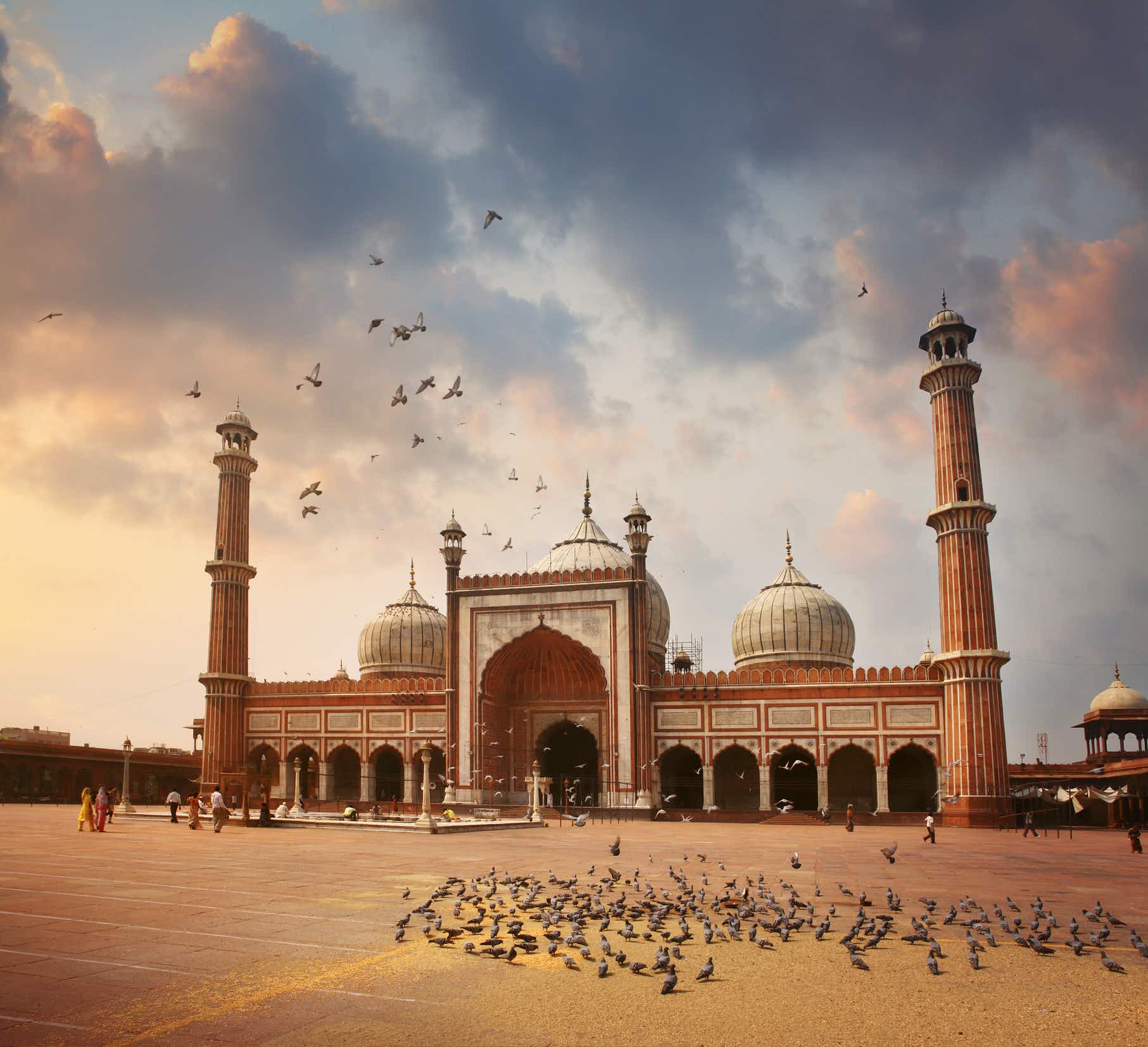 Budget airline to offer €150 flights between Europe and India…