It might seem like Gurgaon – the new ‘tech city’ on the outskirts of Delhi – has only been around for a blink of an eye itself, but the city is soon to host the world’s largest camera museum, with hundreds of historic cameras spanning all the ages of photography.

The camera arrived early in India, with British colonials eager to record the extents of their burgeoning empire, but the Indian population embraced photography with gusto. Even in an age of smart-phone selfies, it’s common to see photo-wallahs loitering at temples and beauty spots offering old-fashioned prints for those still waiting to join the digital revolution.

The Museo Camera - Centre of Photography is the brainchild of Aditya Arya, founder of the small in-house museum at the India Photo Archives. Over a career spanning five decades, Arya has collected over 1000 cameras dating back as early as the 1880s, and he has also acquired the patents for nearly 800 vintage cameras, which will also be displayed as part of the collection.

The new museum is tipped to open on 19 August in a new space in Gurgaon’s Chakkarpur village district, displaying everything from old-fashioned box Brownies to the heavy-duty wooden cameras used for formal portraits in Victorian-era India, when each exposure could take minutes or even hours. The launch day will coincide with World Photography Day, around 170 years after the first photograph was taken in India.

The Beatles Love marks turning 10 in Las Vegas with… 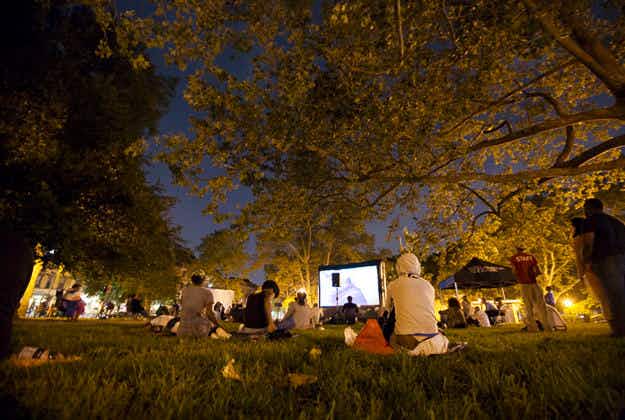 While away your summer evenings watching movies under the stars…