If the thought of plummeting hundreds of feet on a bungee jump thrills you to your core, then it looks like you need to book your next big trip to China. A new bungee jump has been installed in the Zhangjiajie Grand Canyon in China's Hunan Province and is set to be the highest platform in the world.

Situated a dizzying 850 feet (260 metres) above the ground, the platform is attached to the deck of a glass-bottomed bridge. The new platform is 75 feet higher than the world's current highest commercial bungee jump on Macau Tower that’s also based in China.

The jump gives you an exhilarating adrenaline boost. Image by GettyImages/VCG

Recently, six jumpers were invited to give the new jump a test run. “It was one of the smoothest jumps I have ever done and now the biggest in the world, so it’s a huge achievement for myself and I am very proud,” Stephanie Shields from Chelmsford in the UK told Essex Live. “I couldn’t speak as I was just blown away with how incredible it was, I felt such a rush."

The jump platform is based underneath the bridge. Image by GettyImages/VCG

If that wasn’t enough, it’s said that management is also considering installing a giant swing and zip lines onto the bridge, offering thrill seekers variety of activities to get the blood pumping. While no official date has been given on when it’s to open, it’s said that it will come into operation following safety checks from Chinese authorities.

Operated by Bungy China, the company is owned by Aussie Beau Retallick who has two Guinness world records; one for making 158 outdoor bungee jumps in 24 hours. Zhangjiajie glass-bottomed bridge is built over a picturesque valley and was once the longest in the world before losing the title to the Hongyagu Scenic Area bridge in Hebei. You can find out more about the incredible jump here. 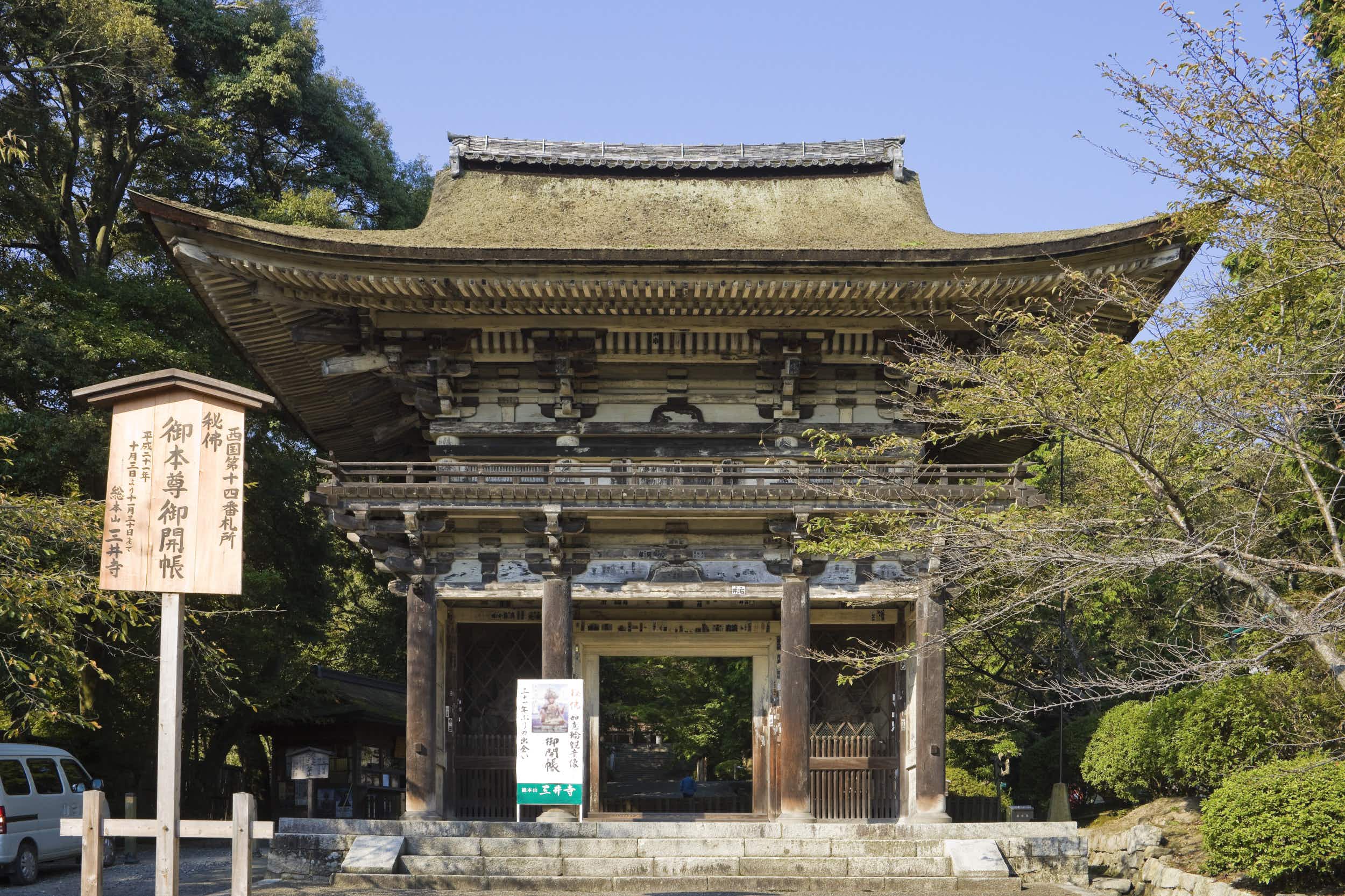 You can now stay at hundreds of historic temples across… 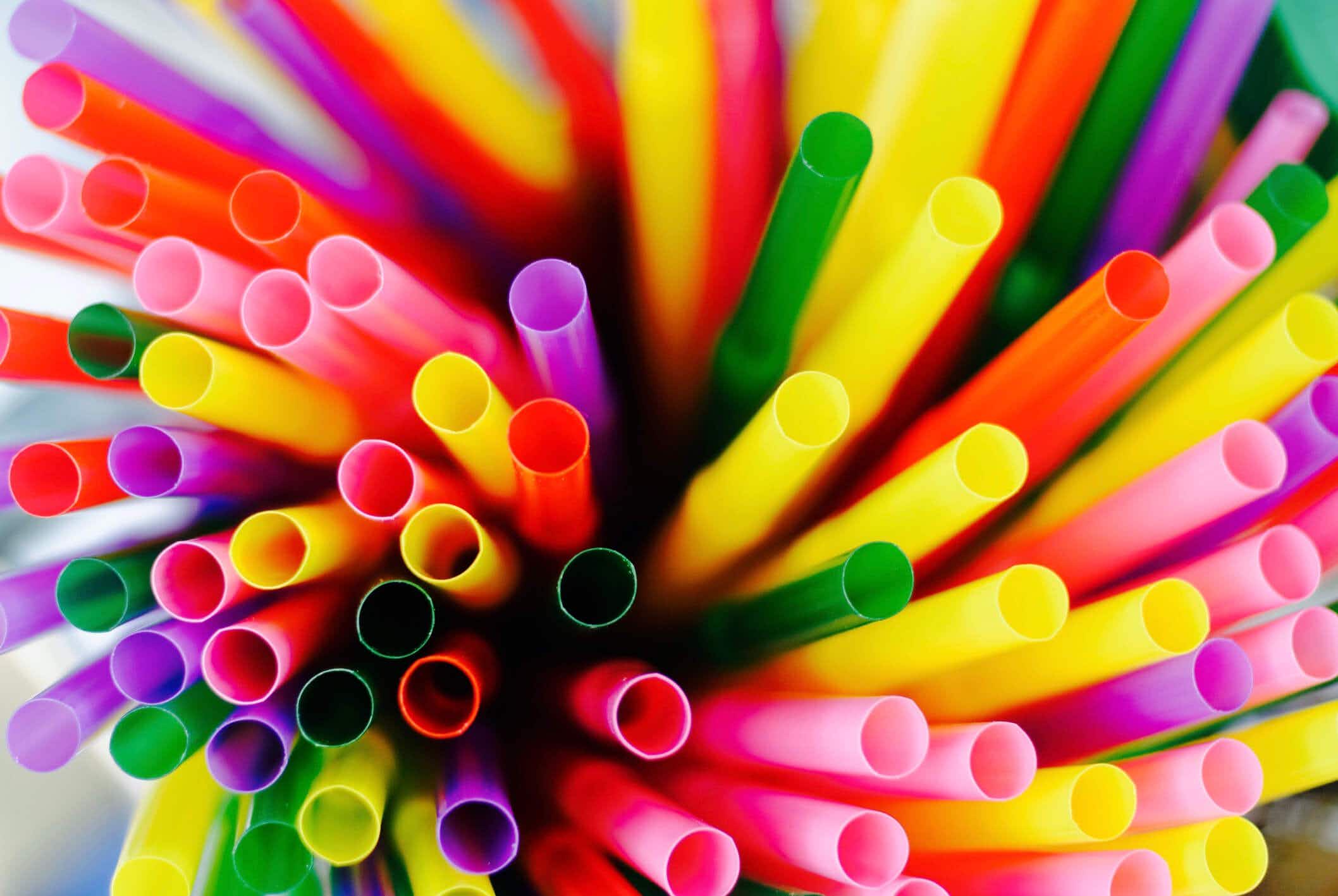 Going Green: here’s how the travel industry is phasing out…