For people all over the world, proposing to a loved one is one of the most important and unforgettable events of a lifetime, leading to many inventive individuals thinking up unique and exciting ways to pop the question each year. One such example if Keow Wee Loong, an adventure photographer who scaled the highest bridge in the world last week in order to capture an epic picture to surprise his girlfriend with.

The photograph was taken on top of the Beipanjiang Bridge Duge near Liupanshui in China. Currently under construction, the cable stayed bridge sits on top of a mountain range at 564 metres tall and is set to be the highest in the world upon completion. It took Keow and his friend Abraham Shilton Calamba three hours to climb to the top of a 740 metre crane on top of the structure in order to take the photographs that they needed. The proposal picture was taken from even higher with the help of a drone that they had taken with them.

Keow later planned a romantic evening out in Bali when he was travelling with his partner Marta, where he unveiled his epic adventure on the bridge. “I asked her to wait for me at a restaurant. I know she has a habit of going on Facebook while she waits for people, so I uploaded the photo. She said yes! When I arrived, everyone was grouped around her table and I realised that she was crying. She hugged me when she saw me and I told everyone that it was alright,” Keow told Lonely Planet Travel News.

Keow and Marta on their trip to Bali. Image by Keow Wee Loong

When it comes to such a daring move, Keow said that the while the gesture was romantic, people that are ever thinking of doing something similar should be careful. “It was a unique proposal...but people should understand the risks that they are taking and should know their capability before doing anything crazy,” he said. Since the photo was uploaded to social media, Keow and Marta have received lots of positive comments and messages of support from people all over the world.

“I just wanted to do something that others can’t. The crane is gone now and nobody can obtain the view from where I stood ever again. Maybe when people drive over the bridge they will tell the tale of the man proposing to his love on the peak!” Keow said. The photographer's past adventures include sneaking into the exclusion zone in Fukushima and scaling other buildings around the world. 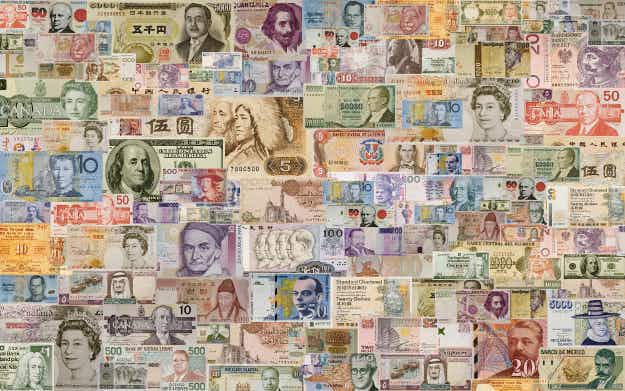 Move over Miss Universe – the Banknote of the Year… 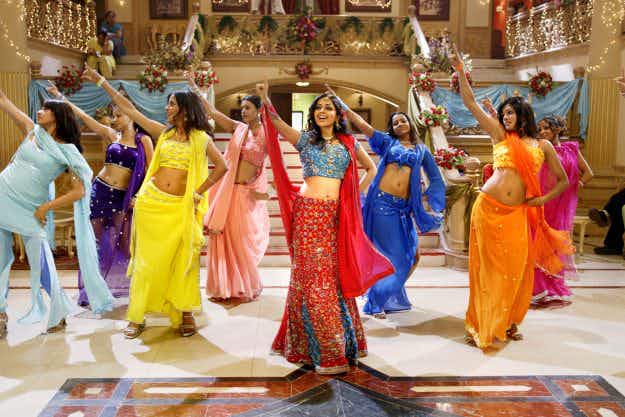