The world’s first gaming hotel, the Arcade Hotel in Amsterdam, is set to reopen this May following an €800,000 revamp. Hoping to take the hotel to the next level, the owners have redesigned the lobby, bar and restaurant and expanded the hotel to 43 rooms.

The Arcade Hotel originally opened back in January 2016 and it hit headlines as each room came with a retro console and slew of computer games available to borrow for free. The lobby and bar was also kitted out with arcade machines and multiplayer consoles, with owners hosting regular gaming events.

Other new additions to the hotel include a games room with Virtual Reality headsets, the latest computer consoles and gaming PCs. That’s on top of the current crop of gaming machines on offer including Ataris, Nintendo Entertainment Systems, Gameboys, PlayStations, Game Cubes, Super Nintendos, N64s and Xboxes.

The De Pijp hotel also boasts a comic book library and bicycle hire and it often hosts lectures and food events as well. Following the upgrade, rooms will now cost between €125 and €250 per night.

Amsterdam isn’t the first city to embraces gaming and tourism. Vienna in Austria now has a virtual reality (VR) bar where gamers can drink and try out the latest VR for free. 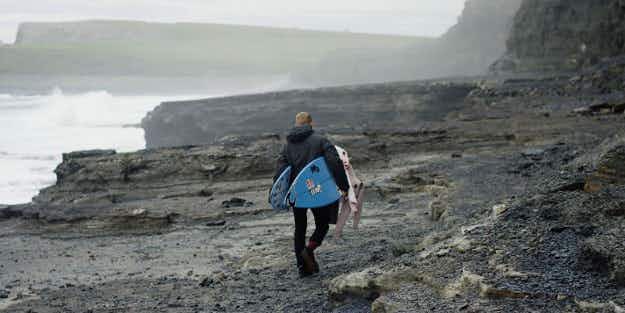 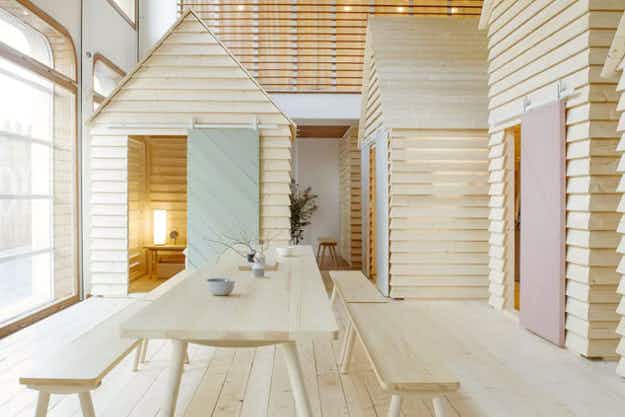 This beautiful pop-up hotel in Paris will let you experience…