The tallest, fastest and steepest spinning roller is coming to Missouri

Silver Dollar City – an 1880s-style theme park – has announced its plans for the record-breaking coaster, which is set to open in spring 2018 in Branson, Missouri. The ‘Time Traveler’ will hit speeds of 50.3 miles per hour, and will head up to a 10-storey, 90-degree vertical drop. As the theme park is in the Ozarks, it is built for mountainous terrain – hitting its tallest point at 100 feet – and will have a gravity-driven drop on a mountainside. Coaster-enthusiasts may be pleased to know that it will feature a dive loop, vertical loop and a zero-g roll.

The new ride will be the theme park’s biggest attraction ever. "This coaster's state-of-the-art controlled spin feature provides riders with a unique thrill experience while still appealing to families," said Brad Thomas, president of Silver Dollar City Attractions, in a statement. The park notes that there is something of a paradox in a 19th-century theme park creating a revolutionary roller coasts, but notes that the project follows a wood coaster called Outlaw Run, which debuted in 2013 and made it into the Guinness Book of World Records.

But if you aren’t about to make it stateside anytime soon, there’s another recently-opened record-breaking coaster that travellers in Europe can try out. Ferrari Land, a new theme park in Spain, is home to Europe’s highest and fastest roller coaster. The coaster is said to give riders the sensations of driving a Formula One racing car.

This New York bartender takes to the streets after work… 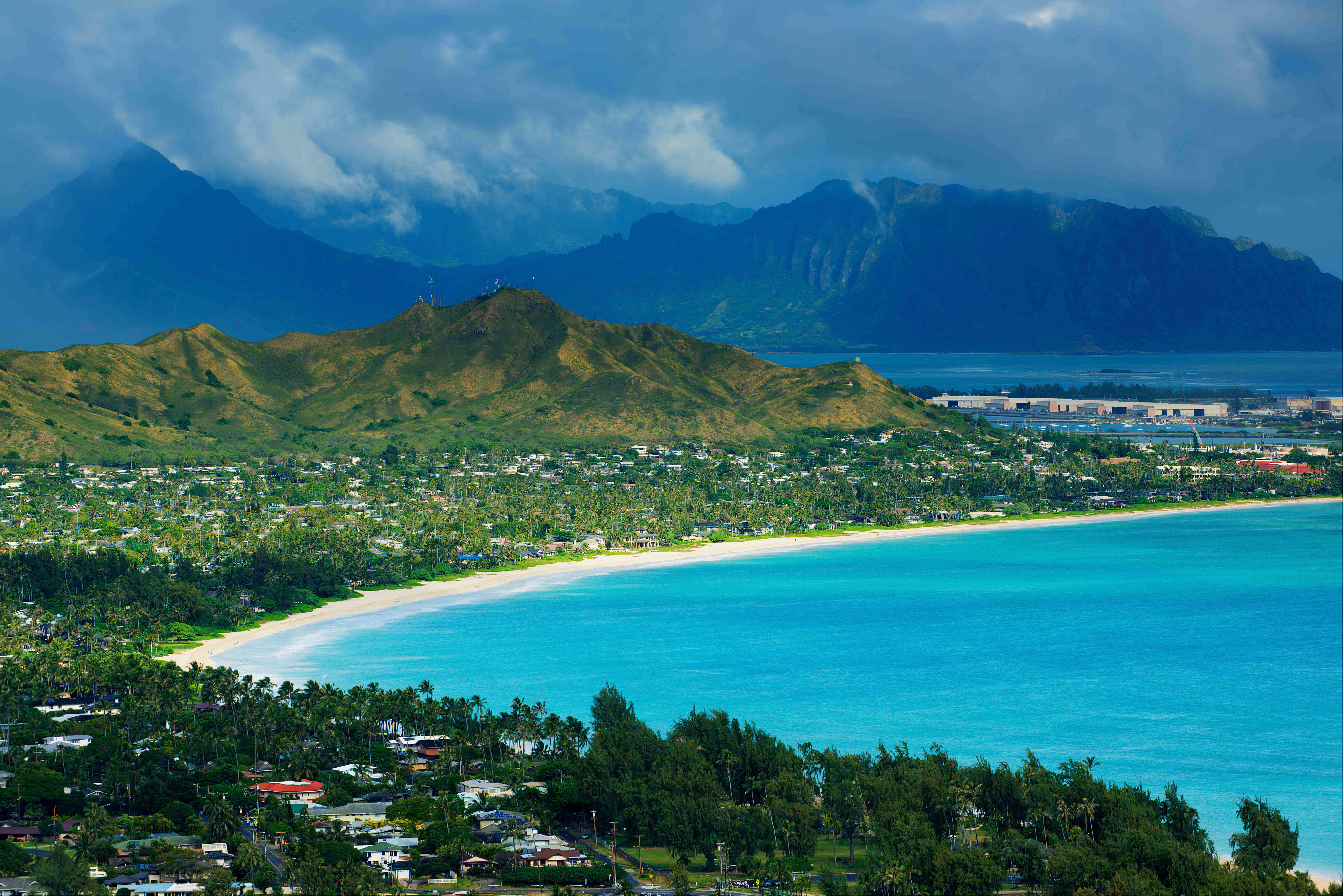 A US research company picks the best spots for adventure…