Heston Blumenthal has created the world's most expensive bacon sandwich, admitting the fuel alone to send the meal into space for Major Tim Peake cost "a couple of million pounds".

The Michelin-starred chef's bacon butty was among seven dishes - from red Thai curry to apple crumble - he created for Peake to take into space with him, to remind him of home during his sixth-month mission aboard the International Space Station (ISS).

Blumenthal told Radio Times that he was incredulous that after all the billions of pounds invested in space travel, "this rocket is taking cans of my food into space!"

Major Peake settled into life in space with a bacon sandwich and cup of tea. Image by Alpha / CC BY-SA 2.0

He said the feat of getting a bacon sandwich into space, with all the red tape surrounding the use of crumbly bread and problems with the preservation process, was his greatest triumph.

"Yes, I'm proud of that, of bringing that very British taste to Tim as he goes round Earth hundreds of time a day. It was supposed to be a treat for later, but he had it the first day!"

In regards to the cost of the dishes, there was no exact figure, but he divulged, "I heard the fuel alone was a couple of million pounds."

Despite two years of research and development and pathogen tests on sample cans, he feared giving Peake food poisoning.

The risk of a dodgy stomach in space would be "terrible".

"There's no hospital - if someone was really ill up there, what would happen?" he asked.

Celebrity chef Heston Blumenthal who has created the world's most expensive bacon sandwich, admitting the fuel alone to send the meal into space for Major Tim Peake cost "a couple of million pounds". Image by Ian West/PA Wire

He picked a canning process for "partly safety" but also "texture and the taste, there was just no other way to do a bacon sandwich".

Watching Peake taste the food for the first time over a video link was "the most strange, wonderful, powerful and nerve-wracking thing".

"I had a lump in my throat," Blumenthal said, of watching Peake enjoy his Alaskan salmon dish from 220 miles above Earth.

Although he added black truffle to one of Peake's stews, Blumenthal confessed that he would eschew fancy food if the roles were reversed.

"It would be tea from a cup and an ordinary sandwich...I'd have ham and cheese."

Heston's Dinner In Space airs on March 20 on Channel 4 at 6pm. 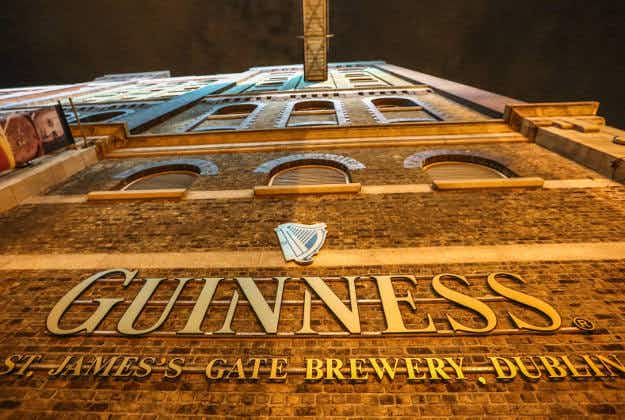 Dublin rolls out green carpet for Paddys and Patricias on… 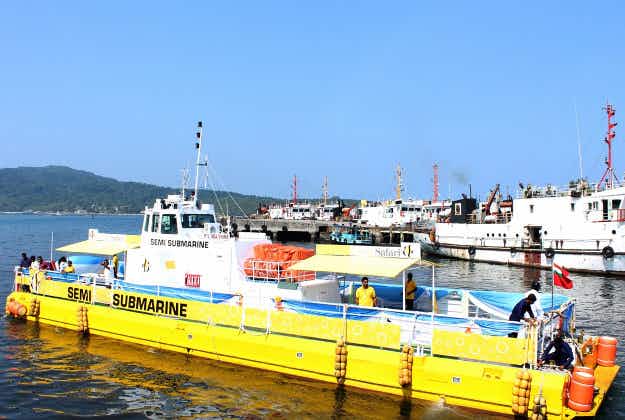 Yellow semi-submarine is launched to explore exotic underwater Bay of…