New York City is home to dozens of Michelin-starred restaurants, none of which would be considered budget-friendly, but last Friday the cheapest restaurant to earn a Michelin star opened its first U.S. location in the East Village neighbourhood. Tim Ho Wan will serve its celebrated dim sum during the soft opening, with a grand opening to follow on  18 January, 2017.

Handmade dim sum like BBQ pork buns, steamed egg cake, and pan-fried turnip cake are on the menu, as well as some unique-to-NYC dishes, including deep fried vegetable spring roll and French toast with custard filling.

Not to be outdone by the wide range of food options, the beverage menu counts six premium hot teas (jasmine pearl, oolong, lychee black) as well as a mango slushie, beer and wine.

New York City seemed to be a natural fit for their U.S. debut. “We’ve decided to bring our dim sum to the East Village because of its diversity, energetic environment, and accessibility—qualities that we want to reflect in our New York and first U.S. location,” Mak Kwai Pui said in a statement. “Tim Ho Wan’s fast-paced atmosphere is the perfect match for the city that never sleeps,” added Leung Fai Keung.

In the short time since opening, Tim Ho Wan has attracted hordes of hungry New Yorkers waiting in multi-hour lines. It just may be worthwhile, though, since nothing on the menu costs more than $5.50. (i.e. the approximate cost of two bites of dessert in any of the city’s other Michelin-starred restaurants.) 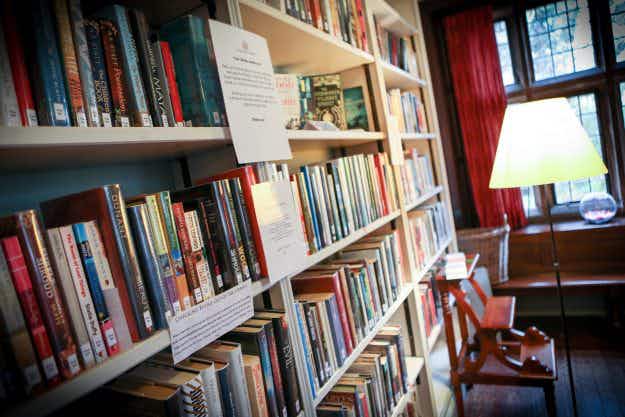 Attention book lovers; you can now have an overnight stay… 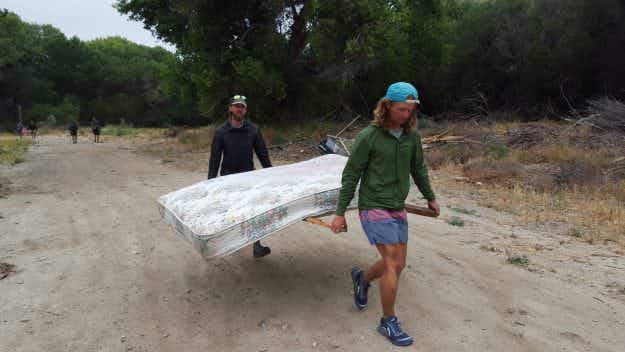 Meet the backpackers who cleaned up thousands of miles of…