If you plan your vacations around where you can get the most incredible meals, then sit down and book a flight to Spain.

A dish by Spanish restaurant Mugaritz chef Andoni Luis Aduriz of Spain at the World Summit of Gastronomy 2009. Image by Kiyoshi Ota/Getty Images

The annual World’s 50 Best Restaurants awards – a prestigious ranking of the world’s top culinary establishments – saw Spain secure seven restaurants on the list, the most of any country. That means, if you are looking to take a tour with the most high-rated spots, it’s exactly where to go.

For the absolute best restaurant in the world, you can head over to Modena, Italy, where the famous Osteria Franscescana has regained its spot at the top of the list. The restaurant, owned by chef Massimo Bottura, was number one back in 2016 and remains one of the most famous in the world. Even those who aren’t familiar with fine dining may recognise the spot as it has been featured in popular Netflix shows like Chef’s Table and Master of None. Bottura has also made headlines for his community efforts, such as turnover leftovers at the Rio Olympics into meals for those in need. With its popularity, reservations need to be made well in advance. If it’s the price tag that keeps this spot out of reach, you can always try Bottura’s bistro Franceschetta 58 to get an amazing meal at a lower price.

Overall, the 2018 list includes restaurants from 23 countries worldwide and features nine new restaurants. The highest new addition to the list is also in Spain – Barcelona’s Disfrutar. Opening in late 2014, the restaurant describes its food as “clearly avant-garde cuisine and where the dishes stand out for their great, markedly Mediterranean identity.”

Spain’s ranking restaurants include El Celler de Can Roca in Girona (2), Mugaritz in San Sebastian (9), Asador Etxebarri in Axpe (10), Disfrutar in Barcelona (18), Arzak in San Sebastian (31), Tickets in Barcelona (32), and Azuremendi in Larrabetzu, Spain (43). The country with the second-most restaurants on the list was the US. Last year, New York’s Eleven Madison Park came in first place, but it slipped down to fourth this year. France had five restaurants make the list, while Italy and the UK both have four.

If you are looking for something unique outside the usual culinary centres, Odette in Singapore is a notable new entry at 28. Hiša Franko is Slovenia’s first restaurant on the list at 48. Mikla in Istanbul is Turkey’s first restaurant on the list since 2002 at 44, and Maaemo in Oslo brings Norway back onto the list for the first time since 2003 at 35. See the full list of winners here. 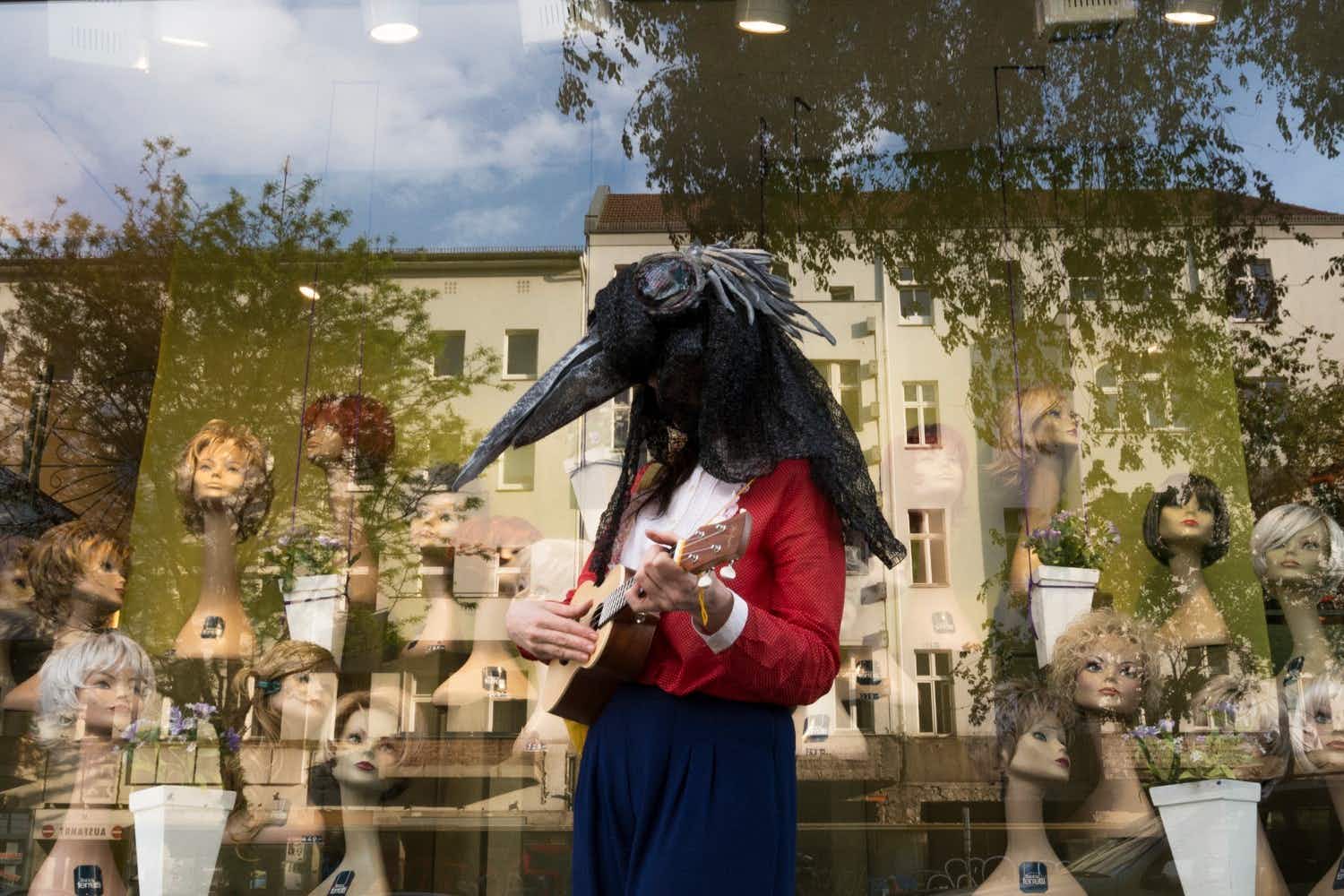 Artists are creating an alternative new festival in Berlin that… 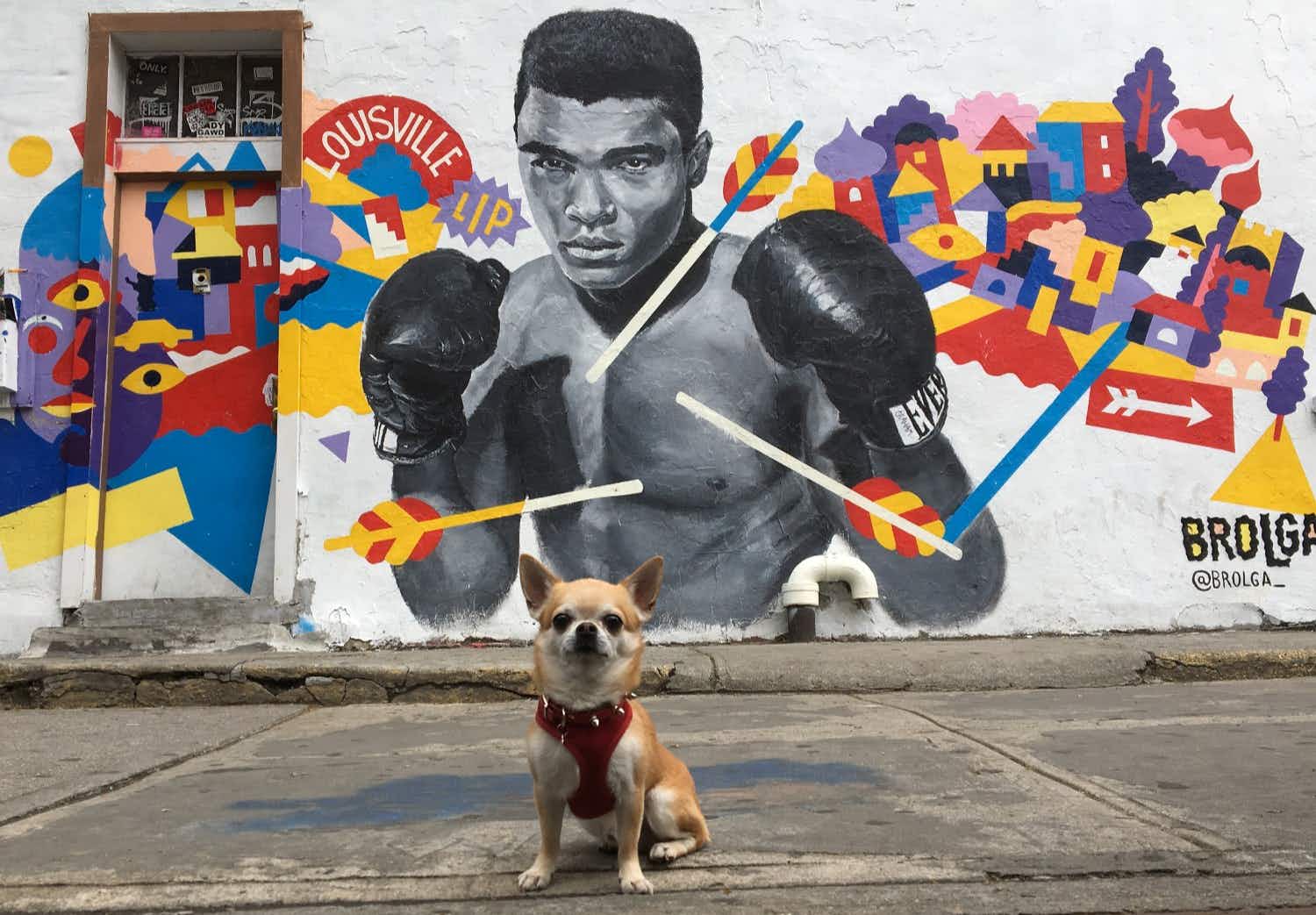 Follow the adventures of a tiny Italian chihuahua who loves…