Could this possibly be the world's best pizza? The experts certainly think so

A new book entitled Where To Eat Pizza is claiming to be the definitive guide to pizzas around the world.

Its compiler, Daniel Young, has collected around 1705 entries for the book. He revealed that the pizza that had received the most nominations from the book’s 1077 contributors was Pepe in Grani, Caiazzo, Campania.

Pepe in Grani although near Naples, can’t really be considered a Neapolitan pizzeria, thereby dethroning what has been Naples’ legendary status as the capital of good pizza.

Franco Pepe, the legendary owner of Pepe in Grani is a Kilometro Zero adherent, meaning he is fanatical about using local produce that has had to travel as little as possible – zero kilometres.

The pizzeria’s claim to fame as the best pizzeria in the world is likely to prompt an interest in the local produce of its area, Campania, which go part of the way to making it so unbeatably delicious alongside its homemade base that is made with a type of wheat that Pepe himself revived.

The pizzeria has done the locale a huge service by putting the spotlight on its rich local food culture and small producers.

Along with serving up pizza at a very convenient price, Pepe in Grani also offers the option of staying the night in the restaurant if you cannot get enough of the worlds’ best pizza. 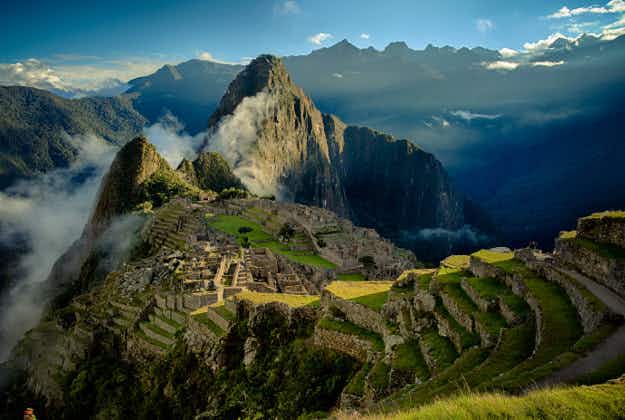 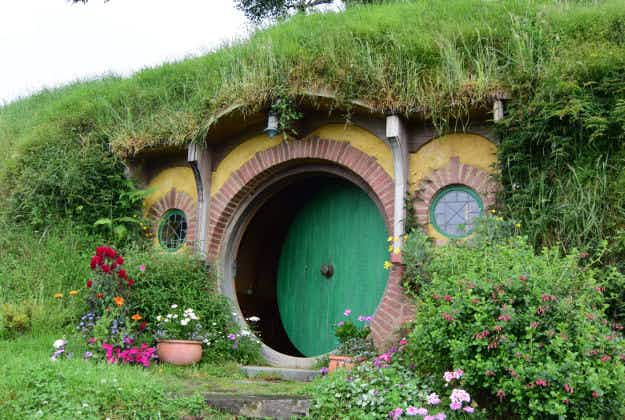 New Zealand: just as beautiful, but way less busy in…