Let the light guide you to your next travel destination, which could be caves in New Zealand, a volcano in Iceland or an island in the Maldives.

Volcanic lightning in Iceland. Image by rachelcifelli / CC BY 2.0

Lyco, a UK lighting company, produced an infographic on some of the world’s most “weird and wonderful” light phenomena, showing places where nature makes some impressive displays without any help from a wall socket.

Known as a country with bright summers and dark winters, Iceland is singled out as a great place to catch “an awe inspiring spectacle” as lightning strikes through the dust of the erupting Eyjafjallajökull volcano.

The Catatumbo Lightning is an atmospheric phenomenon in Venezuela. It occurs only over the mouth of the Catatumbo River where it empties into Lake Maracaibo. Image by Fernando Flores / CC BY-SA 2.0

Lightning is also a draw on the Catatumbo River in Venezuela, where and “everlasting storm” can last “for up to 12 hours with over 280 lightning strikes per hour”.

Also on the list is the fire fall in Yosemite National Park in the US, where under a certain light a waterfall lights up each Febuary, giving the illusion that the waterfall is flowing lava.

Glittering lights as also come from some of nature’s creature, like in New Zealand, where the Waitomo Caves light up with glow worms that live on the ceiling of the limestone caverns, or in Japan, where fire flies delight as they create a magical-looking shimmer in the forest near Nagoya.

While visible in much of the Earth’s northern regions, Lyco notes that Jasper National Park in Canada is “arguably” one of the best spots to catch Aurora Borealis, or the Northern Lights.

To see another stunning display of colour, Lyco recommends the Blue Grotto in Capri, Italy, a sea cave that glows blue and attracts many tourists to admire the shimmering waters. 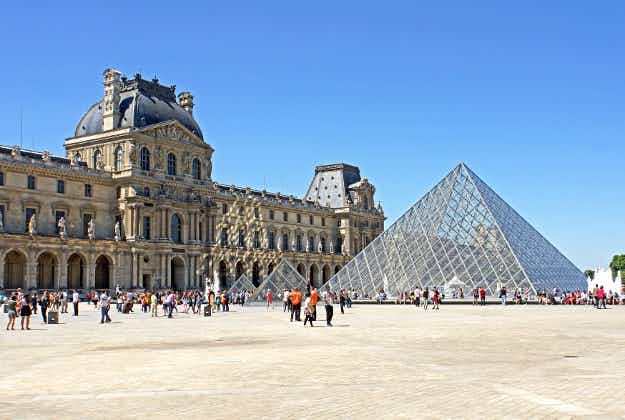 The Louvre’s iconic Pyramid will be 'transformed' through street art… 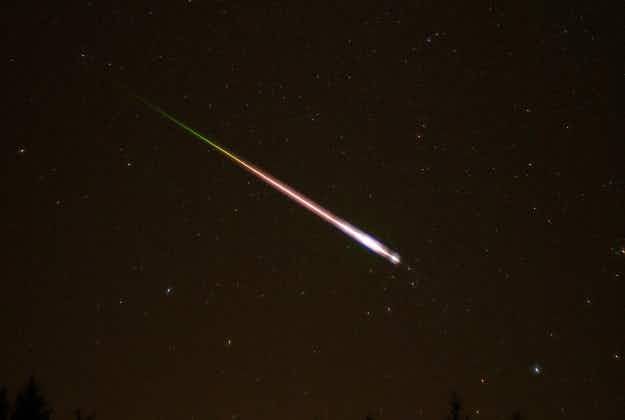