Big wave surfer Laird Hamilton has the world at his feet. His new movie Take Every Wave: The Life of Laird Hamilton follows the adventures of the pioneer in big wave riding as he travels the world in search of deadly skyscraper-high walls of water.

US surfer Laird Hamilton rides a wave at Teahupoo in Tahiti. Image by GREGORY BOISSY/AFP/Getty Images

The Hawaii-born and raised sportsman says his upcoming movie, which premiered at Sundance 2017 in January, ‘speaks to a man’s passion and desire’.

Hamilton (53) grew up on Kauai and learned to surf at an early age. Many of the best waves near his home broke on razor sharp coral reef. Getting stitches and getting rescued was part and parcel of learning his art. “[As a kid] I used to get rescued once a week,” says Hamilton. “I grew up at some of the most dangerous beaches in the world. People drowned all the time. I feared for myself, but it was exciting. I wasn’t going to be deterred by getting scared. The thrill and the exhilaration was much greater than the fear.”

Lonely Planet News caught up with Hamilton, who continues to seek new adventures and he revealed that it isn’t competition that drives him to find and conquer the world’s biggest waves. Rather it’s accomplishment. “I don’t have a bunch of awards. I have people who appreciate what I do – those are my trophies.” Always on the lookout for the next big swell, Hamilton reveals the best places in the world to see him live in action or watch earth-shattering waves crash in.

On the north shore of Pāʻia, Jaws can reach more than 70 feet in size. When the big swells come in these waves make the local news and a big crowd gathers on the cliff edge to witness the nail-biting action as local wave riding legends drop in. “Jaws is an incredible wave,” said Hamilton. “It’s huge and it has warm water. It’s probably the biggest, fastest wave in the whole world.”

Regarded as one of the heaviest waves in the world, Hamilton was filmed riding this beast in surfing movie Riding Giants. On many surfers’ bucket lists, this spot produces consistent barrels year-round. “It’s one of my all time greats,” explained Hamilton. “It’s pristine, crystal clear, it’s vicious and ferocious.”

A perfect wave is pictured during the 2017 Volcom Pipe pro at Pipeline on the North shore of Oahu Island in Hawaii.
Image by BRIAN BIELMANN/AFP/Getty Images

Probably the most famous surfing break in the world, people travel from around the world to witness Pipeline in action. But, unless you’re an expert, don’t even think about getting in – the razor sharp reefs and strong currents can be fatal. “I grew up surfing this wave,” said Hamilton. “I love pipeline, it’s an amazing wave and sure is a spectators’ spot, it’s easy to see it right on the shore. It was a proving ground for me, it’s where I began my trek into more vicious and bigger waves. It was a great precursor to Teahupoo.”

Sometimes 30 feet in size, this bizarrely-shaped wave is hypnotic to watch. With an ounce of hesitation, surfers can snap boards and bodies here, as the wave dumps onto the shallow bed. “It’s an amazing thing, it’s so powerful,” said Hamilton. “It’s a body surfing wave, and a freak of nature the way it stands up and does its thing.”

A big wave breaks in Java. Image by Victor Fraile/Corbis via Getty Images

Named after the curving coast of Plengkung Beach, rides can last up to a mile at this pristine spot, which could have been a setting in Leonardo DiCaprio’s The Beach – it’s flanked by lush green tropical forests and white sand. “It’s phenomenally beautiful,” said Hamilton.

Take Every Wave: The Life of Laird Hamilton will be released in summer 2017. 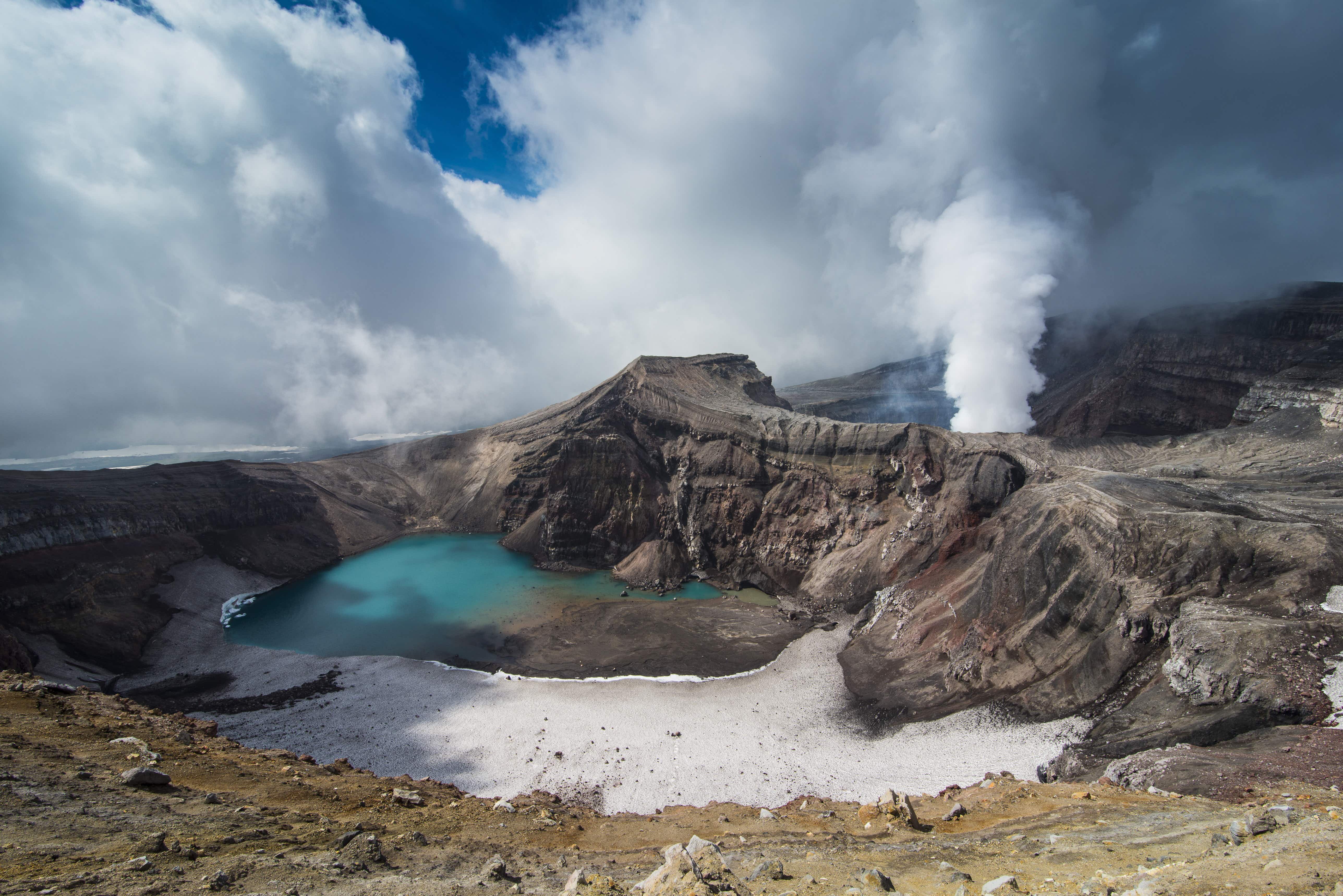 Russia's first volcano museum to open in Kamchatka in the… 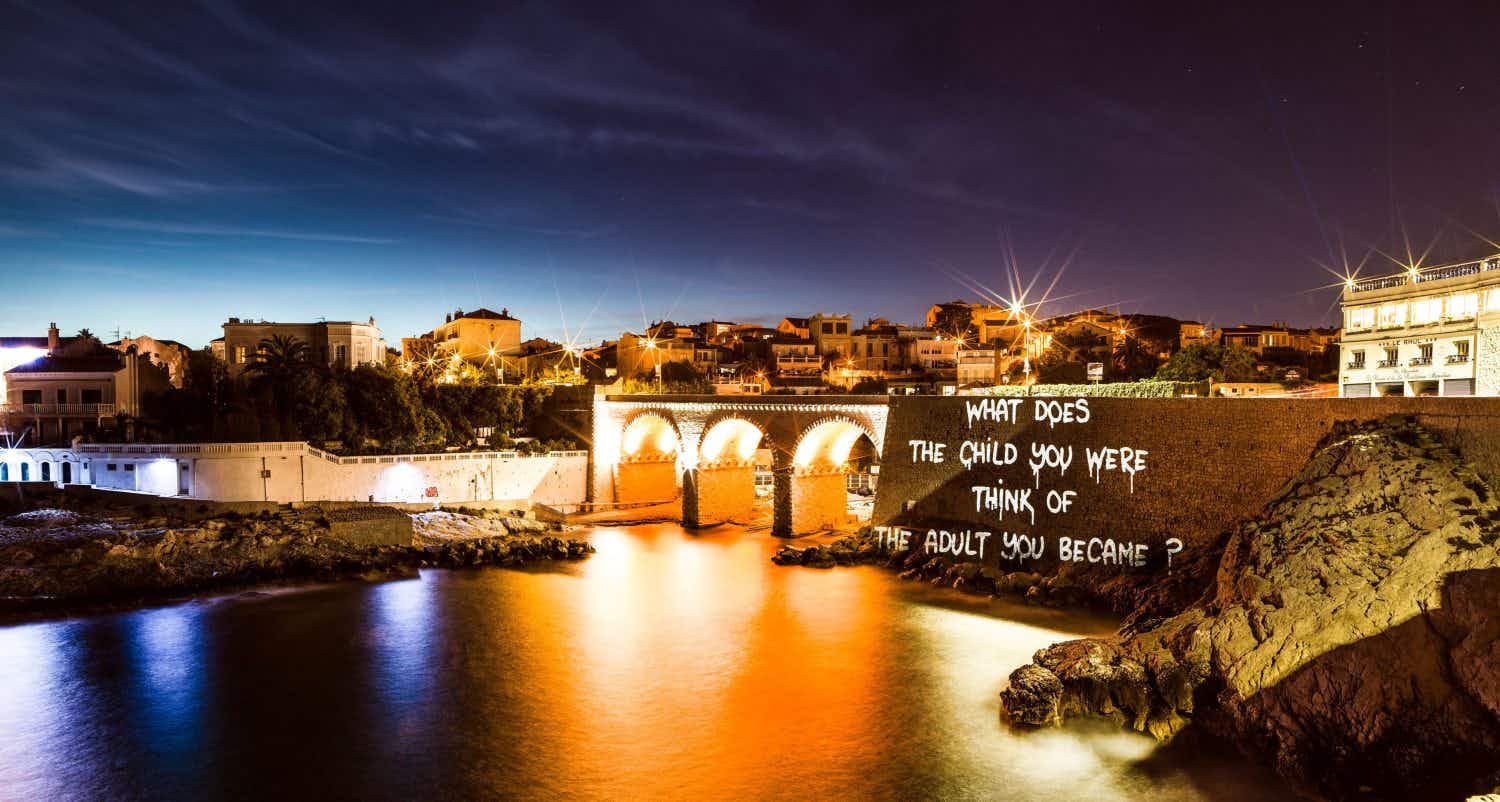 Have a look at this stunning street art a French…