Stunningly colourful spring celebrations in today's photos from around the world

Today's photos from around the world focus on celebrations, including preparations for Buddha's birthday, Holi in India, Purim in Israel and Easter Holy Week in Spain.

A worker attaches the name tag of a Buddhist who made donation to a lantern for the upcoming celebration of Buddha's birthday on 14 May at the Jogye temple in Seoul, South Korea, Friday. Similar lanterns will be displayed in all Buddhist temples around South Korea for the public viewing.

An Indian girl reacts as coloured powder is smeared on her during celebrations marking Holi, the Hindu festival of colors, in Mumbai India, Thursday, 24 March. The festival heralds the arrival of spring.

Masked penitents rest inside the church after taking part in the procession of the "Ensogado", during Holy Week in Sietamo, northern Spain, Thursday, 24 March. Hundreds of processions take place throughout Spain during the Easter Holy Week.

An Indian girl with her face smeared with colored powder smiles during Holi celebrations in Mumbai India, Thursday. Indians on Thursday celebrated Holi, the riotous annual celebration of color, that marks the end of winter and the arrival of spring. People armed with water balloons, colored water and powder in multiple hues played Holi by smearing each other's faces with color.

Israeli girls prepare for the Purim parade festival in Petah Tikva, Israel, Thursday. The Jewish holiday of Purim commemorates the Jews' salvation from genocide in ancient Persia, as recounted in the Book of Esther.

The Archbishop of Canterbury Justin Welby delivers his sermon during the Maundy Thursday service at St. Dunstan's Church in Frinsted, Kent.

A father and his on on his shoulder with their faces smeared with coloured powder celebrate Holi in Mumbai India, Thursday. Indians on Thursday celebrated Holi, the riotous annual celebration of colour, that marks the end of winter and the arrival of spring. People armed with water balloons, coloured water and powder in multiple hues played Holi by smearing each other's faces with colour. 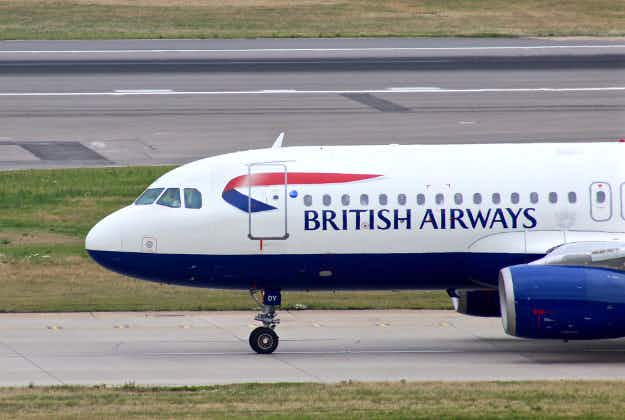 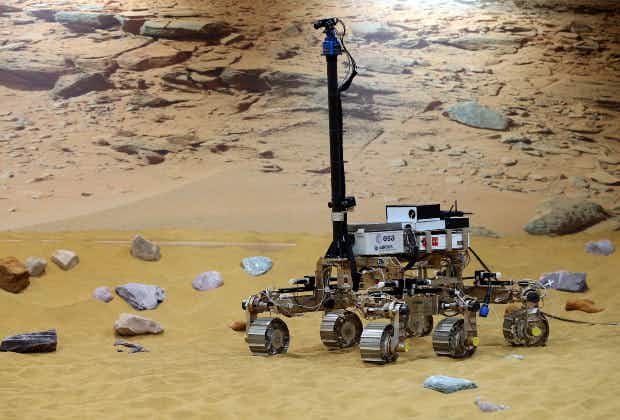