Almost half of natural World Heritage sites are threatened by oil, gas and mining activity

Harmful industrial activities are a threat to nearly half of all natural World Heritage sites, according to a report from the World Wildlife Fund (WWF).

Elephants and Kilimanjaro. Image by CarhireTanzania

The conservation charity released a report, stating that while World Heritage sites are vital to people and the environment, locations around the world are at risk from activities like oil and gas exploration, mining and illegal logging.

Natural wonders like the Great Barrier Reef, the Grand Canyon, Lake Malawi, Mount Kilimanjaro, the Galapagos Islands and more have all been given World Heritage status by Unesco, the UN’s cultural agency, which also awards the status to cultural sites. World Heritage sites cover only 0.5 per cent of the Earth’s surface, according to WWF.

The study includes both natural sites, which have important physical or geological features or animal habitats, and ‘mixed’ sites, which indicates they have both environmental and cultural significance. WWF says that 114 of 229 of these sites are under threat and 20% face threats from multiple industrial activities.

The WWF contends that the World Heritage sites contribute to both economic and social development by protecting the environment, stating that 90% of natural sites provide jobs and benefits that go beyond their boundaries, such as in tourism, recreation and export of resources.

However, the report also outlines the “global failures to protect these areas of outstanding universal value”. More than eleven million people rely on these sites for food, water, shelter and medicine, and the WWF says they could be negatively impacted by large-scale industrial activities.

As some governments continue to sell exploration rights in World Heritage sites, according to WWF, the organization is requesting that governments also take part to ensure no harmful activities are permitted. Sub-Saharan Africa has the highest percent of natural heritage sites under threat at 71% (30 of its 42 sites), while 1.78 million people are dependent on them. World Heritage sites are under the least amount of threat in Europe (30%), while only 354,000 people are dependent on those sites.

The report was produced for WWF by Dalberg Global Development Advisors.

Here's a jockey's-eye view of what it's like to win… 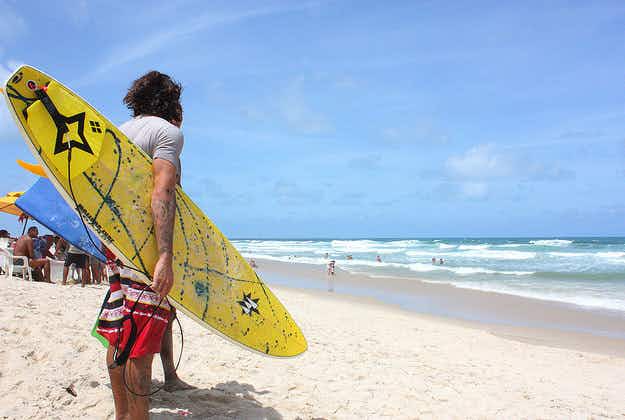