Bird lovers who have been ticking off every species they have seen on their foreign travels may have to go back to the drawing board after scientists doubled their estimates for the amount of different species in the world.

New research led by the American Museum of Natural History suggests there may be as many as 18,000 different bird species in the world – almost double than what was previously thought.

The new work focused on what scientists called 'hidden' avian diversity, which is birds that may look similar or appear interbred, but are actually unique. Dr Joel Cracraft, one of the report’s authors, said: “We are proposing a major change to how we count diversity. This new number says that we haven’t been counting and conserving species in the ways we want.”

Up until now, most checklists for bird watchers and tourists have generally included between 9000 and 10,000 different species. However, the new work looked at a random sample of 200 different bird species – closely examining each of them, their individual plumage and colours.These can be used to highlight different evolutionary histories and for every existing bird species, they discovered that there were on average two species, giving a new estimate of around 18,000 species.

Bird tourism is very much big business with an estimated $41 billion spent each year in the US and another $500 million in the UK.It’s estimated that at least three million international trips are taken each year with the main purpose behind them of bird watching.

Among the countries with the highest number of different bird species are Brazil, Indonesia, Colombia, Peru, and China. Generally, Colombia is considered to have the single most avian biodiversity with more than 1800 types living there – although that figure is now almost certainly even higher based on the findings of the new research. 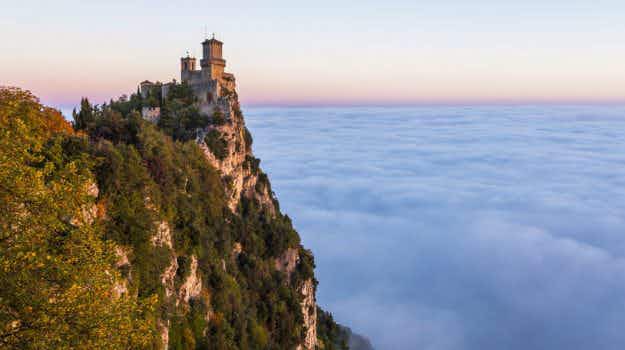 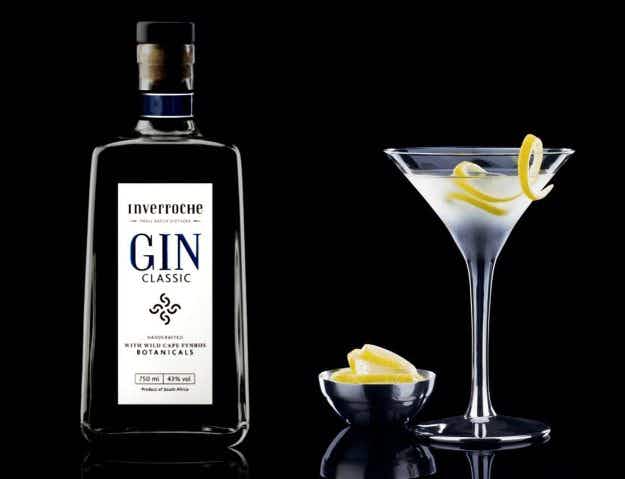