The world’s best airlines for 2018 have been revealed

Singapore Airlines was named the world’s best airline in 2018 in the Skytrax World Airline Awards, securing the title for the fourth time.

These are the best airlines around the world. Image by Jaromir Chalabala / EyeEm / Getty Images

The airline also took home the awards for the best airline in Asia, the world’s best first class, and the best first class airline seat. Even before the awards, few would debate that Singapore Airlines offers some luxurious options for travellers – there’s even a suite with a double bed for anyone looking for the most relaxing in-flight experience. The second highest-rated airline overall is Qatar Airways, which also features a suite with a double bed for high-rolling travellers. ANA All Nippon Airways was ranked third, while Emirates and EVA Air came in fourth and fifth.

Business class as seen on the A330 aircraft. Image by Singapore Airlines

For travellers looking for a more low-cost experience, the awards also honoured the best low-cost airlines around the world. Taking the number one spot is AirAsia, a Malaysia-based airline that offers low-cost flights around the continent. It was followed by Norwegian, an airline that has been expanding its long-haul blight offerings between the US and Europe. EasyJet, Jetstar Airways and AirAsia X round out the top five.

If you are flying within a specific region, there may be a better option when looking for the best airline. The world’s best regional airline was Bangkok Airways, taking the title for the fourth time. Cathay Dragon came in second, followed by Alaska Airlines, Aegean Airlines, JetBlue Airways.

If you like to truly do your homework before booking a flight, there are a few differing rankings to compare before making a decision. Earlier this year, AirHelp released a study that looked at the best international airlines for 2018, while The Points Guy rated the top airlines in the US. Nervous flyers may want to consult the AirlineRatings.com ranking of the world’s safest airlines. 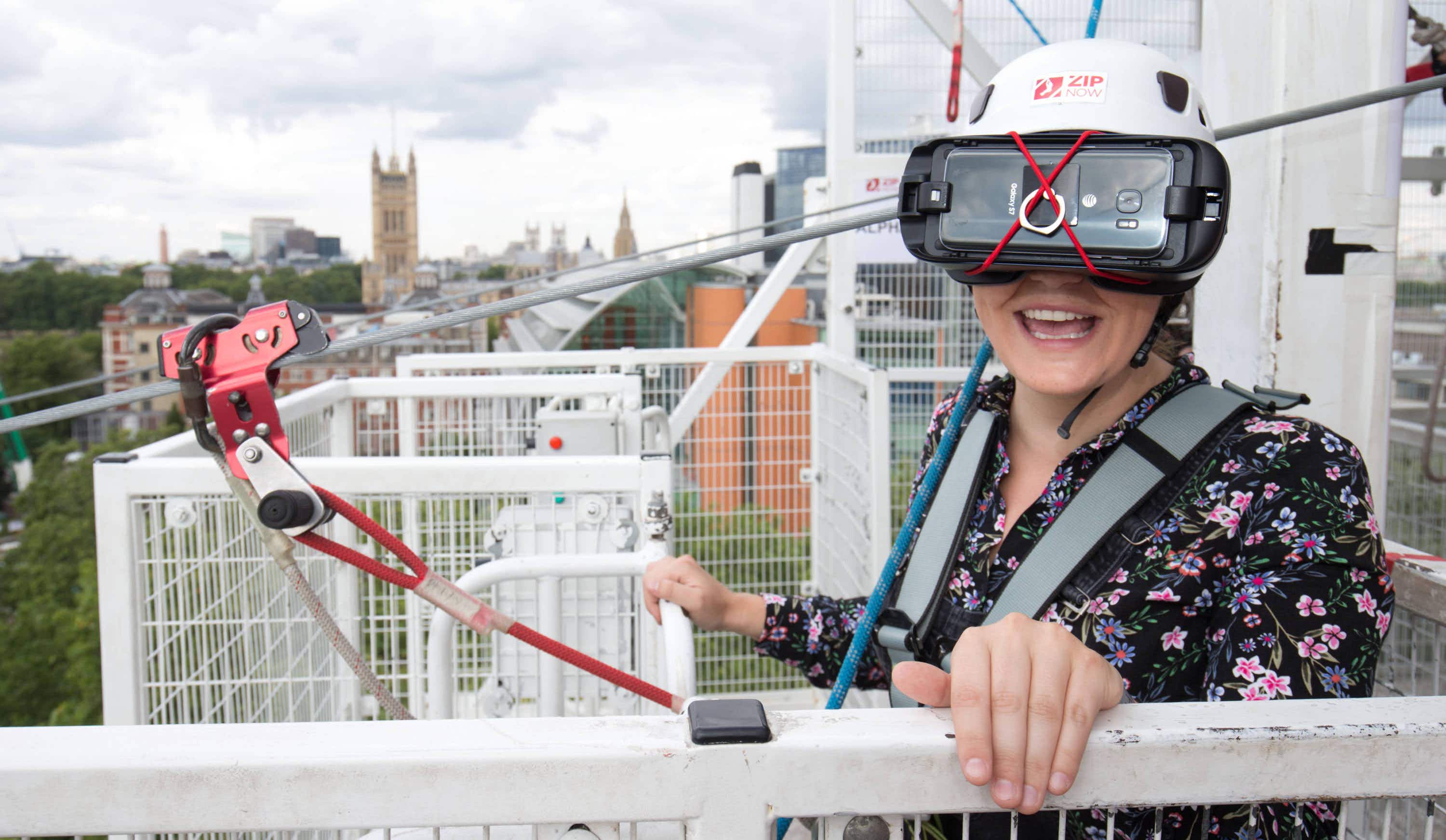 Take a virtual ride on the UAE's record-breaking zipline in… 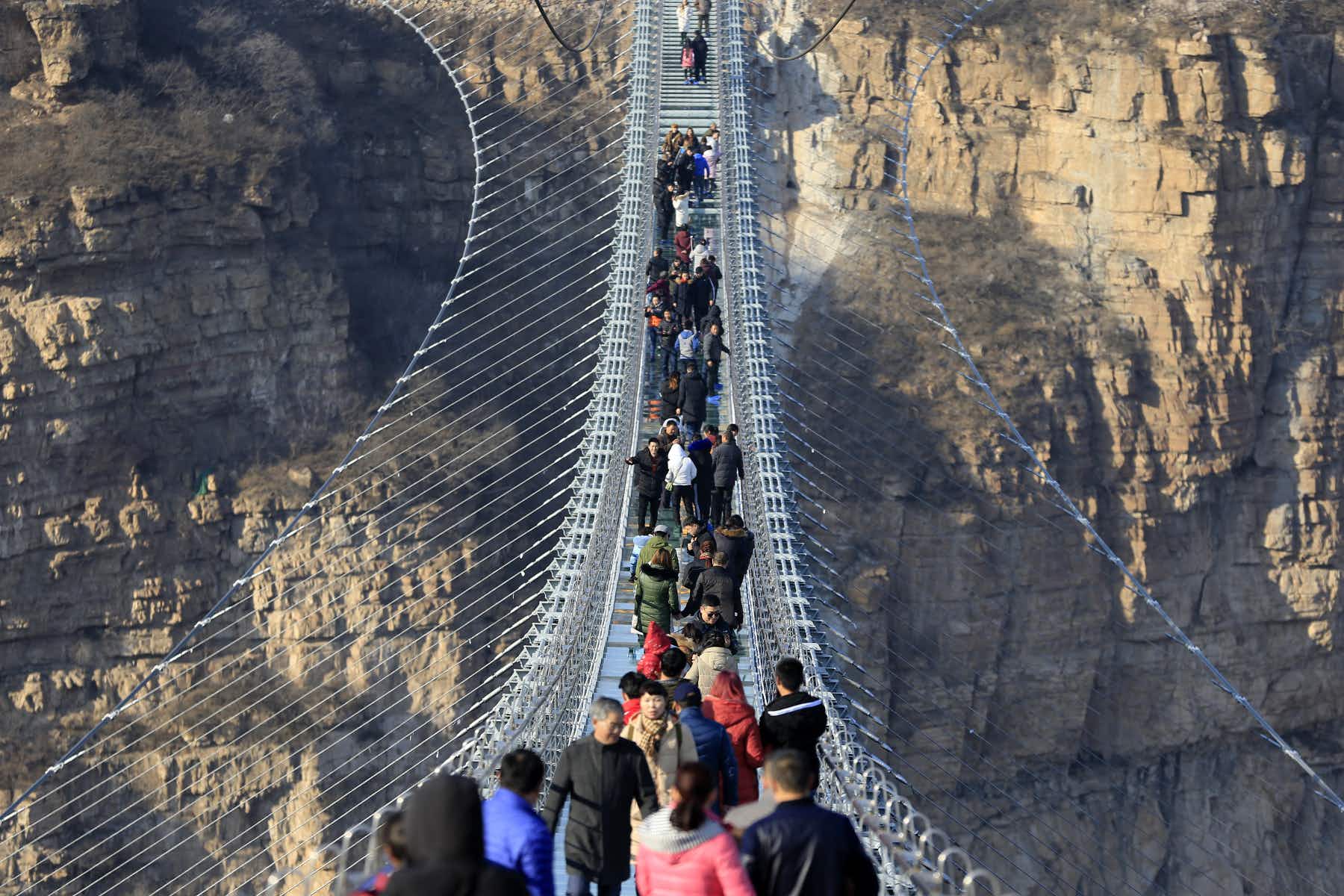