Working is usually the only way to save up enough money for that next big trip, but it’s still important to maintain a good work/life balance in the process. But not all countries are equal when it comes to making sure workers get enough leisure time, and it turns out the best place in Europe to ensure that balance is Denmark.

The Nyhavn Christmas Market, the Christmas market along the famous canal in Copenhagen. Image by Maremagnum/Getty Images

A new survey from TotallyMoney looked at what countries offer the most leisure time and minimum working hours – and Denmark came out on top, along with a number of other Scandinavian nations. The country scored the top ratings for happiness, and also was well balanced for average salary versus cost of living, leisure time and hours worked.

Denmark, and the second place country of Sweden, had comparatively few work hours, mixed with a lot of bank holidays and vacation allowance. Naturally, both those countries ranked highly for happiness, unsurprising if people are well able to work some much-needed relaxation into their schedules. Workers in Sweden have to work on average about 3.5 hour more per week than their Danish counterparts, but they do have on average three more bank holidays per year.

The Netherlands is one of the best European countries for work/life balance. Image by ©MarinaDa/Shutterstock

The country that worked the least number of hours per week – and ranked third overall – was the Netherlands. The average workweek is only 30.3 hours, but the country has only nine bank holidays in a year, which is the second lowest of all the countries included in the study.

The fourth place country is Finland, but TotallyMoney notes that “Finland’s low productivity meant that although they have one of the better results for working hours (though more than other countries in the area), their commitment to the work itself means they’re giving almost too much focus to their leisure to achieve a good balance.”

In fifth place – and the furthest south of any of the countries in the top five – is France, where people spend a lot of time of leisure and relaxation. The lowest scoring country was Turkey, while the United Kingdom was ranked 13th out of 24. 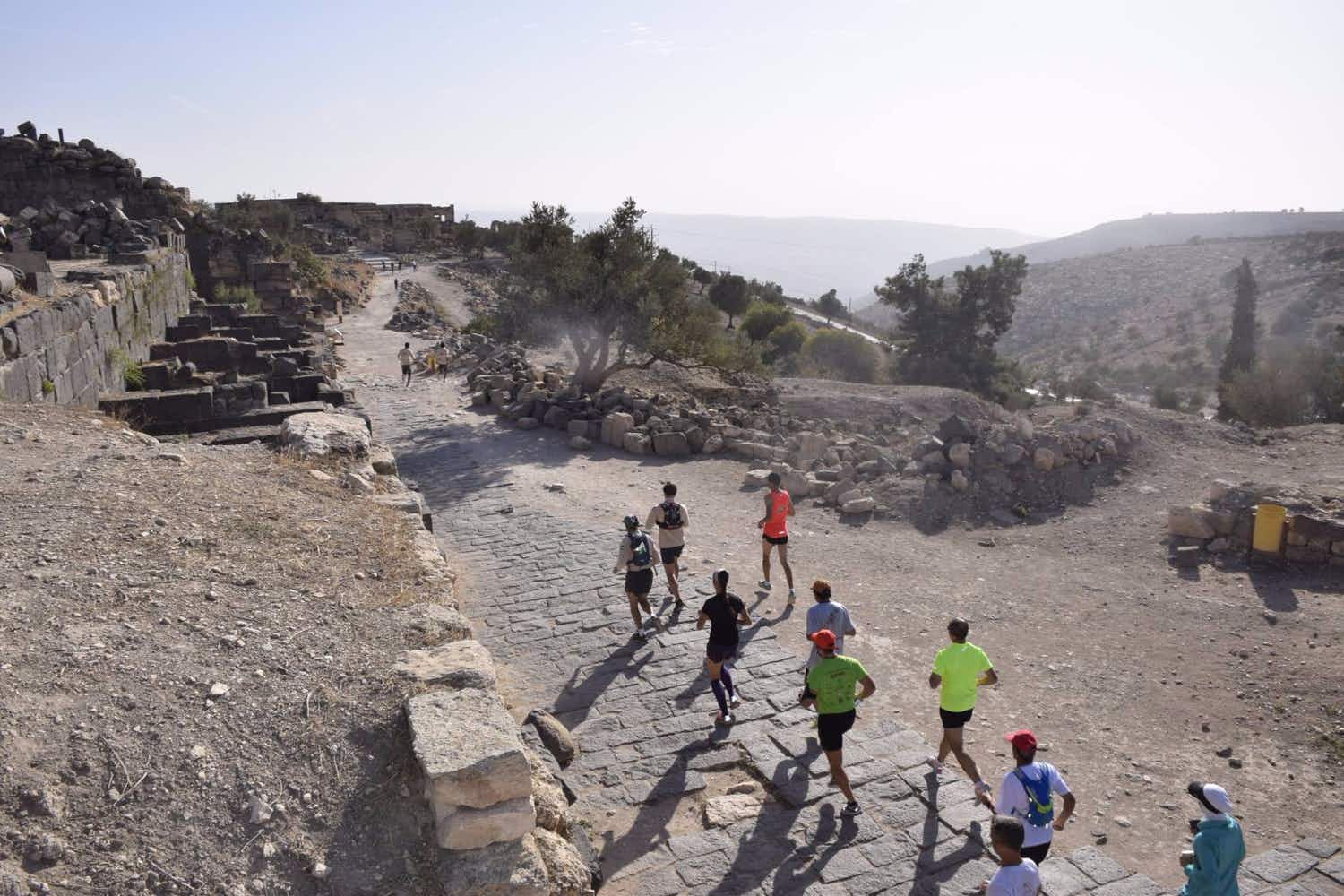 Athletes are attempting to run 650 km through Jordan in… 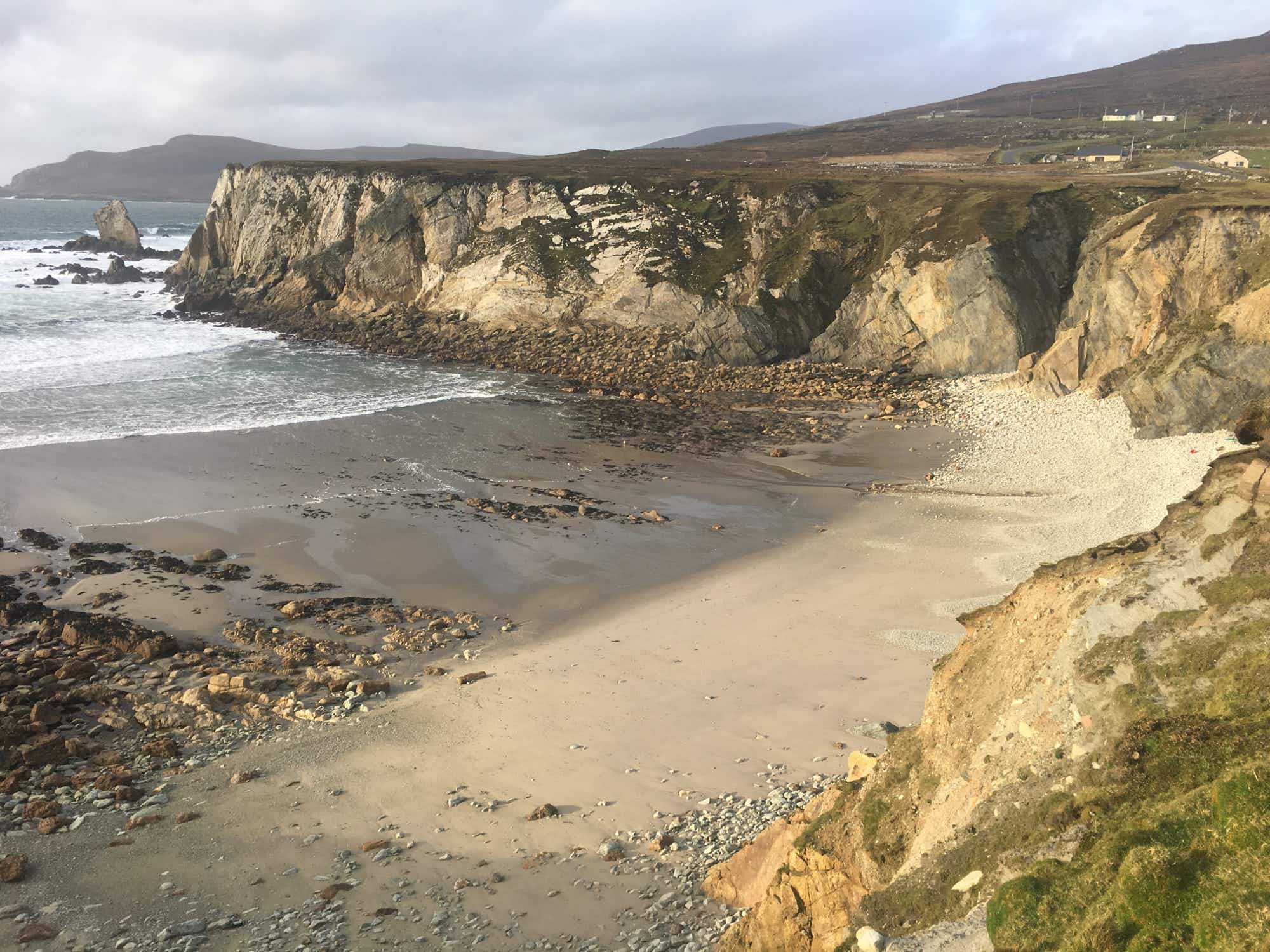