Construction has begun on a major new whisky distillery and visitor centre in Glasgow. The £10.5 million Clydeside Distillery will occupy a former pump house by the Clyde, just outside the city centre. Work should be completed – and whisky flowing – by the end of 2017.

The distillery will offer guided tours, whisky tastings, a shop, a cafe and an interactive whisky experience, says the Herald. It’s expected to attract 65,000 visitors a year, and create up to 25 jobs.

Tim Morrison, the chairman of Morrison Glasgow Distillers, told the Herald: “Our vision to build a whisky distillery on the banks of the Clyde, first conceived many years ago, is now set to become a reality. Work has started on site and our first batch of spirit should be flowing before the end of next year. The city was once home to many whisky distilleries and we think the Clydeside Distillery will put Glasgow right back on the Scotch whisky map.”

The distillery will sit next to the Riverside Museum and SSE Hydro Arena in Partick, in Glasgow’s West End. The area was once a major shipbuilding centre, and suffered from the industry’s decline in the 1980s. Redevelopment began in the 1990s, and the award-winning Riverside Museum arrived in 2011.

Whisky distilling in Scotland goes back over 500 years, and exports were worth almost £4 billion in 2015. Scotch whisky must be aged in oak barrels for at least three years.

Recent years have seen a number of new distilleries for whisky, as well as gin and vodka, open up across Scotland. The Clydeside Distillery follows the Glasgow Distillery, which launched its first product in 2014. The two businesses are the first new distilleries in the city for over 100 years. 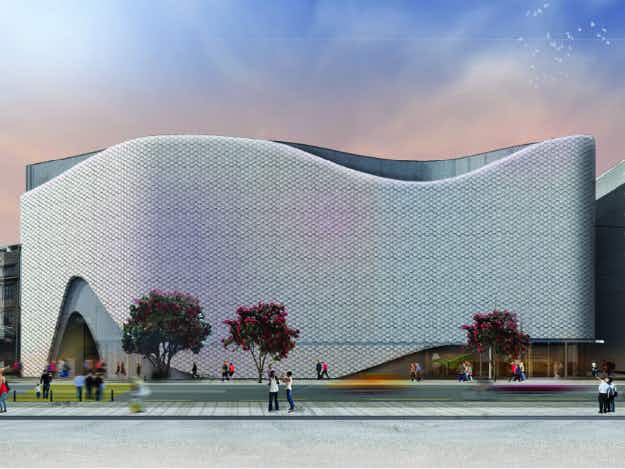 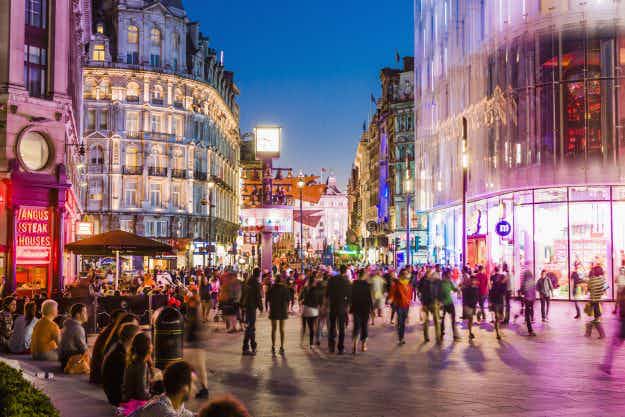 London's Night Tube is finally open; here's everything you need…