Work will begin this year on the development of the first national park in China, it was revealed on Monday. The park’s administration bureau said that one billion yuan in infrastructure for the new park, which will be located in Qinghai province. Each of the first four parks in the new system is to be dedicated to one of China’s endangered species, with the Qinghai park home to the Tibetan antelope.

Qinghai province will be home to China's new National Park. Image by China Daily on Facebook

Sanjiangyuan National Park will cover some 120,000 square kilometres (larger than the state of New York) on the Qinghai-Tibet Plateau. The name ‘Sanjiangyuan’ means ‘source of the three rivers’ as the park will cover the source waters of China’s three most important rivers: the Yangzi, Yellow and Mekong.

In a bid to boost the local economy and protect the environment, the government has said it will hire local people as park rangers and wardens. This year will see the beginning of infrastructure development, including building roads, visitor centres and plumbing.

The development of the park is part of China’s larger five year plan to create a US-style national parks system administered by the nation’s central government. Currently, China’s public green spaces comprise a mix of forest areas, scenic zones and parks administered by local provincial governments.
Get the top travel news stories delivered straight to your inbox every weekday by signing up to our newsletter. 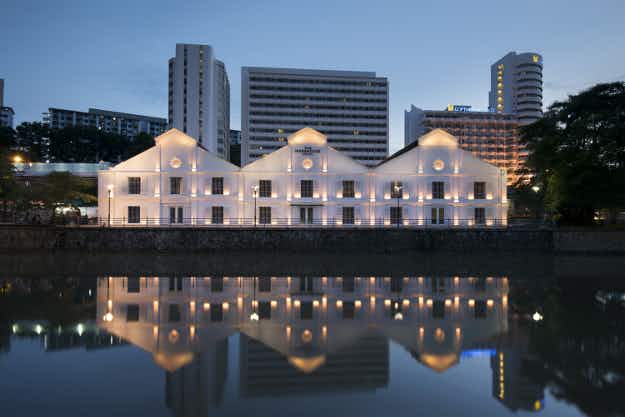 A 19th-century warehouse becomes a new hotel with a rooftop…