There’s no doubt that Woodstock changed the world – and now the site of the iconic 1969 music festival has been formally recognized for its place in American history.

The site of famous festival Woodstock, which ran from 15 to 18 August, 1969, is now on the national register. Image by Ralph Ackerman/Getty Images

The site of the iconic event of the 1960s has officially been placed on the New York State and National Register of Historic Places. The festival, which saw performances from Jimi Hendrix, Janis Joplin and Joe Cocker, was held from 15 to 18 August, 1969, drawing in more than 400,000 people to a dairy farm owned by Max Yasgur. Now, the site is home to the Bethel Woods Center for the Arts and a museum that explores the sixties through its politics, culture and music.

People still travel to the site – now a serene field when compared to the images of the raucous music festival – to soak up a bit of 1960s counter-culture history. The Bethel Woods Center also has plans to protect trees that were on site for festival and restore footpaths along the field that will allow visitors to walk in the footsteps of festival-goers. The center will also reproduce the famous direction signs that were present at the festival, that led visitors to the "High Way," "Groovy Way," and "Gentle Path" in the woods.

"Woodstock was a pivotal moment in both New York and American history, bringing together the unique art and music in an event that changed this nation's cultural and political landscape," said New York State Governor Andrew Cuomo in a statement. "This prestigious recognition will help preserve a priceless New York landmark for current and future generations of New Yorkers." 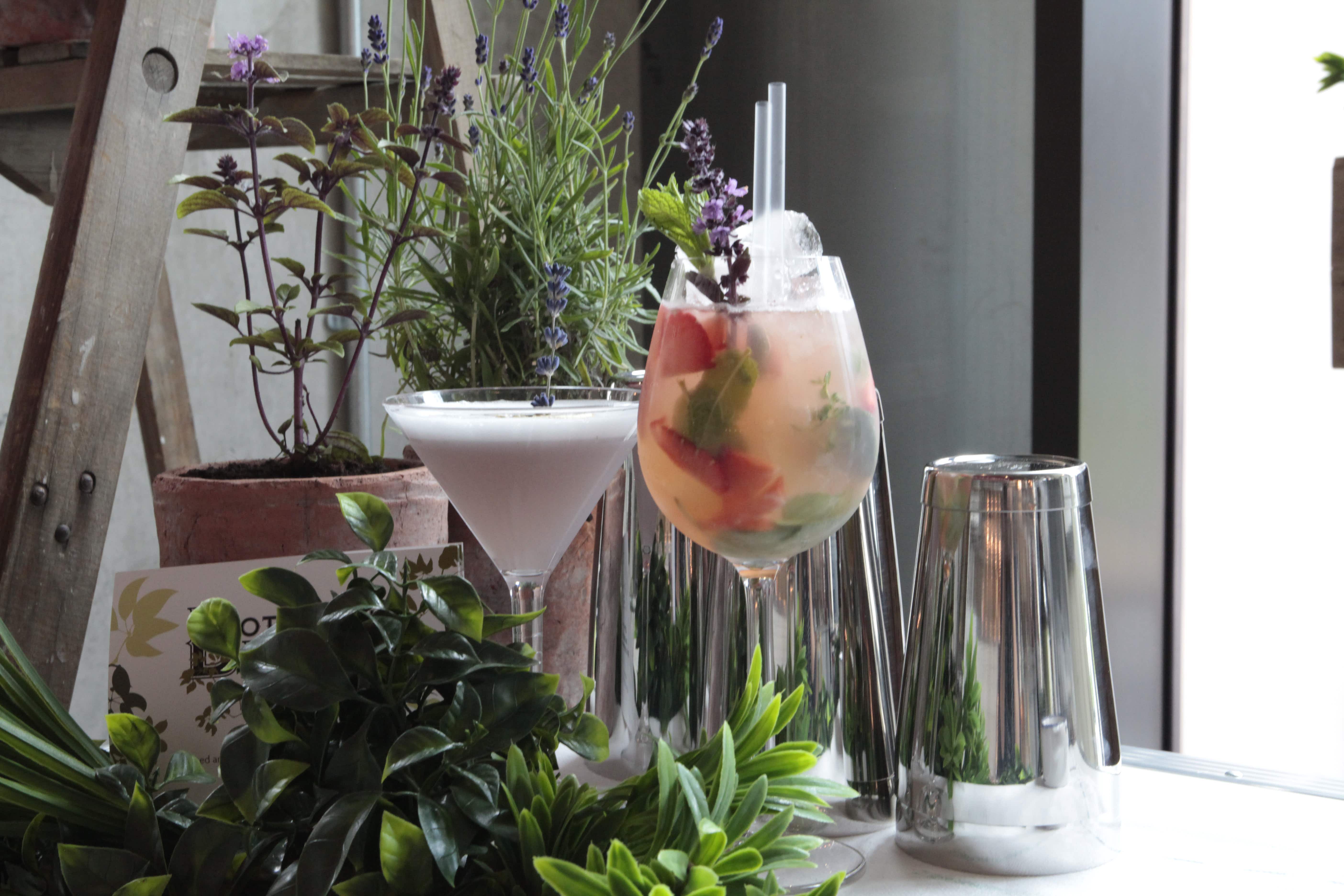 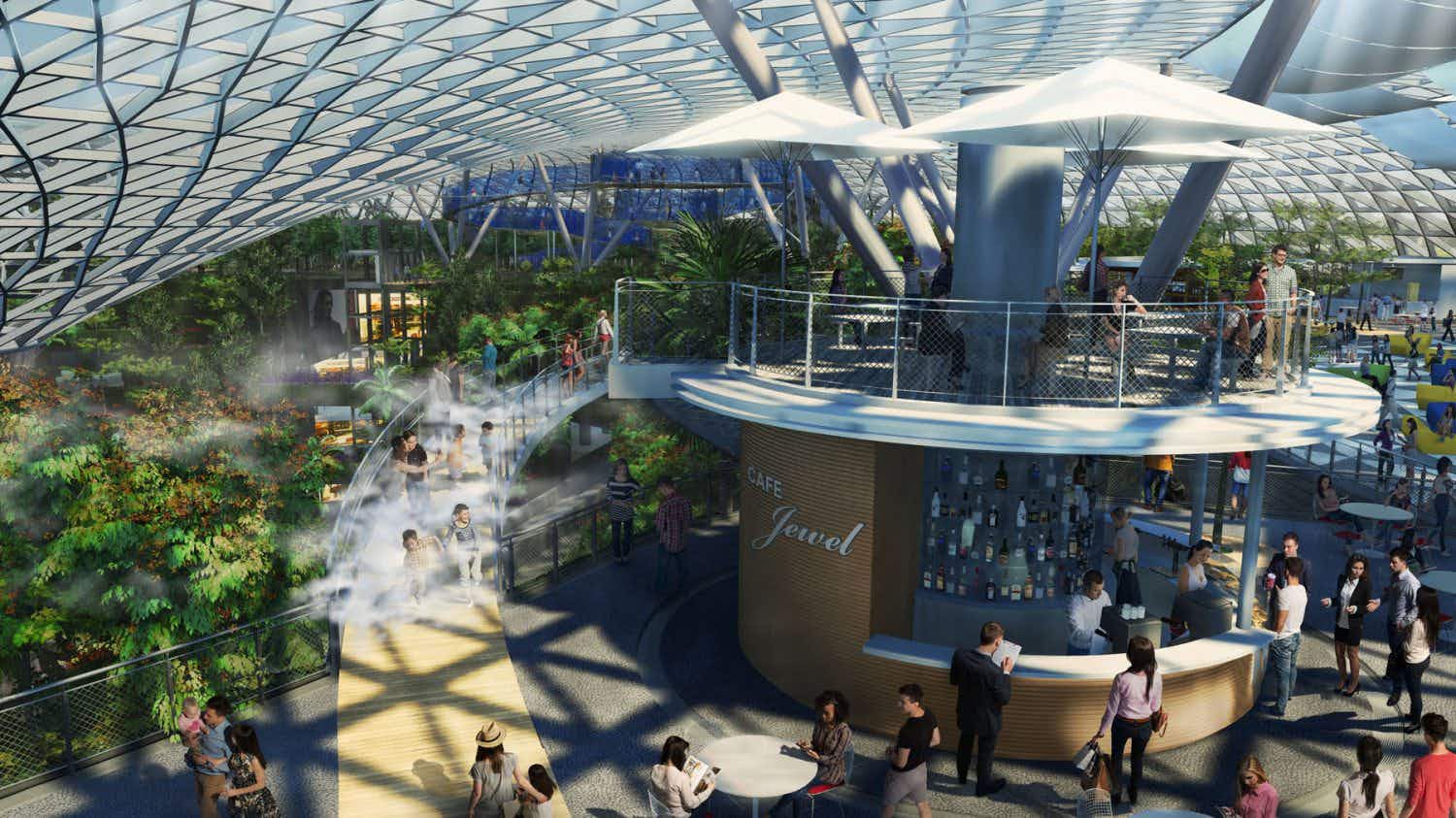