Want to spend three days cuddling with wombats and exploring an island in Tasmania? That’s now a possibility as the Tasmanian tourism agency seeks a “chief wombat cuddler” to head to Flinders Island to show the animals a little love.

The tourism group is holding a competition to bring a lucky traveller and a friend to Flinders Island – located in the Bass Strait off Tasmania’s eastern tip – after a video of an adorable wombat named Derek who lives on the island recently went viral.

Derek is an orphaned joey who was rescued after his mother was hit by a car and is now being cared for the Kate Mooney, also known as the wombat lady of Flinders Island. She has spent years caring for orphaned wombats.

One lucky winner and a guest will get to cuddle Derek the wombat. Image by Sean Scott Photography/Tourism Tasmania

After the video of Derek was so widely shared, Discover Tasmania decided to hold a competition where the winner will be flown from the nearest Australian capital to the island to hang out with wombats and spend three nights exploring the island.

Unfortunately, the contest is only open to Australian residents older than 18 and entries must be in by 10pm on 16 April. More details can be found here. 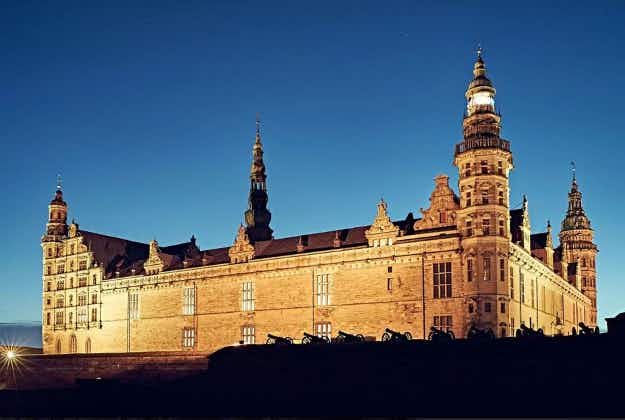 Hamlet’s Kronborg Castle in Denmark is on Airbnb for one… 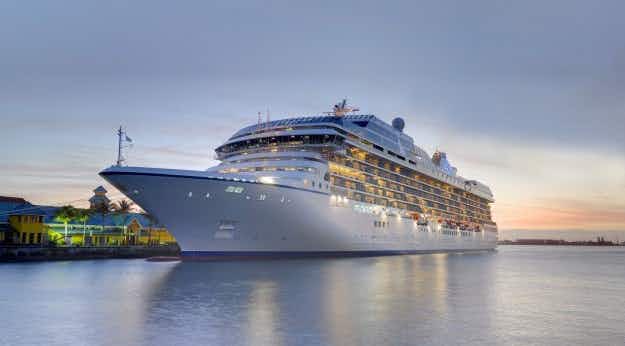 It's actually cheaper to live on a cruise ship and…