Woman in India rescued from well after selfie mishap

Another selfie mishap led to a woman having to be saved from a well at a tourist attraction in via a make-shift 'shirt rope'.

The Austrian woman was posing for a selfie after taking a tour of the Junagadh fort in the state of Gujarat, when she slipped and fell into the well behind her. Visitors nearby heard the woman's shouts and came to her rescue. They fashioned a rope out of clothes that were in the vicinity and among the tourists nearby, and lowered it down to the bottom of the well.

The woman took hold of it and managed to 'walk up' the wall of the well to safety. According to Indian news channel ABP News, the woman had fallen 30 feet. Remarkably she had not sustained injuries other than a few bruises in her legs. She was very thirsty upon re-emerging from the well.

This isn't the first holiday maker to experience a selfie gone wrong in India, with Mumbai banning selfies in certain designated areas after three teenage girls suffered a fatal incident falling into the sea while posing for a photo. 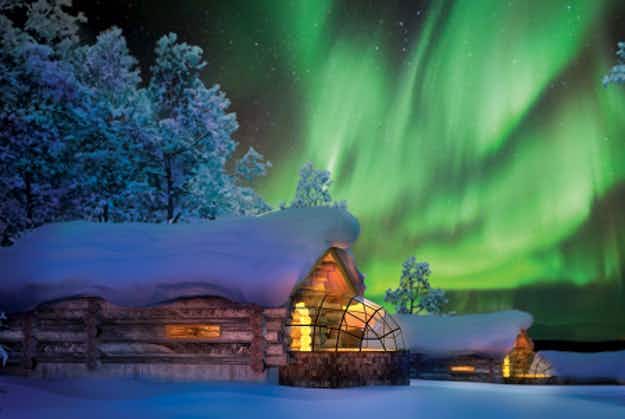 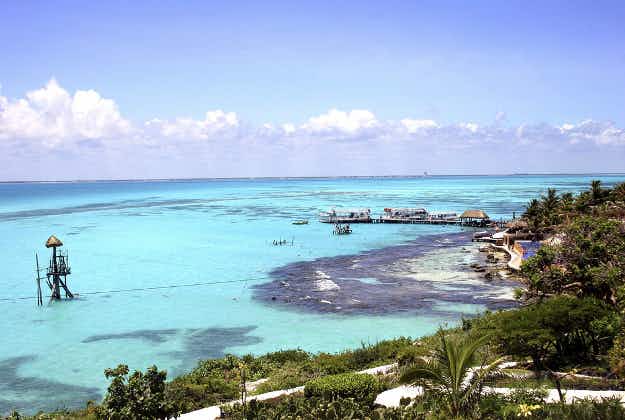