Castle Ward, the 18th century National Trust estate that serves as the setting for scenes from the hit show Game of Thrones has announced that it will host its very own Winterfell Festival next month, allowing guests to step into the fantastical world created by George R.R. Martin.

The event will include falconry displays, theatrical performances and a King's tournament. Image by Castle Ward / National Trust

Taking place on Sunday, 24 September, the event will see fans of the show visiting the 820-acre demesne overlooking Strangford Lough in County Down. As well as showcasing the Stark family home, the festival will stage theatrical re-enactments from the series, while also hosting games, food experiences and musical performances.

“We’re hoping fans will be able to immerse themselves in the world of Westeros, as the Stark family of Winterfell host King Robert’s tournament games at Winterfell Festival 2017. We’re transforming Castle Ward into a fantasy landscape for the day with jesters, jousting games, falconry displays, theatre and music. Visitors will be able to meet the direwolf dogs, tour Winterfell Tower, hear all about the filming of Game of thrones and meet a few characters from the series along the way,” Sarah Burch, Marketing and Communications Officer at Castle Ward told Lonely Planet Travel News.

The farmyard with clock tower where Winterfell was created is part of the estate. Image by Castle Ward / National Trust

The festival will begin with a procession marking the arrival of the King as he visits House Stark for a tournament. Run by Irish Arms, a historical reproduction company, it will include sword sparring and archery demonstrations. A stall run by Boyd Rankin, who starred as the blacksmith Mikken in the series will showcase a range of medieval weapons that he forged for the show, while visitors can also walk to the Inn at the Crossroads where readings from A Song of Ice and Fire will be taking place. Food served at the event will include venison pie and suckling pig, with local cider also being served.

Visitors will also get the chance to meet some characters from the show. Image by Castle Ward / National Trust

With Game of Thrones tourism proving more popular than ever, pre-booking tickets for the event is advised. More information is available at the official Castle Ward website. 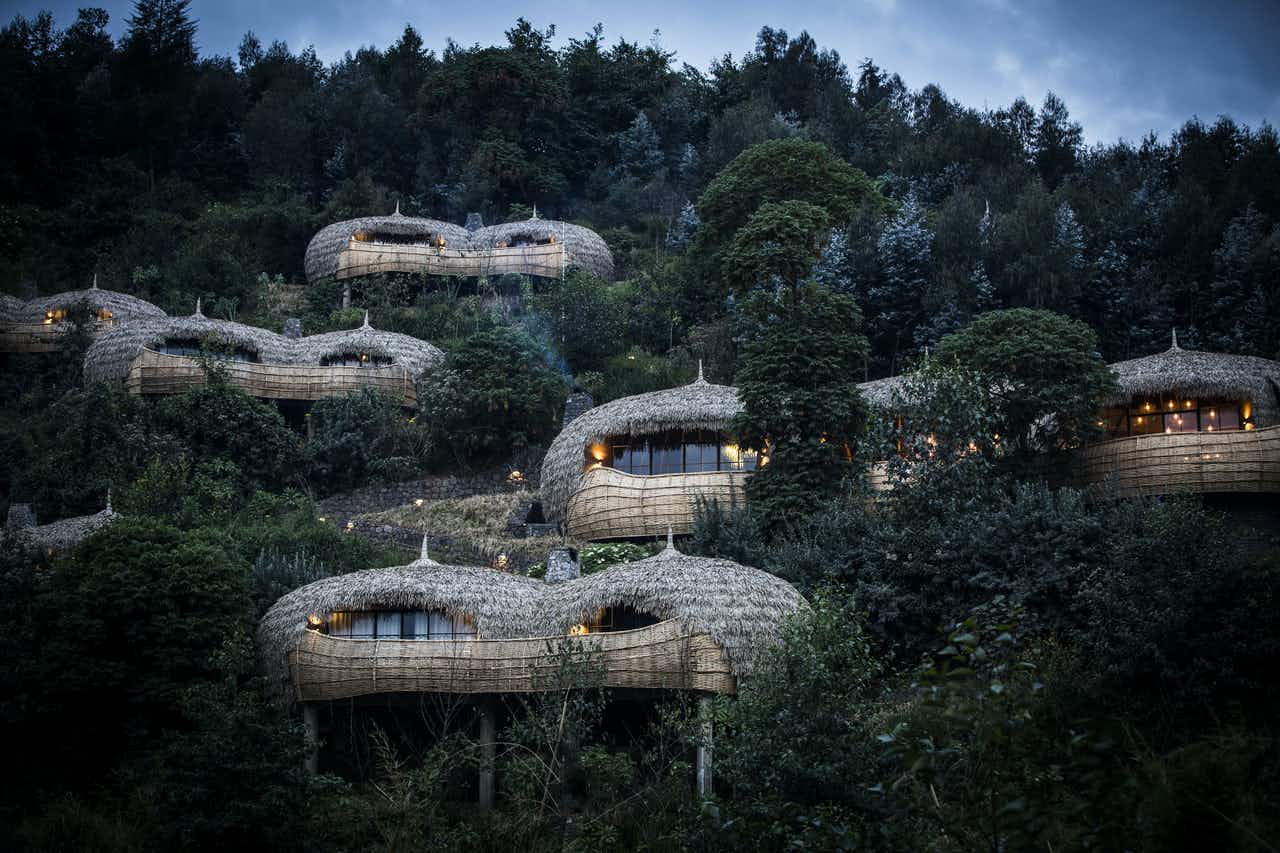 An eco-lodge in Rwanda features amazing villas built into an… 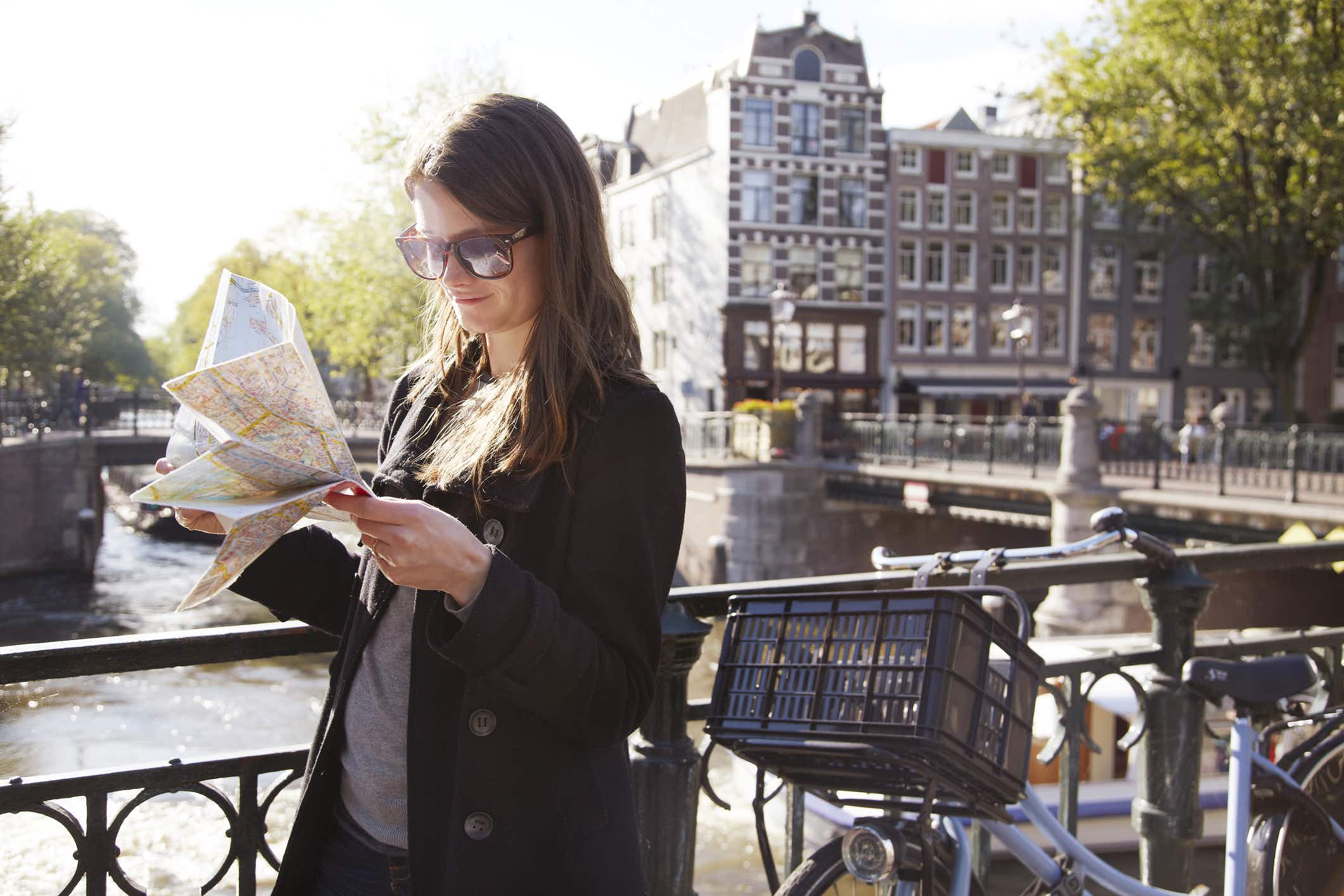 KLM’s new luggage tag will also guide you around Amsterdam…