Why it’s time to start planning your winter holiday travel

It may be summertime in the US, but that doesn’t mean it’s too early to plan some winter holiday travel, particularly if you want to save money.

It’s common knowledge that in the US, flight prices spike around winter holidays like Thanksgiving, Christmas and New Year’s. But, CheapAir.com is hoping to make it a bit easier to find a deal by analysing 11,000 historical holiday flight prices on popular itineraries. According to a new report from the company, flights are often 20 to 30% higher than other times of the year. It’s also one of the worst times to be a procrastinator, as prices steadily surge as the season nears. If you want to get the best deal, CheapAir.com suggests watching prices carefully for changes and purchasing tickets sooner rather than later.

View on Santa Barbara from the pier. Image by ©S.Borisov/Shutterstock

While it’s not an exact science, there are a few helpful hints if you’re already scouring for flights. When it comes to Thanksgiving, which will fall on 22 November in the US, the best prices will show up in August and September. Procrastinating until October will cost you about $37 more per ticket, and last-minute shoppers in November can expect to pay about $107 more. The Sunday after Thanksgiving is one of the most expensive days to head home and travellers can save roughly $100 by flying home on Monday. But Tuesday is an even better option if possible, as travellers will save roughly $209.

For Christmas and New Year’s, the best prices can also be found in September, but waiting until October will only add about $5 more. In November that will jump to about $54 and a very pricey $118 in December. According to the report, the cheapest Christmas flights leave on 18 December and travel home on 28 December.

Little piglet in a water at a beach on Exuma Bahamas. Image by ©BlueOrange Studio/Shutterstock

For those lucky enough to not worry about spending an extra $118 on a flight, there are other reasons to make sure to book early. Waiting to buy means that the flights with the best connections will fill up, leading to the worst possible layovers. The best in ternaries will book up early, or at least the cheapest seats will.

There are also some tricks to flying cheaply if need be – flying on the actual day of Thanksgiving and Christmas can be much cheaper, though are likely more convenient if you are trying to get away for a beach holiday than get home in time for a family dinner. 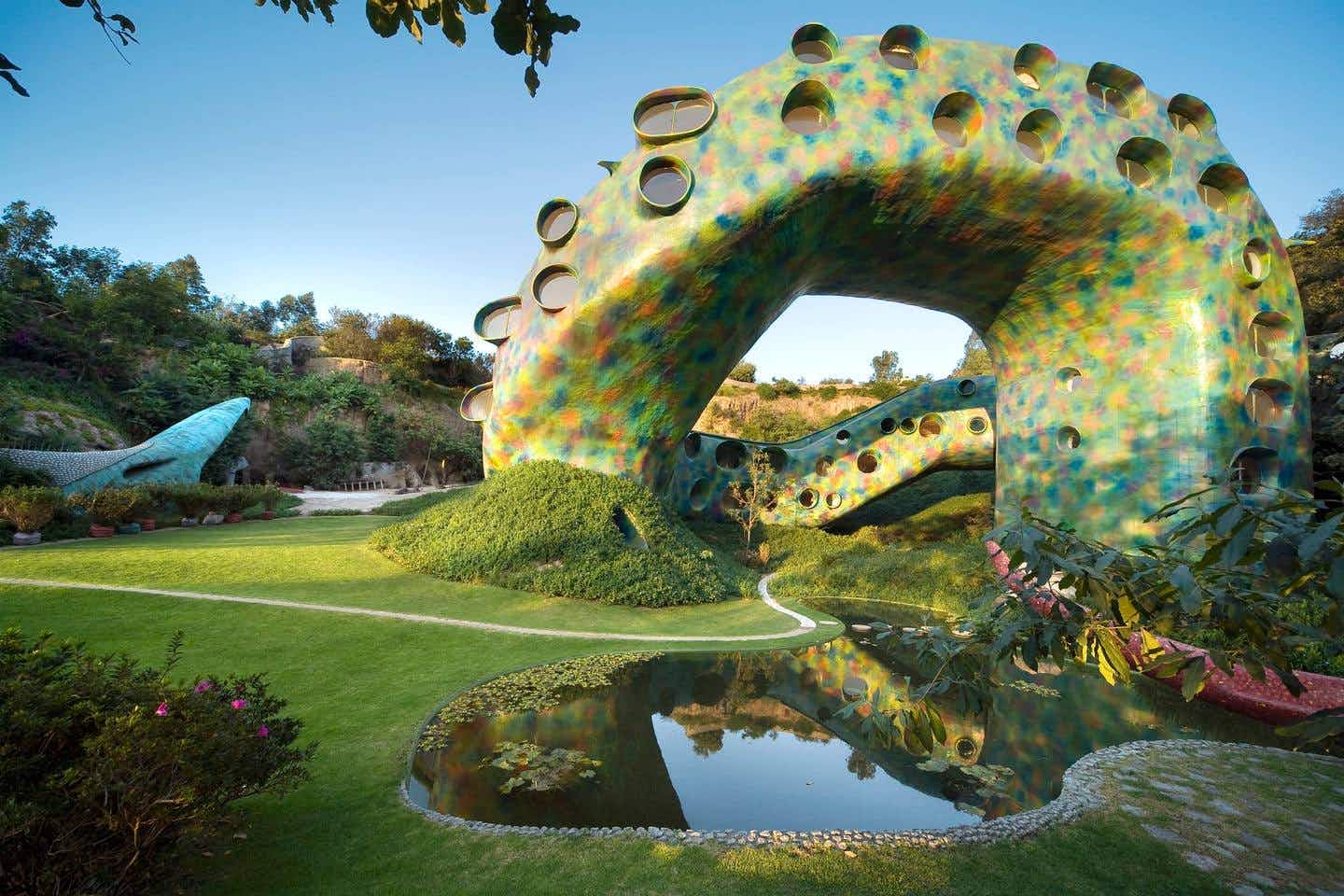 Sleep inside the belly of a snake in this Mexican… 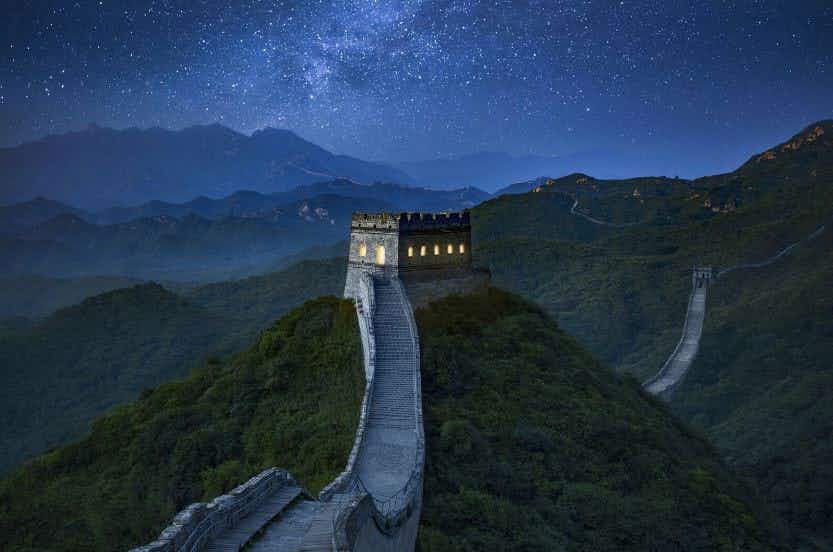 No, you won’t be spending a night on the Great…