It may be sunny almost all year round in Southern California, but people missing snow and chilly scenes can get into the holiday spirit at a nine-acre winter wonderland named Snow Day LA, plus a smaller version in San Diego.

Have a snow day in LA this winter. Image by Snow Day Events

Visitors can go tubing down three hills of various heights at Snow Day LA, then take pictures in a giant snow globe, go ice skating, and enjoy the Penguin Bar dressed as a cold weather animal – penguin and polar bear onesies are free with VIP tickets. “My business partner and I both grew up in the snow, he’s from Denver, Colorado, and I’m from Buffalo, New York,” explained Snow Park co-creator J Martin. “We’re both transplants to Los Angeles and we both have a nostalgic feeling towards winter. It’s still more than 50 degrees fahrenheit [10 degrees celsius] here in the winter, so we wanted to create experience of going to a tubing hill, seeing snow falling by a lake, being able to go skating and do holiday activities in Southern California,” continued Martin.

Conscious of Southern California’s problem with droughts, the Snow Park creators found a way to avoid water waste. They use a synthetic material called Powder Pack to create the illusion of snow. “Just like everything else in LA, it’s predominantly fake,” laughed Martin, “it’s a synthetic base carpet material that ski hills use when there’s no snow.”

Although it’s possible to drive three hours from Los Angeles to a real snowy area – like Mountain High or Big Bear ski resort – organizers believe being only 15 minutes from Downtown Los Angeles and San Diego makes Snow Day an accessible and inexpensive alternative. “People can get also get a taste of winter without having to deal with the cold,” said Martin.

Along with tubing and skating, families and friends can enjoy wintery drinks like hot chocolate or mulled wine in the park, and eat at food trucks. Inside a giant gingerbread house (at Snow Day LA) visitors can write a letter or a holiday card to an overseas military troop, and Martin will then deliver the thousands of letters to an organization named Operation Gratitude, which helps lift the spirits of Military and First Responders.

Snow Park LA begins in Elysian Park this 10 November and runs until late December, before moving to Rohr Park in San Diego’s Chula Vista area on 23 December for a week. Recalling the winter activities in his childhood, “we grew up, and remember doing this with our parents and families and friends,” said Martin, “my favorite part about the park is seeing the kid’s reactions. We want to bring a new winter tradition to Southern California’s families and friends”.

General admission to Snow Park starts at $12, activities are priced individually. VIP packages include all activities (plus an animal onesie) and cost $49. Visit here for more info. 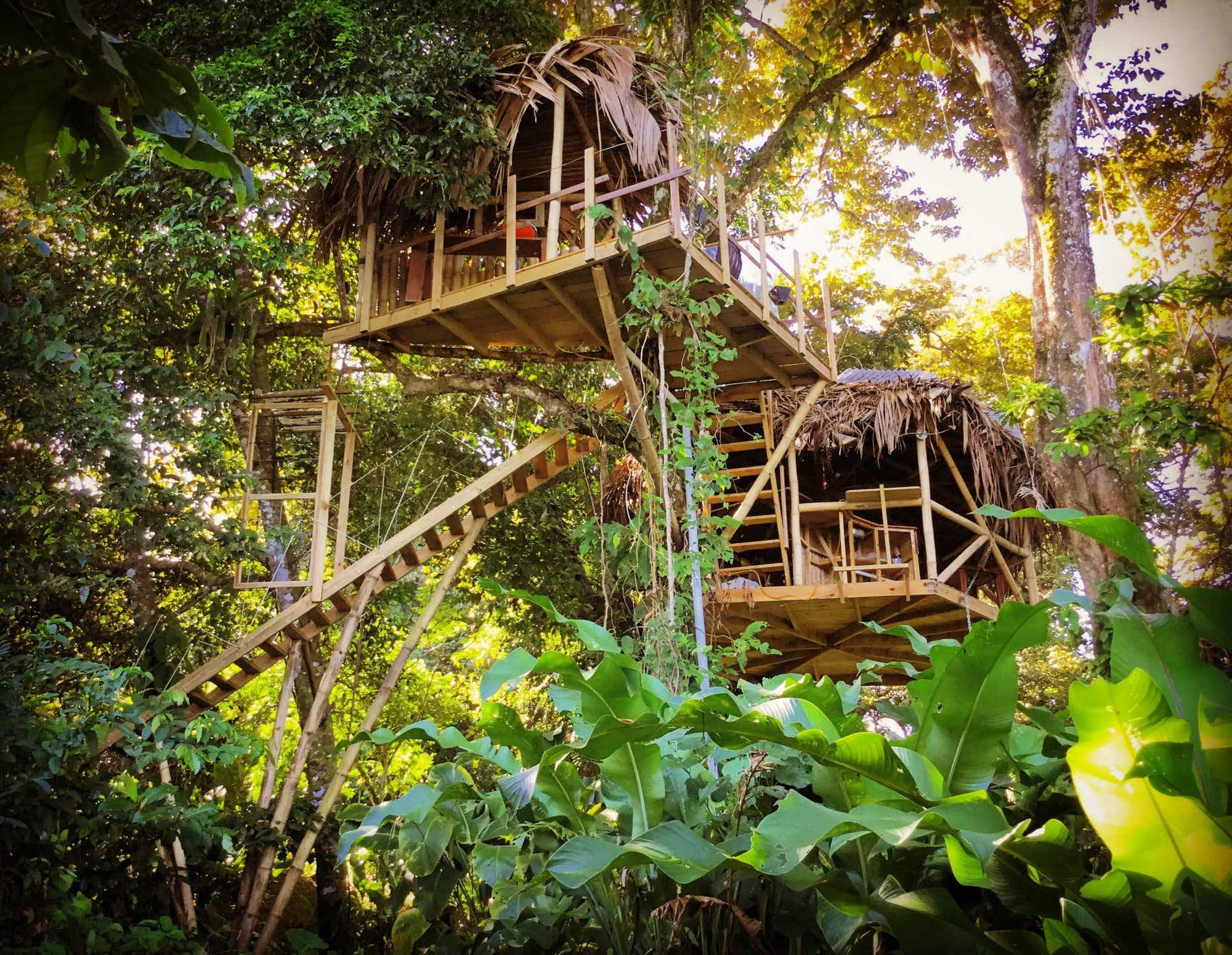 Spend a night in an incredible tree house in Panama… 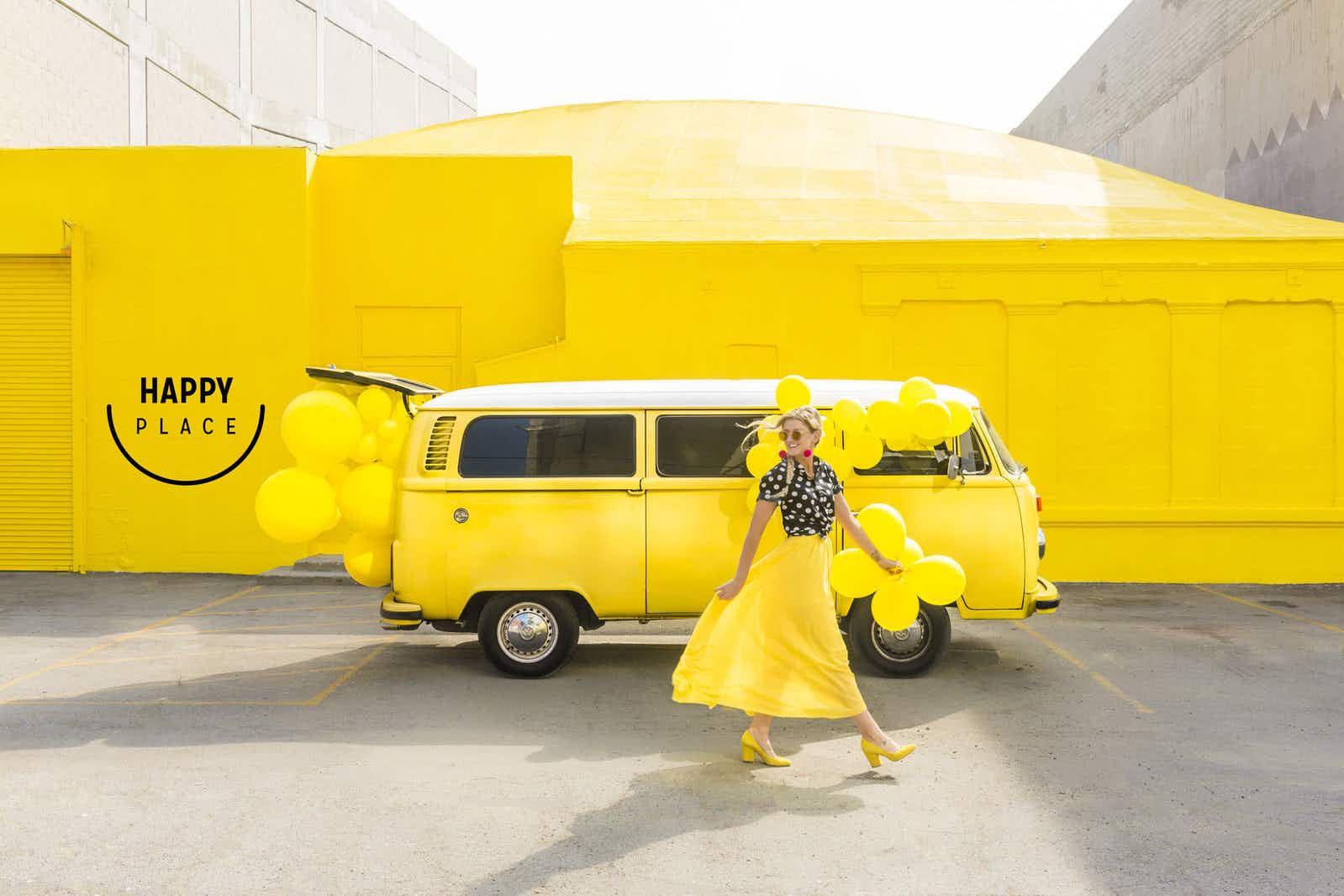 This Instagrammable LA pop-up wants to bring you to a…