The winners of the 2016 Best of GayCities travel awards have been announced at a ceremony in Las Vegas, and San Francisco was voted Best City of 2016.

Orlando won the honorary award, City of the Year, for its compassion and resilience in the wake of the Pulse Nightclub massacre. Innovator of the Year was awarded to Richard Gray of Greater Fort Lauderdale Convention & Visitors Bureau in Florida for creating the first destination marketing programme for the transgender community.

The travel site announced that the Berlin and London were jointly voted the top places to be LGBT and single. Hundreds of thousands of people attend Berlin's LGBTQ festivals each year, including the Christopher Street Day parade, which dates back to 1979 and Berlin Pride. The city also established Germany's first major gay asylum centre for refugees from war-torn countries. 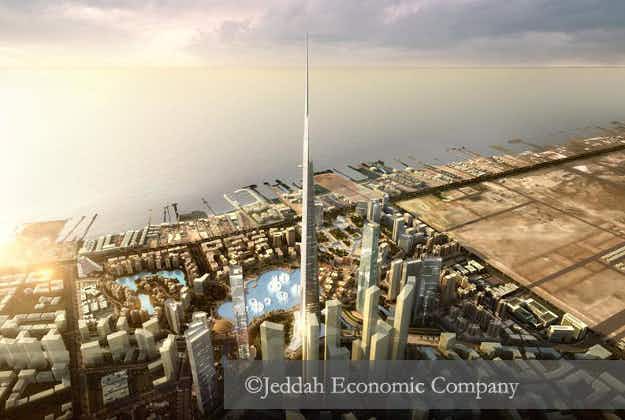 Hot in travel: a week in travel news