That sinking feeling when your electronic device runs out of power during a flight might soon be a thing of the past, if a window shade that uses solar power to charge phones, laptops or tablets gets off the ground. The Solar Eclipse is the brainchild of Florida-based aircraft interior manufacturer B/E Aerospace, which has filed a patent for the invention to the US Federal Aviation Administration. The company is still developing the concept and has not issued a projected date for the instalment of the shade across aircraft, but if successful, it would enable passengers to plug electronic devices into a USB port on the shade, which would harness solar power to provide energy to power devices.

According to the company, the solar-powered shade would help to reduce reliance on the plane’s electrical resources, in addition to potentially reducing the number of electrical connections needed to serve passenger seats. In its patent application, it states that this existing arrangement adds "undesirable cost, weight and complexity to the interior construction,” because where available, charge ports are currently powered by the aircraft’s electrical systems and are usually built into the seat or in-flight entertainment system.

The Solar Eclipse blind would weigh substantially less than current plane window shade models, and would harness solar energy through integrated thin film solar cells that would be designed to convert the high-solar irradiation available at altitude into energy. Proving that we tend to underestimate the capacity for solar power, B/E Aerospace has even suggested that its invention could potentially generate more energy than needed to power the entire flight. 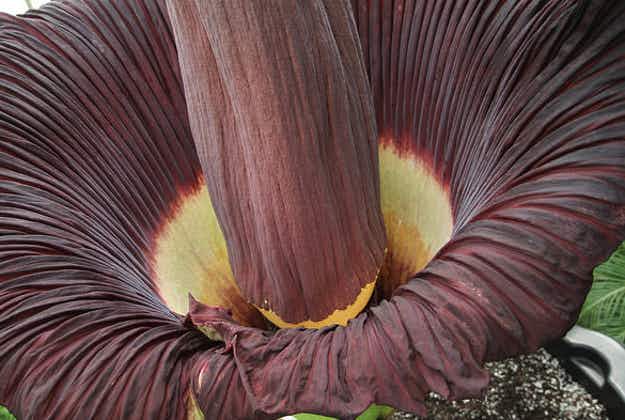 Did this town in Ireland just get the world's largest…