Statue honouring William Shakespeare in Moscow gets seal of approval

Russia has long been a country that honours its rich tradition of literature. Now a new statue in Moscow will pay homage to the most famous name in English writing; William Shakespeare.

A likeness of Shakespeare will be gracing Moscow streets in 2019. Image by Leemage

The new statue of the Bard will be put in place at the Old English Court Museum near Red Square. The museum is dedicated to the history between the UK and Russia in the 16th and 17th centuries when it was also the home of English merchants who lived in the city.

The decree to approve the new statue was signed by Moscow mayor Sergei Sobyanin on Thursday 12 October and there will shortly be a public competition to find the winning design of the new statue. The funding for the project will be provided by the British Council Russia and it’s hoped the new Shakespeare statue will be in place by the end of 2019.

It may seem an odd cultural choice to some, but in fact William Shakespeare is extremely popular in Russia. As well as being an influence on some of the nation's most famous writers, his plays are still performed regularly across the country and his work has been translated into Russian many times, including at one stage by Catherine the Great.

2016 saw the 400 anniversary of Shakespeare’s death and Russia joined in the celebration by holding a year honouring British literature and even one of the Moscow metro trains were decorated in a Shakespearean theme.

Relations between Britain and Russia have been tense in recent years and it’s hoped this continued cultural exchange can help foster new and warm links between the two countries. Certainly, this new honour for one of the most famous British figures will be warmly received by many. 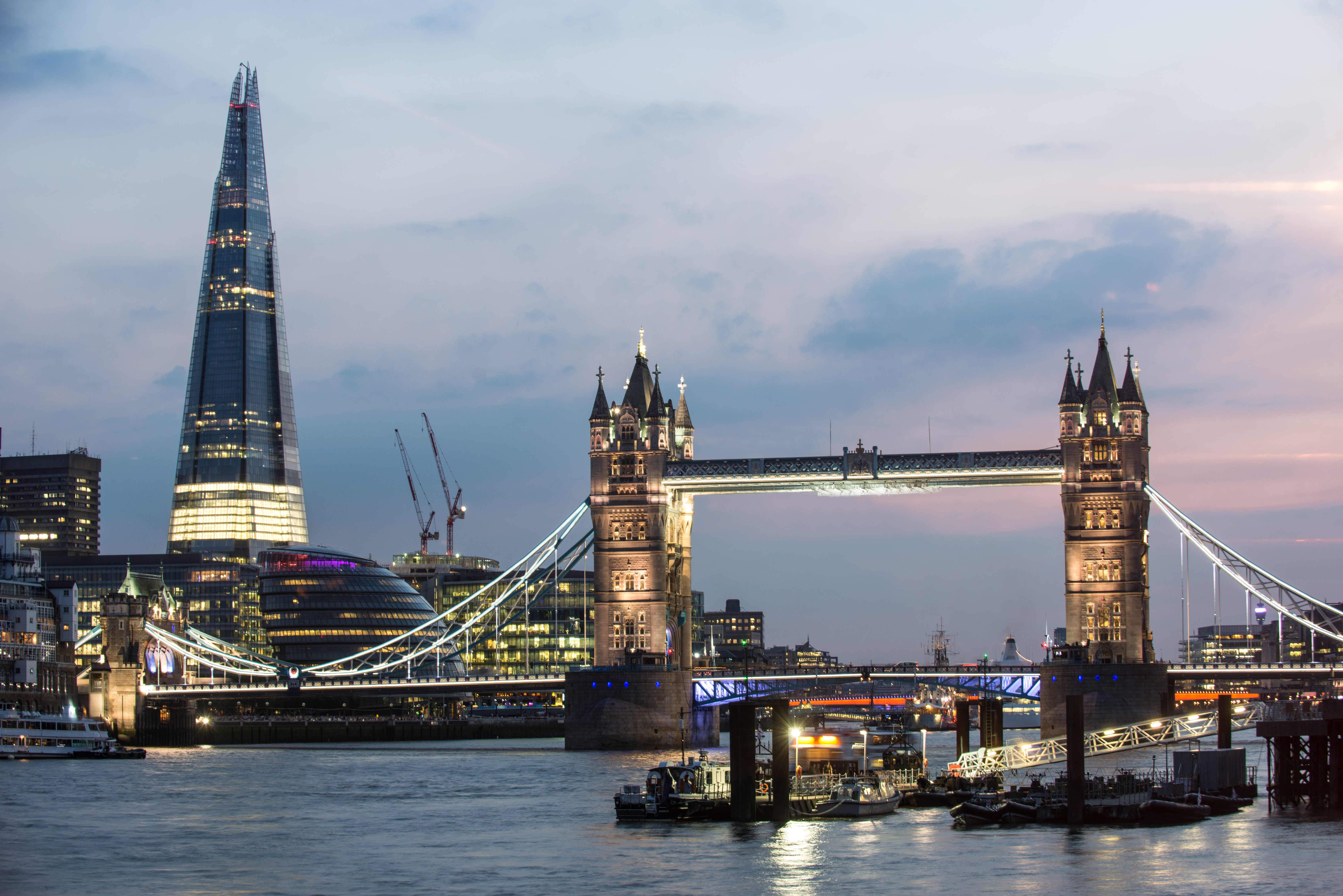 Get the best view of Bonfire Night in the highest… 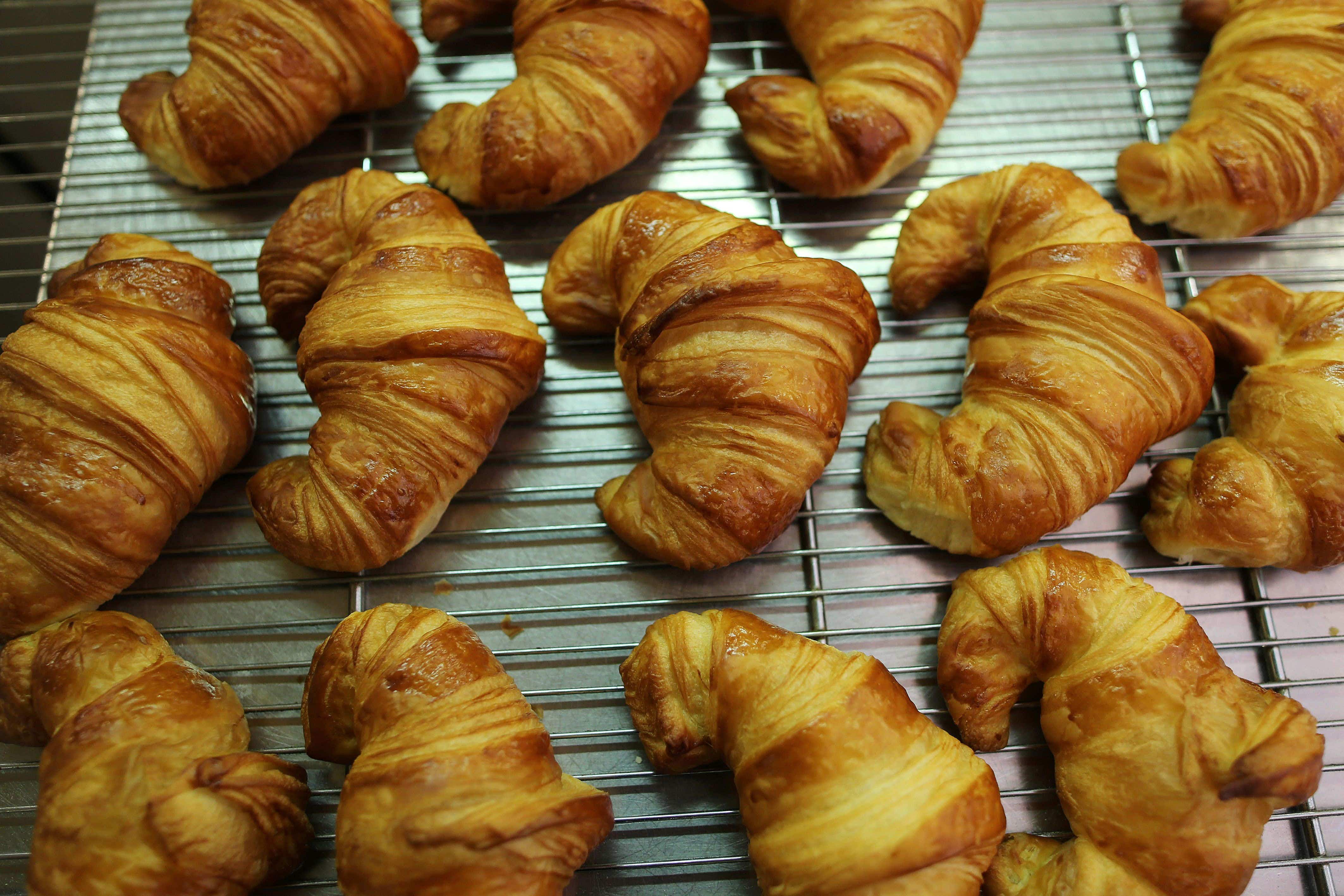 Could French croissants soon be labelled for their authenticity?