They won legions of fans on 1990s' NBC sitcom, The Fresh Prince of Bel Air, and now Will Smith and DJ Jazzy Jeff are set to delight fans by reuniting for two performances this summer. Currently a major Hollywood movie star, Will announced the news of the reunion with Jazz, aka Jeffrey Allen Townes, on his Facebook page.

DJ Jazzy Jeff & The Fresh Prince were a very popular hip hop act, who were formed in 1985 and sold over 5.5 million albums in the US. They received the first Grammy award for Best Rap Performance in 1989 for "Parents Just Don't Understand." Their most successful single was "Summertime" and it earned them their second Grammy in 1992. When Will branched out into television with his starring role in The Fresh Prince of Bel-Air, he played a street-smart teenager from West Philadelphia. In the sitcom, which ran for six series, he was sent to live with his wealthy aunt and uncle in their Bel Air mansion in Los Angeles after getting into a fight on a local basketball court. Jazzy Jeff played his best friend Jazz.

After recording their last album together in 1993, they duo subsequently pursued solo careers. Jeffrey went on to become a prominent R&B, soul, and neo soul record producer, establishing the A Touch of Jazz production company in Philadelphia. Will was particularly known for his hits, "Gettin’ Jiggy Wit It," "Boom Shake the Room" and "Men in Black." He also developed a huge career in Hollywood and has major film roles under his belt, particularly the Men In Black trilogy and Independence Day.

Will and Jeffrey have remained friends and claim that they never split up. They announced this week to fans' delight that they would be performing together this summer as Will Smith & DJ Jazzy Jeff. They will headline MTV Summerblast festival on 26 August in Poreč, Croatia, before heading to Blackpool, England, for the Livewire Festival on 27 August. Could smartphones and talking fridges wipe out the Icelandic language?… 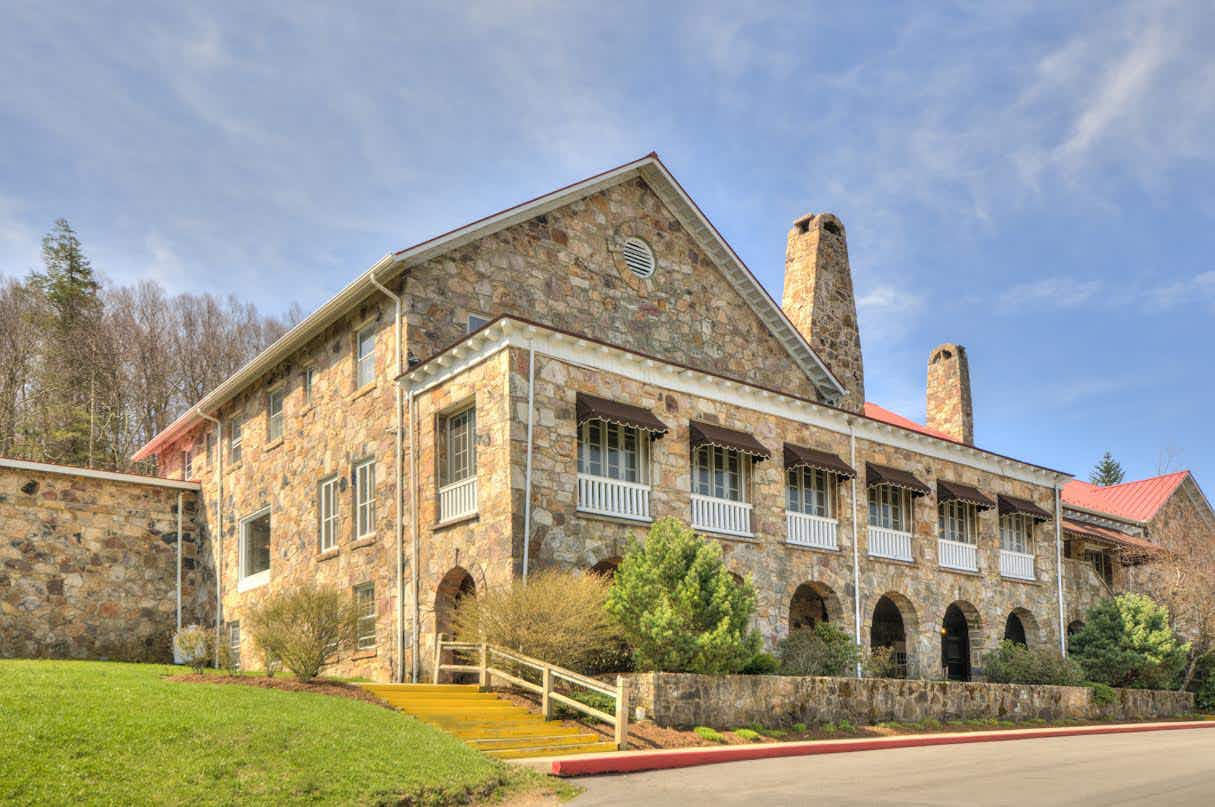 Celebrate 30 years of Dirty Dancing at the lodge where…