It may well count as one of the world’s most dangerous hobbies but this man has saved more than 600 snakes from death. Saurav Barkataki, a photojournalist from the Indian state of Assam, has been rescuing the animals for more than fifteen years.

Saving all types of snakes – he rescues the reptiles from tricky situations and releases them back into the jungle. Saurav, who lives in Tezpur, believes that snakes have been the poor relation when it comes to conservation … with more charismatic animals like rhinos and tigers getting all the attention. He explained to Lonely Planet what had motivated him to start saving them. “A rickshaw puller used to stay as a tenant in my house, and one beautiful morning a cobra managed to get inside his bed. He attacked the snake with a spade and the snake got injured and started to jump in severe pain,” he said.

“I saw the whole incident and that very moment I decided that from now onwards I would save snakes and other wild animals and never let them get killed by people.” So far, he has rescued more than 600 including cobras, pythons, rat snakes, banded kraits, monitor lizards, water snakes, and flying snakes. Because of his efforts, he has also been called on to help save tigers, wild elephants, buffalo and rhinos in his local area. Saurav said that while people naturally fear snakes, he no longer does.

“The work is important for me as I get great mental and physical satisfaction and happiness [from it],” he said. “For the last ten years, I have been fighting to protect wildlife and nature and I have so far been successful in my journey, but I have many more things to do.” 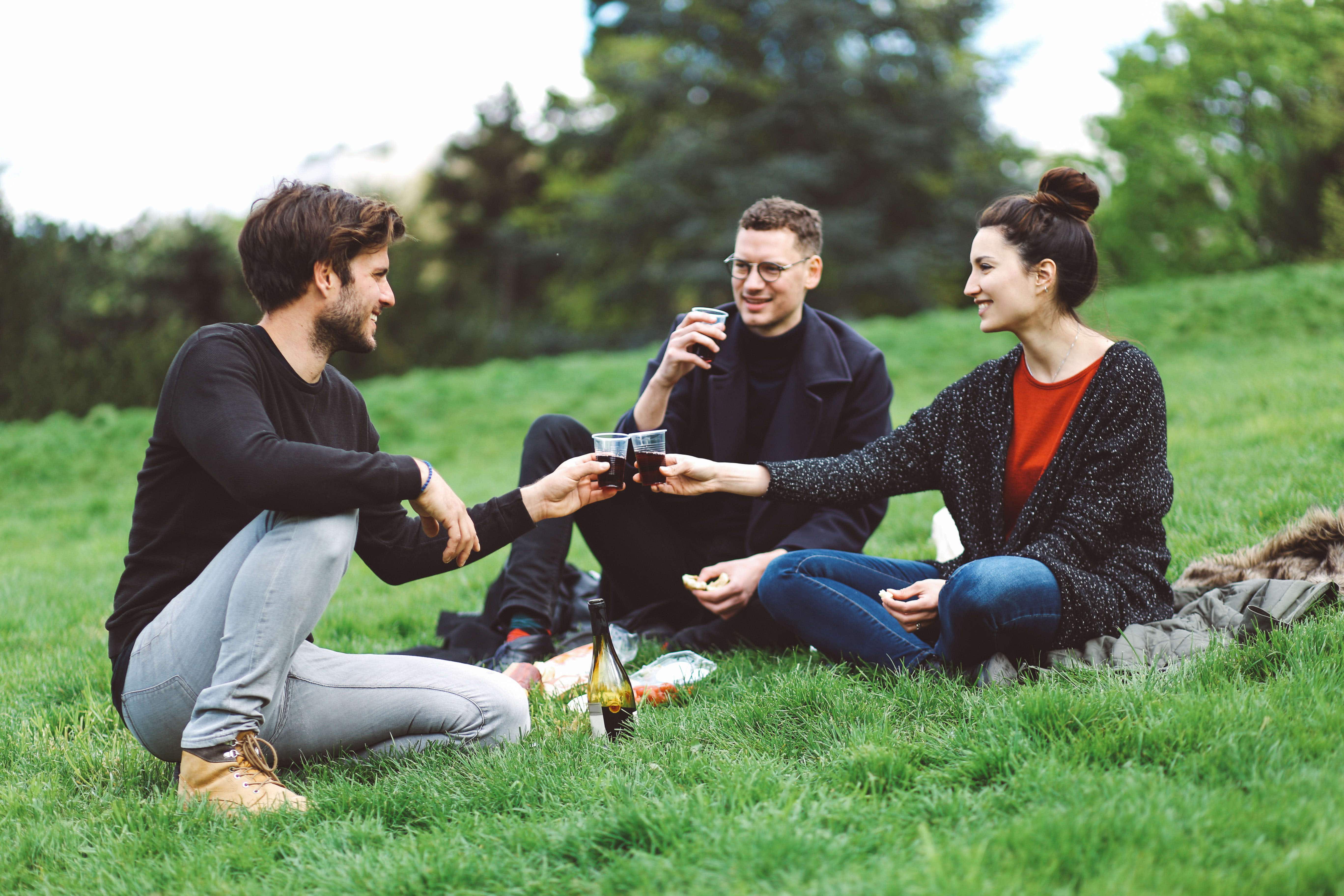 Paris will open an additional 16 parks and gardens overnight… 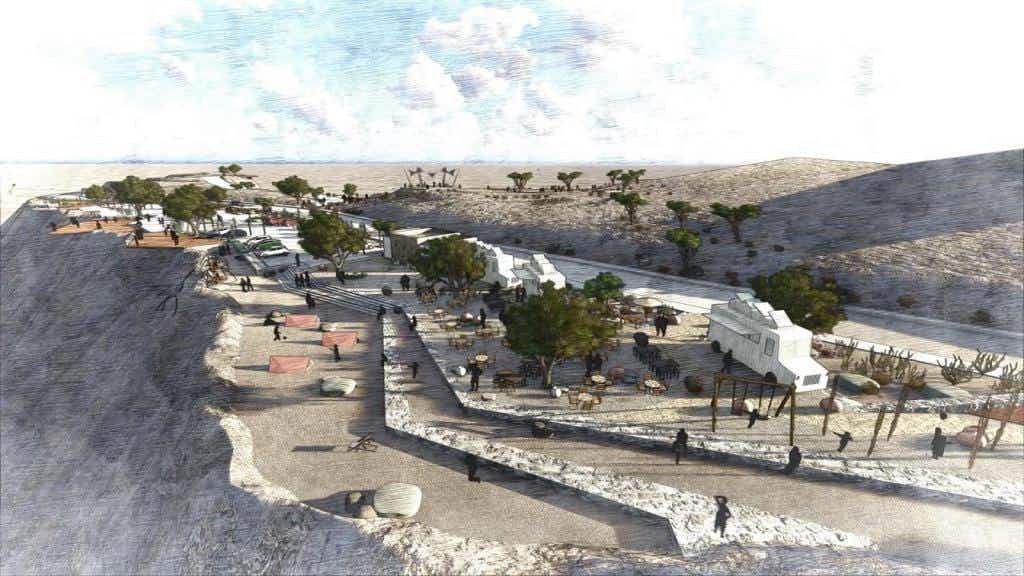 The highest mountain in the United Arab Emirates is getting…