Pizza, a polar bear that has been named the ‘world’s saddest’ after footage of its cramped living conditions at a Chinese shopping mall went viral, has been offered a new home by a zoo in the United Kingdom.

Pizza the polar bear at the aquarium in Grandview shopping mall in Guangzhou, China. Image by VCG/Getty

The invitation was issued by Yorkshire Wildlife Park in Doncaster after a video was released by animal rights group Animals Asia that depicted Pizza in a small, solo enclosure in Guangzhou’s Grandview Aquarium. The video showed Pizza lying in an enclosure while people took photographs. A huge online campaign to re-home the bear was launched, resulting in a petition with over half a million signatures.

A happy bear jumping into the lake at Yorkshire Wildlife Park. Image by RayMorris1 / CC BY 2.0

If accepted, the move would see Pizza heading to a state-of-the-art facility in Yorkshire Wildlife Park called Project Polar that features ten acres and two lakes with over 25.5 million gallons of water. The reserve was built specifically to reflect the habitat of the summer Arctic tundra for polar bears in residence.

David Neale, Animal Welfare Director of Animals Asia said, “the good news for Grandview is that they now have the chance to put their mistake right. Thanks to this incredible offer there can be a happy ending.” Animals Asia said that the cost of transferring Pizza to his home would be raised if Grandview Aquarium were to accept the offer. 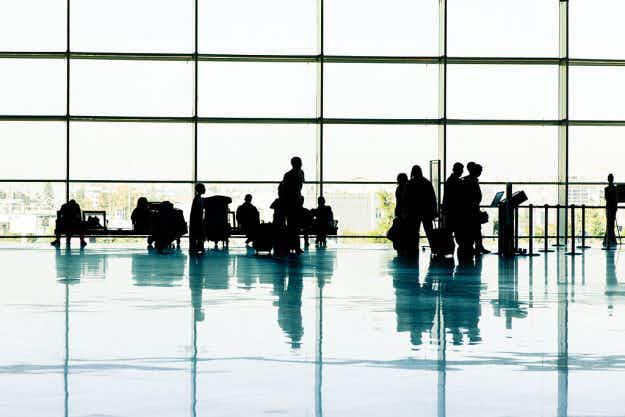 Pilots and flight attendants reveal their favourite airports in the… 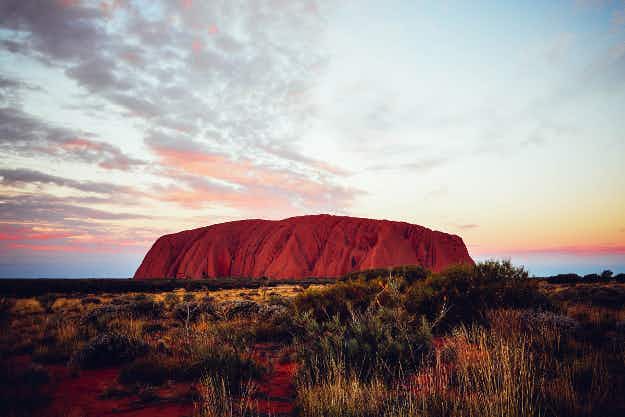