For the first time in over a century, there has been an increase in the number of wild tigers roaming forests from Vietnam to Russia.

In the latest global consensus taken by national governments and conservation groups, there were almost 4000 counted.

The tally of 3890 is a much healthier situation than the all-time low numbers of 3200 taken six years ago according to the World Wildlife Fund and the Global Tiger Forum.

ABC News reports that India with 2226 tigers roaming reserves across the country accounts for over half the total.

Experts are delighted to see the upward trend although they are not sure if they are actually finding new tigers or if there is an actual increase in breeding.

Either way though, it is the first time since 1900 – when there will 100,000 tigers in the wild – that they have been able to point to an upward surge in numbers.

The senior vice president of wildlife conservation at WWF, Ginette Hemley, emphasised that it was the trend more so than the numbers which was the important thing in this instance.

The census results come at a time this week when ministers from 13 countries are meeting in New Delhi for three days to plan way of double the world tiger population by 2022.

However the good news is not universal as a number of Southeast Asian countries have struggled to keep numbers up.

Ms Hemley underlined the importance of commitment from politicians, stating that it “can make all the difference.”

Cambodia recently declared tigers extinct within its borders but is now seeking to reintroduce them.

Indonesia too has experienced a rapid decline, because of forest destruction. 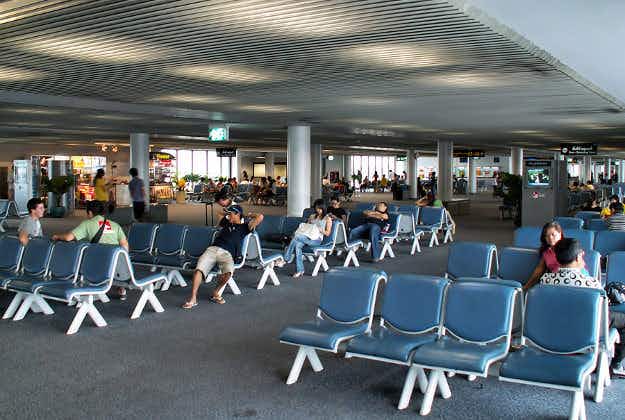 Flight delayed? The world's top eight airports where getting stuck… 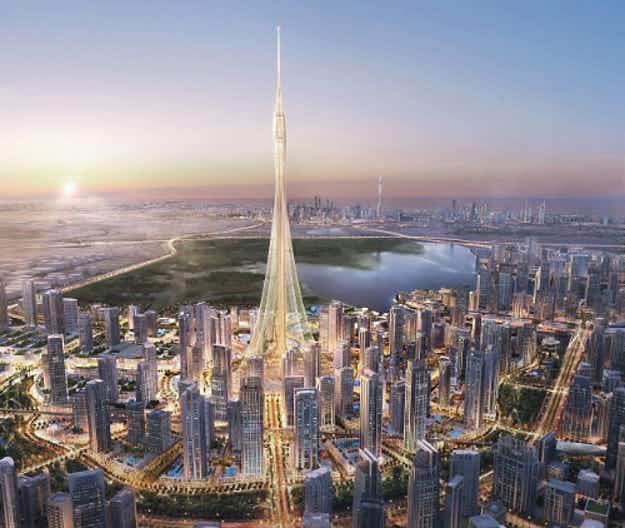 Dubai plans to erect tallest tower in the world -…