It has become an iconic symbol of the great American wilderness … the Magic Bus from the book and film Into the Wild, where 24-year-old wanderer Chris McCandless died.

The site in Alaska has become a pilgrimage for those inspired by the story with tourists from across the world hiking twenty miles from the nearest main road to visit it.

A still from the film Into The Wild featuring Emile Hirsch as Christopher McCandless.

However, that influx of visitors – not all of them experienced hikers – has led to a series of rescues for Alaska state troopers. In the latest case just last week, a 22-year-old Canadian suffered minor injuries while hiking to the bus and got stranded because of heavy rain and rising waters. Fortunately, he was wearing a personal locator beacon and the rescue ran smoothly before he was removed by helicopter to the city of Fairbanks.

Now, calls are being made for the Magic Bus to be moved altogether or at least to somewhere safer. In an editorial in the local Fairbanks Daily News Miner, the newspaper suggested that other dangerous locations on trails in state and national parks get blocked off or marked as hazards.

They said the more people that visit the bus, the longer Alaska state troopers will have to come to the rescue. One of the biggest problems with the Magic Bus is that it sits on the far side of the notoriously fast-running Teklanika River. Hikers can sometimes get across without major difficulty only to return to find the river has risen dramatically and is now impossible to cross.

That was exactly what happened to Christopher McCandless back in 1992 when he tried to return to civilisation but had to return to the bus, where he subsequently died. Five years later, his story was made internationally famous in a book written by American author John Krakauer.

In 2007, Into the Wild was adapted into a film made by Sean Penn and starring Emile Hersch, which spread the story to an even wider audience. 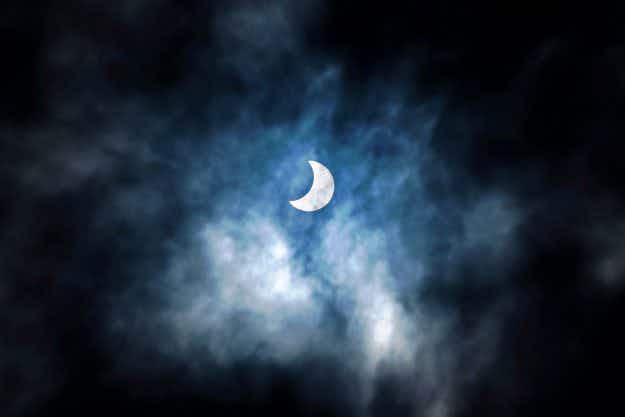 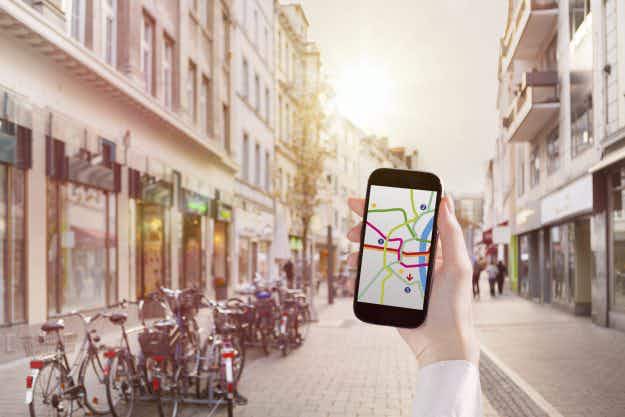 Research reveals men are much more likely to use travel…