Travel around the world long enough and airports can begin to feel more or less the same. But one US airport is mulling a move that would provide some unique entertainment for travellers – seeing wild bison roaming near the Denver International Airport (DIA).

Travellers heading through Denver airport may get to glimpse some wild bison. Image by moosebitedesign/Getty Images

The Rocky Mountain Arsenal National Wildlife Refuge is a 15,000-acre area that shares a border with the DIA in Colorado. The refuge is home to wild bison, which were reintroduced in 2007 as part of an effort to conserve wild bison genes, and for the role they play in the prairie ecosystem. It also helps that people love to look at the massive animals whose population was once decimated by overhunting.

Refuge manager David Lucas told Lonely Planet that the idea of travellers being able to see bison from the airport has been around since its creation. In its most recent master plan, the refuge worked with the airport to include plans for a bison pasture on airport land, close enough for travellers to see the animals from the main road. While the move would mean additional grazing land, “99% of the benefit is about connecting people to wildlife,” said Lucas. Since bison are such an iconic Western species, travellers in Denver would be able to either start or finish their trip with a glimpse of the animals.

American Bison stand on a road, with passenger cars carrying visitors, in the Rocky Mountain Arsenal National Wildlife Refuge, near Denver, Colorado. Bison are also known as buffalo and the Latin term is Bison bison. Image by Sandra Leidholdt/Getty Images

Right now, this plan is in its early stages. One of the limitations is that the refuge must use fences to keep large animals like deer and bison contained. There are always two fences between bison and the outside, which would also need to be in place near the airport. Lucas says part of the importance of the plans is that is shows airports can be part of conservation efforts. “They do have a mission to safely move people on airplanes, but DIA has shown they can also be good neighbors and do things to help the environment. DIA is a leader in their business and now they are showing they can be a leader in conservation too”, he said.

There are still a lot of details to be worked out, but Lucas says they’ve gotten the “green light” to start working on the complicated process. In the meantime, travellers can visit the refuge if they want to see the bison and animals like deer, coyote, red fox, and black-tailed prairie dog, and enjoy a 10-mile auto tour route and almost 30 miles of hiking trails. The refuge has seen a massive bump in interest in recent years. Back in 2012 there were only 23,000 visitors, but that has jumped to 350,000 in 2016.

See inside Belfast’s newly opened Titanic Hotel in the former… 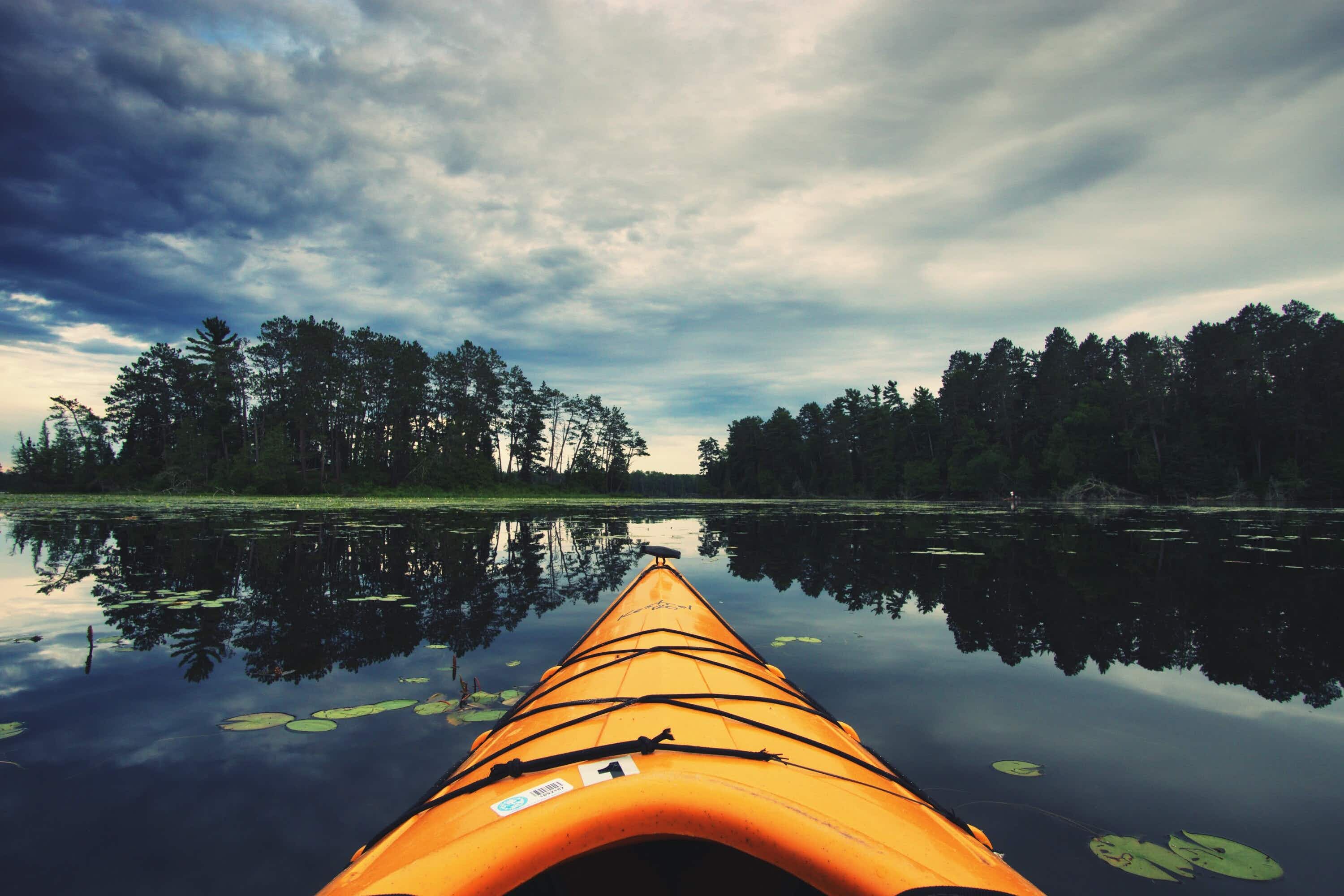 The happiest state in all of America? It might not…