With its rolling hills, stunning views and winding coastal roads, Ireland’s Wild Atlantic Way is a rustic, wanderlust-inducing journey that has grown ever more popular over the last few years. Helping in the cause is a new home-made road trip video that was filmed by a newly-wed bride on her honeymoon across the country’s western route, showing the unique culture and diverse landscapes of Ireland.

Filmed and edited by Edwina Guckian, a sean nós dance teacher from Leitrim in Ireland, the video showcases her 14-day road-trip with her husband Michael in a vintage Volkswagen Camper. Starting at the top of Donegal, the couple followed the coastline along the counties Leitrim, Sligo, Mayo, and Clare, before getting a ferry across to Kerry and down to the bottom of Cork. “Being a dancer, I leave the country a lot with projects and shows, so when it came to deciding where we wanted to go for our honeymoon that was easy! Why go anywhere else when you’ve got this on your doorstep?” Edwina told Lonely Planet Travel News.

The video is set to a song called, “Homebird” by Irish band Cry Monster Cry, and features a number of scenes showcasing Edwina’s passion for the country’s unique music and culture, such as street-side trad sessions and Irish dancing. The video also shows surfers and kite-flyers, as well as the local people, food and drink. It showcases Ireland’s natural landscape, featuring beautiful beaches, islands, streams and meadows. “I love the outdoors and I love Ireland. The landscape, the weather, the wildness, the hidden treasures, the yet to be discovered, the history, the welcome, the language, the people, the characters, the culture. All of this means home to me. I wanted to capture Ireland in its raw, most natural state. I wanted to capture Ireland through my eyes”.

The video as made over the course of two weeks and showcases the unique culture and beauty of the west of Ireland. Image by Edwina Guckian

Edwina made the video as a personal project for her family and friends to see, but after posting it on her Facebook page it received nearly 90,000 views and thousands of shares. “I didn’t think it would get so much attention. I’m delighted to see the positivity it brought to so many people and renewed a love for Ireland within many Irish themselves. It had hundreds of comments from couples and young groups of friends speaking about how they were doing this next summer and even more from people from abroad,” Edwina said.

Her highlights from the trip include picking up an elderly flute player on the road at 9am in the morning after a session, and throwing a message in a bottle into the sea, which was recently found. 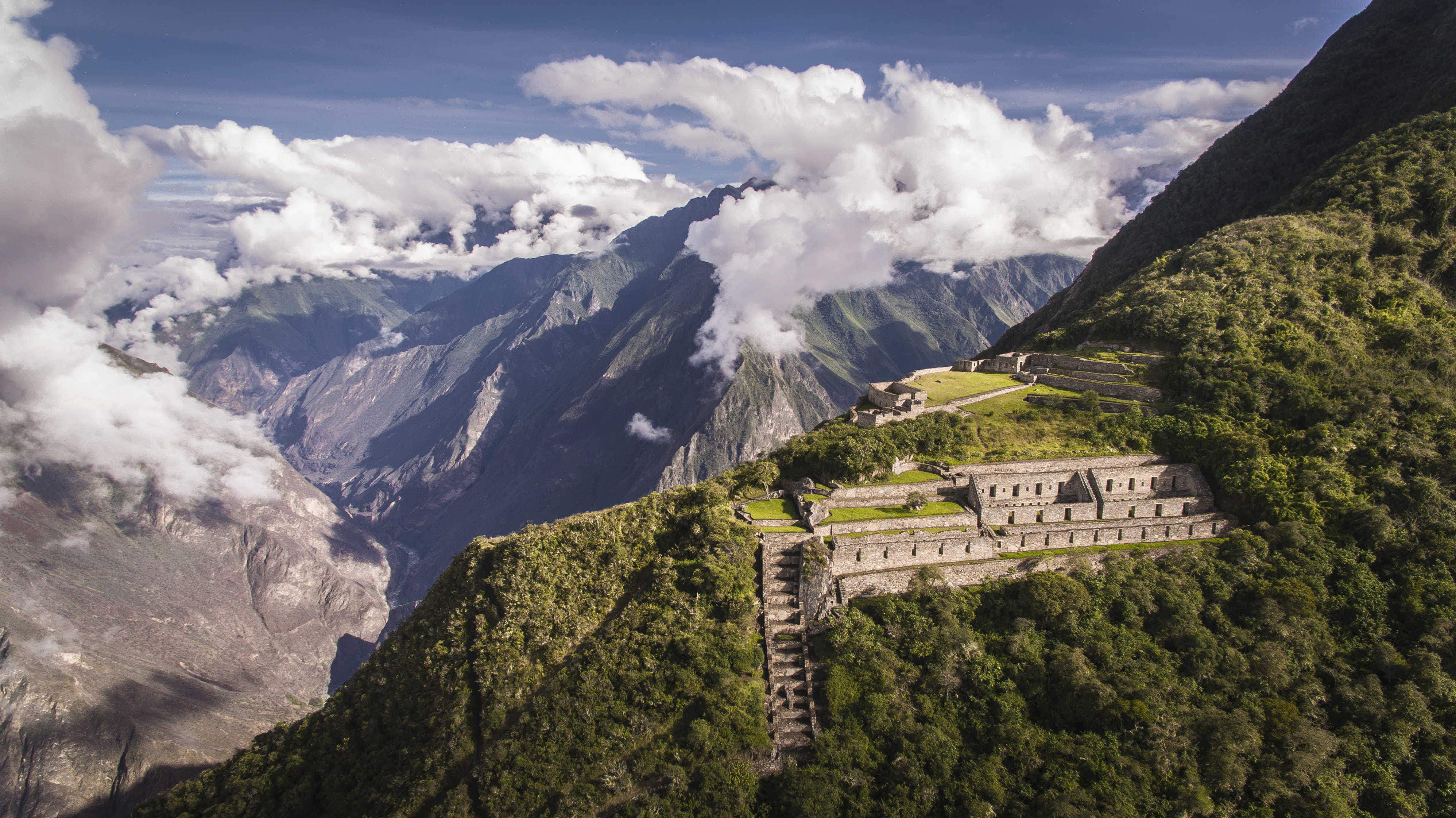 Explore the ancient ruins of Peru’s Choquequirao with virtual reality…

See neon-tinged Bangkok like it’s never been captured before