A brand new Wicker Man-themed rollercoaster has been unveiled at Alton Towers Resort in Staffordshire, England that will see visitors take an exhilarating, fast-paced ride over a wooden, flaming structure.

Due to open in spring 2018 following years of development, the ride is the first new wooden rollercoaster experience to be built in the UK in 21 years, and is the world’s first ever to incorporate wood and fire. Sharing the name of the 1973 cult horror film directed by Robin Hardy, the Wicker Man ride follows a storyline that sees guests taken on a multi-sensory journey into the mysterious world of the Beornen, a shadowy group living in the woods surrounding the theme park. It incorporates a giant flaming structure of a Wicker Man that stands six stories-high and acts as the new focal point at the centre of the resort. The other side of the structure has a giant wooden ram’s head which looks down on visitors. During the experience, the large effigy appears to burst into flames as guests race around the track a total of three times.

The rollercoaster is due to open this spring. Image by Mikael Buck / Alton Towers

The track spans 2000 feet, and the ride houses two trains, each made up of six wooden carriages with the capacity for 12 passengers. “We hope visitors will be blown away by Wicker Man’s breath-taking scale whilst the primal essence of the wooden coaster and astonishing effects will leave them delighted, exhilarated and eager to ride again,” said Bradley Wynne, Creative Lead at Alton Towers Resort. 2018 also sees guests able to purchase Alton Towers 2018 Season Passes, through the website, at £55 for multiple visits.

The ride is based on the 1973 horror movie starring Edward Woodward and Christopher Lee. Image by Mikael Buck / Alton Towers

The project is the latest in a series of new rides launched by Alton Towers, which has introduced a number of new safety regulations and tests. June 2015 saw an accident occur at the park when the Smiler ride crashed, leaving 16 people with injuries including two young women who later needed leg amputations.

More information on the Wicker Man at Alton Towers Resort is available on the official website. 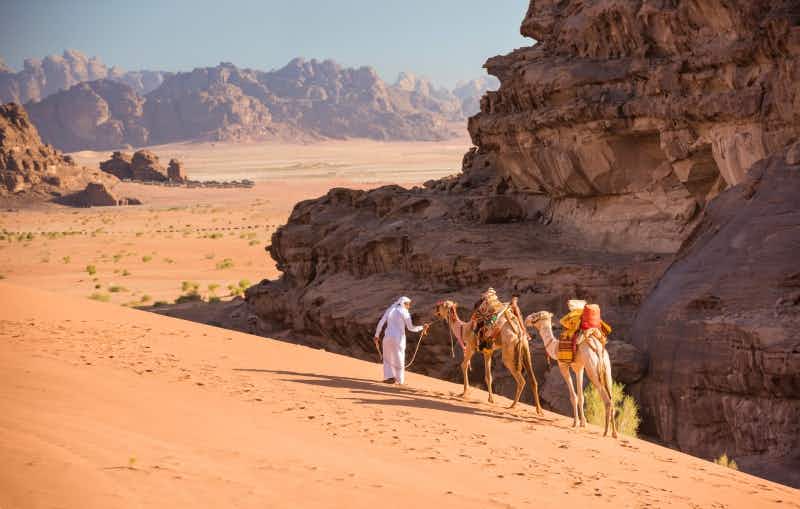 Sign up now to hike the epic 40 day Jordan… 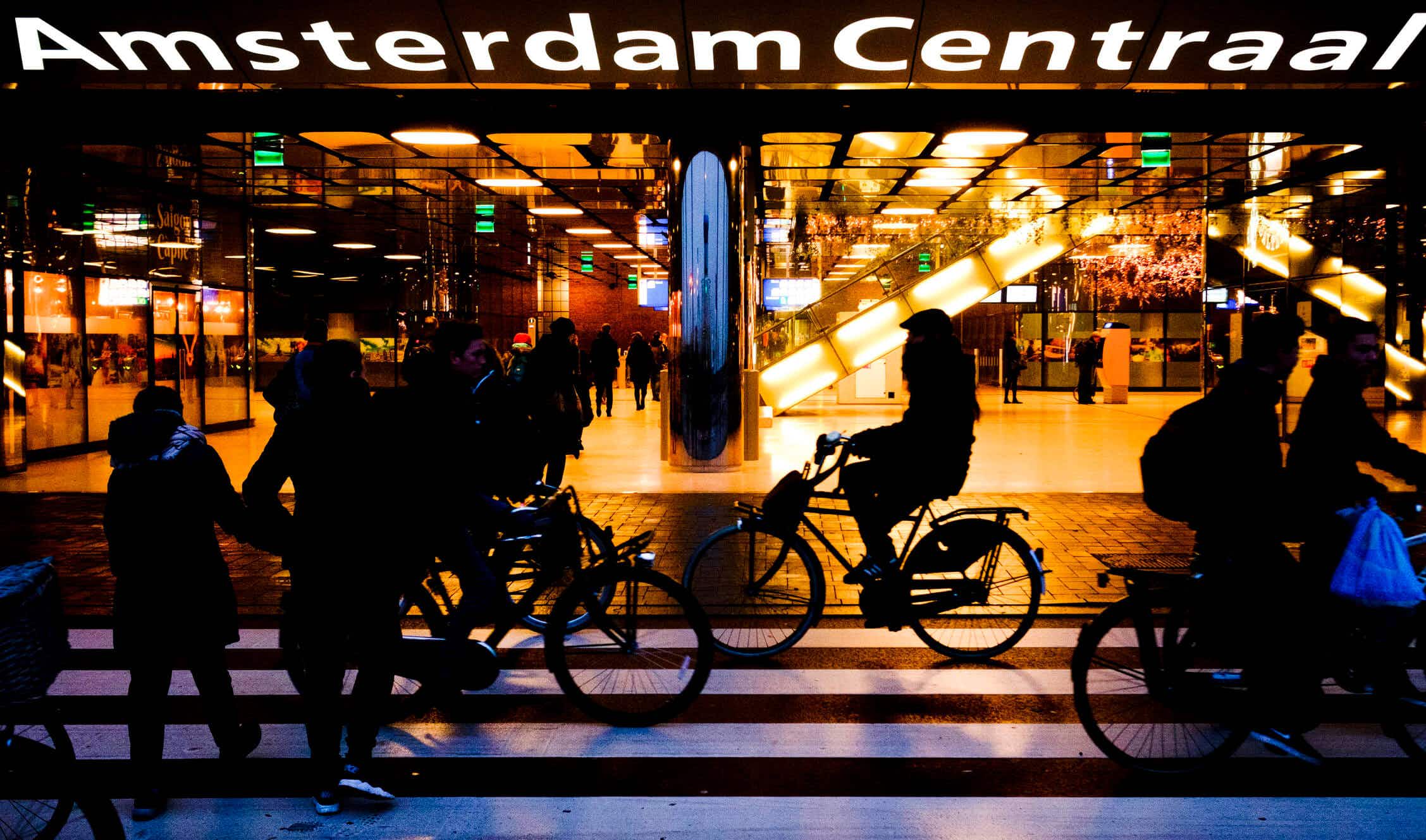 On board the inaugural high-speed London to Amsterdam Eurostar train…