US travellers looking to explore a new continent can find the best time to book a flight, using data from CheapAir.com. The booking site analysed millions of international airfares to find out when travellers can get the best price. Each region has its own prime booking window, though festivals, holidays and large events can cause prices to jump at different times. But, if you want to start planning that big international trip, check out the latest advice on when to book your flight.

If you want to take a holiday in South America, the best time to buy a flight from the US is, on average, 110 days before travel. But, that doesn’t mean you have to wait for that day. The full prime booking window runs from five to 11 months before departure and the average airfare is about US$845. When you will actually fly also has a big impact. The cheapest month to travel is February and the most expensive is December.

Dreaming of a trip to Asia? Plane tickets are cheapest around four months, or 120 days, in advance. Overall, there’s a very large prime booking window for Asia, ranging from over one month to seven months, so you can check back often to try and score a deal. The cheapest month to travel is in November, while the most expensive month is June. According to CheapAir.com, travelling in November could save you as much as US$420, but since Asia is such a huge region, it’s best to do some of your own research before you settle on a price.

The best time to book that dream holiday to Europe is about 160 days before travel. But, since you have between 1.5 months and just over eight months to get the optimal price, there’s time to watch for deals. July is going to be the most expensive time to go, since it will bring the best weather to the continent, but if you want to chance the forecast, travelling in March will be on average about US$371 cheaper.

If you want to travel to Australia, New Zealand or the South Pacific, preparation is key; the cheapest time to buy is 197 days before travel. But, you do have between 54 days and just over eight months to get the best price. Since December is summertime in the southern hemisphere, prices will be about US$550 higher than average the cheapest month of May. That makes a big difference when the average airfare is US$1708.

Africa and the Middle East

Trips to Africa or the Middle East will cost about US$1238, but if you want the best price try to book about 199 days before you travel. You’ll score the best deals between 96 and 287 before you leave, but the cheapest month to travel is in February and the most expensive is in July.

The best time for US travellers to visit their neighbours up north is in October, while July will be most expensive. The best time to book is 66 days in advance, while three weeks to five months is the prime booking window.

Heading to Mexico and Central America will cost on average US$489 and booking about 70 days in advance will score you the best price, though you have between two weeks and six months before departure to get a deal. The cheapest month to travel is in September and the most expensive is December.

Though the Caribbean is close to Mexico and Central America, the best time to get a ticket is a lengthy 207 days in advance. There’s a huge booking window for deals though, so check in between one and 11 months before you travel. December will be the most expensive month to the travel, but if you can wait until January, you’ll find it’s actually the cheapest time for a trip.

See the full results of the report here. 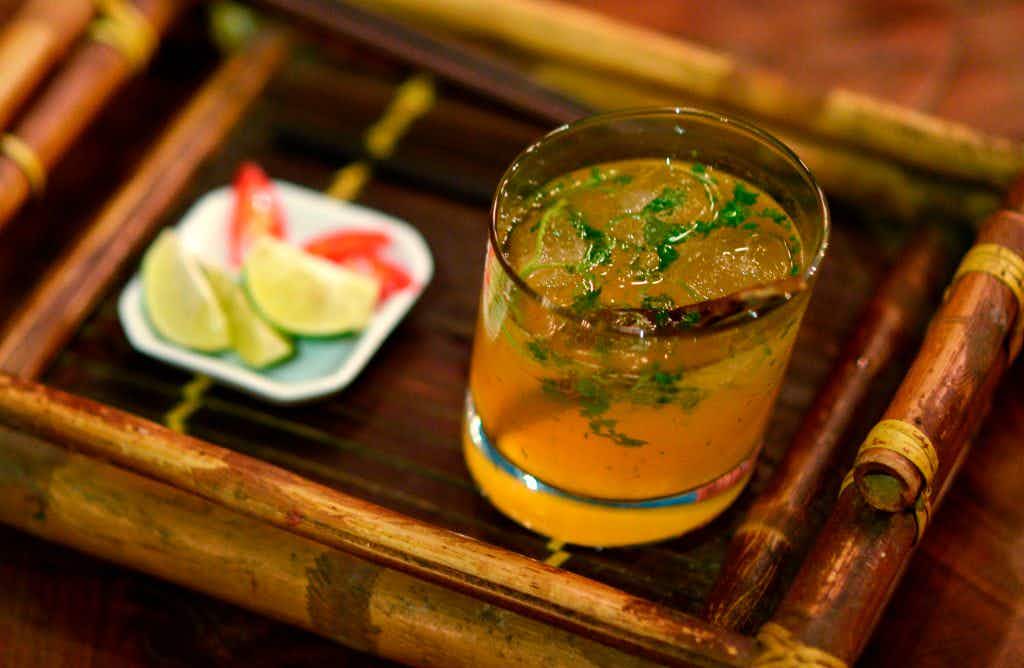 This cocktail inspired by beef noodle soup is a hit… 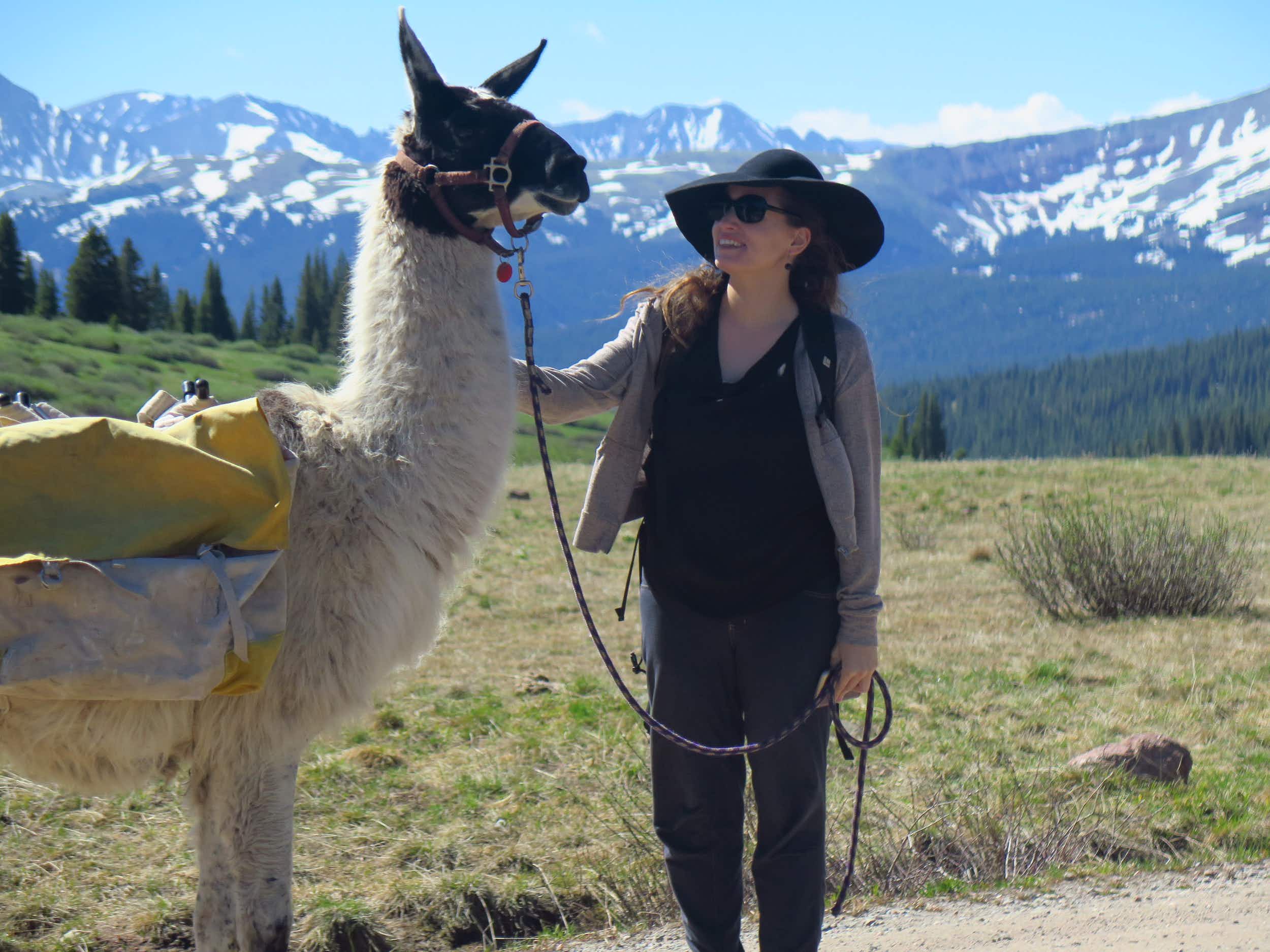 Trek with llamas to a special al fresco lunch at…