What's behind the surprising boom in flash deals for hotels?

Flash deals — where websites sell a limited number of hotel rooms at a deep discount — had their heyday during the global economic crisis.

During the late 2000s, special “members’ only” travel websites appeared, such as Voyage Privé in Europe and Jetsetter  in the US. The sites offered deals only to people who created free accounts.

Hotels liked flash deal sites because the discounted rates weren’t visible on ordinary comparison-shopping sites like Expedia and Booking.com. That meant that the sales could be offered on the sly and without starting a price war with rivals.

During the financial crisis, hotels and resorts had a lot of vacancies. They responded by trying to put “heads in beds” through deep discounts. Flash sale sites had a boom.

But as the most of the world’s economies became flush again, flash deal sites were supposed to become less popular.

Yet surprisingly, flash deal sites are booming again. One cause: many resort areas have overbuilt and have vacancies to fill. Another cause: airfares have been rising faster than usual on many routes, pressuring travelers to try to cut their budgets for lodging to compensate.

In the US, the fastest-growing travel flash deals site is Groupon Getaways. Last year it sold more than $908 million in travel flash deals — 69% more than the previous year. Its mobile app Getaways, which debuted on Apple and Android devices late last year, offers deals in 25,000 destinations worldwide.

In France, the leading flash deals site is Vente-Privée Voyage, which last year claimed a record volume of transactions. In April 2015 the site had 1.7 million visitors, which is more than the number who visited the French versions of online travel agency sites eDreams, Expedia, or Opodo.

This spring, capitalizing on the growing popularity, Amazon, on its Amazon Local websites in the US and in the UK, launched flash deals for hotels and resorts. At publication time, the inventory was only in the dozens of properties on any given day. But the company says it plans to add more over time, with a typical savings of half off the price of hotel stays found elsewhere online.

Consistent with the the trend, UK-based flash deal site Secret Escapes has been growing so fast that this spring that it added a version of its site for US residents.

Lastly, same-day mobile-only booking apps such as HotelTonight and Hot Hotels are, in essence, offering flash sales. Their deals only available briefly, such as for up to a week in advance, and only for people who download the apps. 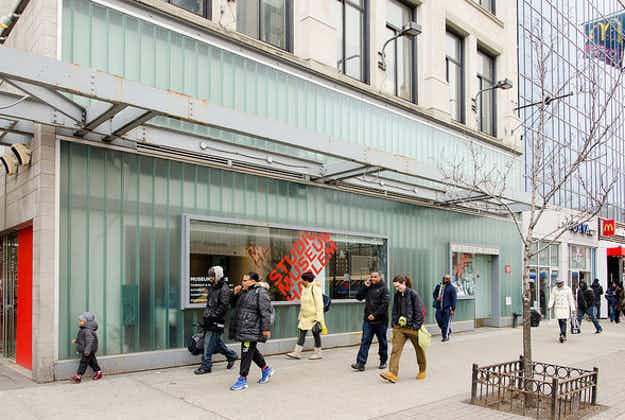 Harlem’s Studio Museum to get US$122 million expansion 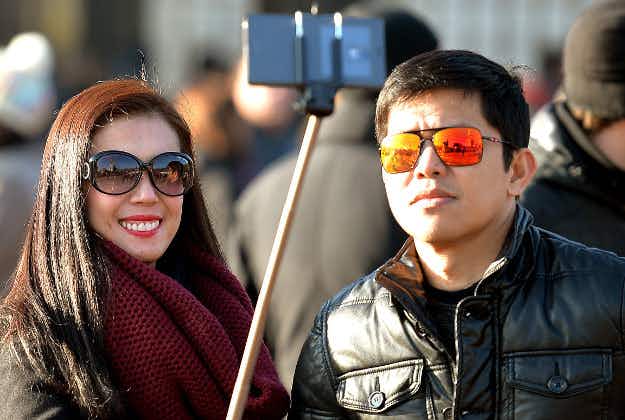