If you've ever been left frustrated by your GPS's inability to get you to your exact destination, Mercedes-Benz wants to simplify things by becoming the first car maker to use three-word address navigation.

If you’re wondering how you could possibly find a specific location using strange combinations of words, like cool.view.spark or larger.wool.watching, then it’s time to get acquainted with what3words. The global addressing system divides the world in three-metre by three-metre squares, giving each an address made up of three dictionary words.

Developers of the system say it’s more reliable than street addresses or postcodes, providing more precision to a specific building entrance or car park. What3words also covers the entire world, so it can be used to find parks, beaches and pop-up markets or other places that don’t have fixed street addresses. It's even been introduced in Mongolia to help people find specific spots in the sparsely-populated country.

Find where you're going with a GPS that uses what3words. Image by what3words

Now, Mercedes-Benz has announced its plans to be the first automotive manufacturer to bring the system into its GPS. The car company has added what3words to its “next generation infotainment system launching next year”.

“Traditional street addresses just were not built for voice input,” said Chris Sheldrick, CEO and co-founder of what3words in a statement. ‘15 Ammanford Road and 50 Ammanford Road are hard for a voice system to distinguish between and many house names and road names aren’t unique. There are 14 different Church Roads in London, and 632 Juarez streets in Mexico City”.

Find where you're going with a GPS that uses what3words. Image by what3words

The what3words technology will recognize a three-word address and convert it into a co-ordinate, after which the car will route to the exact location using its navigation system. What3words is currently available in 14 languages, with more in development, so people can say an address in their native tongue to enter their destination, no matter where in the world it is.

US photographer captures these Chilean dancers on the streets of… 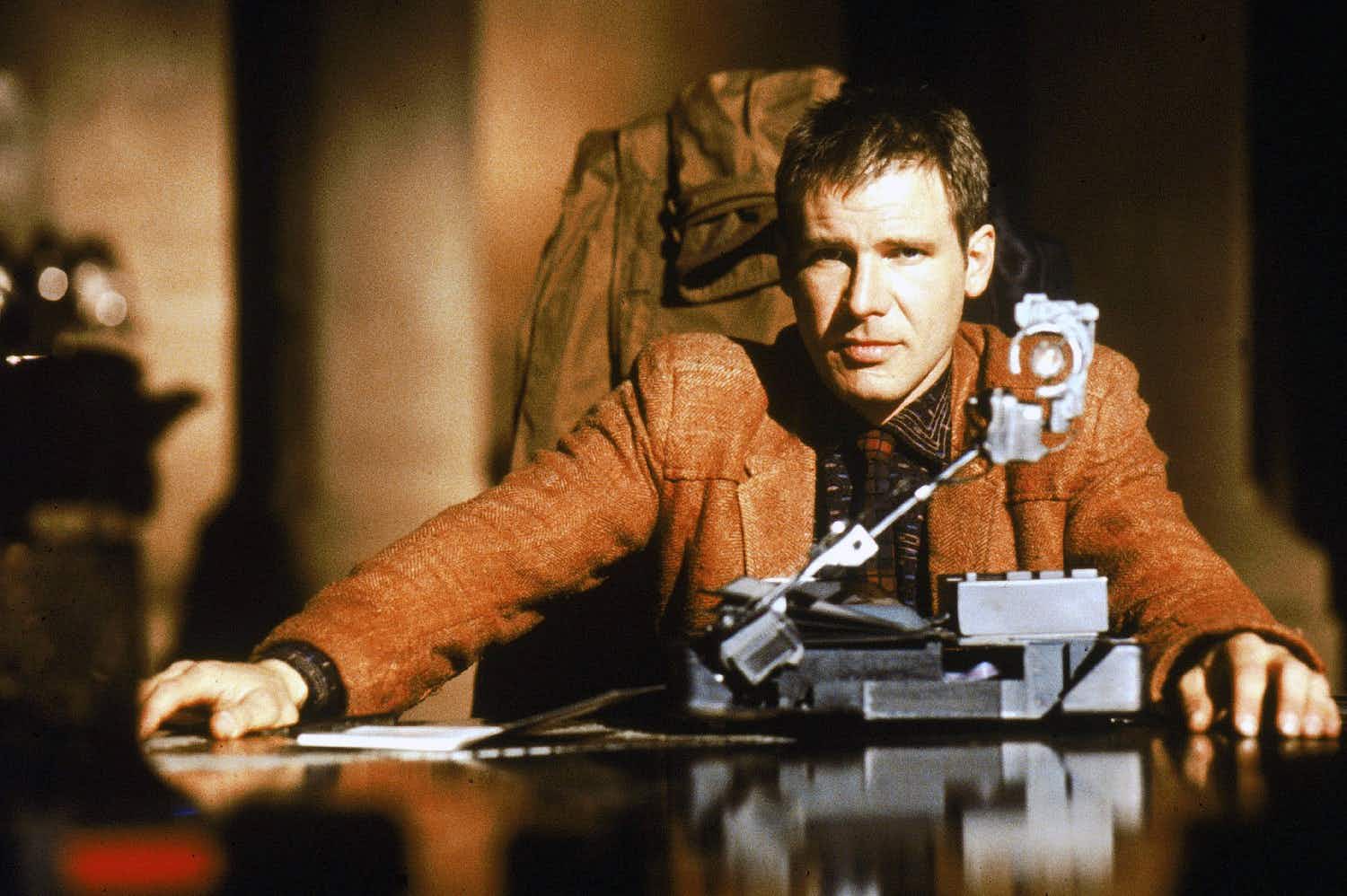