'What to pack for Cancún?' Google's top travel search of 2015

Always unsure of what to pack? You're not alone. What to bring along on a trip to Cancún, Mexico was one of the top questions on travellers' minds in the US this year – or at least when it came to asking Google for help.

What to pack to bring to Cancun was one of the top travel Google searches in the US in 2015. Image by dronepicr / CC BY 2.0

Some of this year's US results were quite specific, as travellers looked for more information on popular destinations like Disneyland, or tried to find activities in smaller US cities like St. Louis, Missoula and Albuquerque.

What to do in Missoula, Montana was one of the top travel-related Google searches in the US last year. Image by Justin Brockie / CC BY 2.0

In 2015, these were the top-trending travel questions people were asking in the US according to Google:

This year’s questions are much more destination-related than in 2014, when the top trending searches in the US where about how to travel the world, how to travel on a budget and how to start a travel blog.

In the UK, Google provided a top-ten list of of the UK’s trending holiday destination searches:

The top searched news event of the year was the 13 November terrorist attacks in Paris, which killed 130 people, including some tourists. The top questions about Paris from around the globe were about what happened and why,  followed by whether it is safe to travel to Paris. 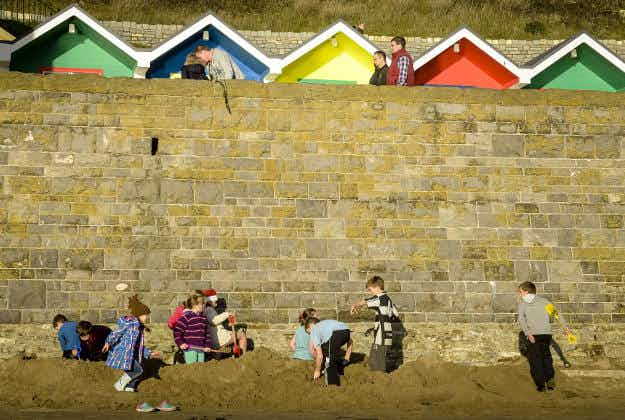 Around the world in 10 images: photos of the day… 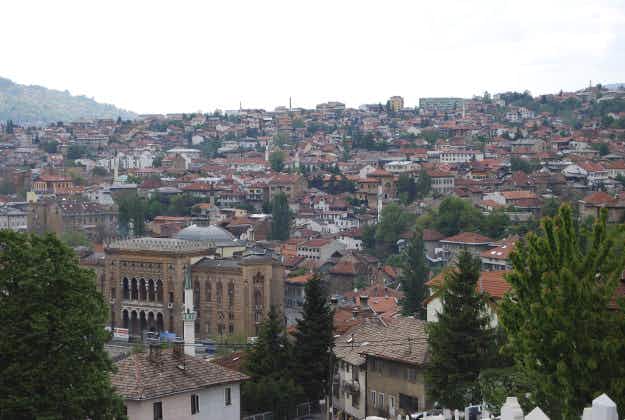