Motion sickness can be a curse for a modern day traveller whether on an airplane or simply a car, so is there anything that can be done to avoid it?

A new book the Idiot Brain explains some of the more peculiar tricks our brains play on us, including why a flight or road trip makes some people race to find the nearest sick bag or bathroom.

Author Dean Burnett told Lonely Planet that one theory of motion sickness was that it was the result of our brains literally receiving “mixed signals”. He explained: “When you’re sat in a plane, train, ship or car, you’re not moving your own body, and the view is quite static because you’re inside the moving object. But the balance sensors in your ears obey the laws of physics, and the motion and acceleration set them off.”

Effectively, what then happens is that our eyes and limbs are telling us we are stationary, but our balance sensors are telling us the opposite. The primitive part of our human brains interpret this as if the body has been poisoned, and that’s what sets off those feelings of nausea. Burnett describes it as akin to “someone desperately rebooting a computer to solve a glitch they don’t understand”.

Children and pregnant women are particularly prone to motion sickness, which will come as no surprise to parents who have tried long journeys with their kids. The brains and nervous system of children are still developing while for pregnant women, their bodies are undergoing constant change and giving the brain “confusing signals”.

There are some things a traveller can do to help deal with travel sickness, generally by trying to limit the conflicting signals. “If you’re on a plane,” said Burnett, “aim for the least turbulent seats e.g. centrally [or] near the wing. If you’re in a car, stare at a fixed point out of the window. If you’re on a ship, go out on to the deck. Do anything you can to embrace the motion. More motion, less sickness, that’s the ideal.” 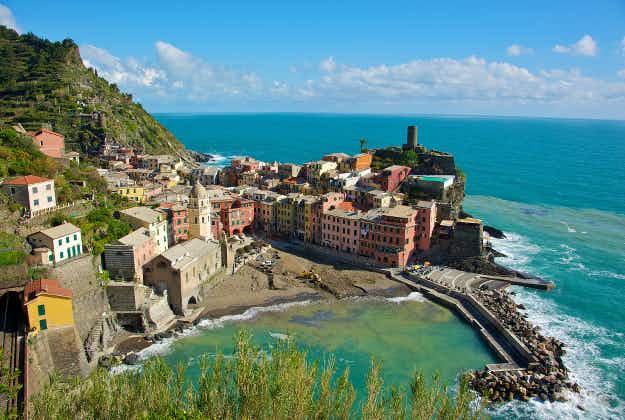 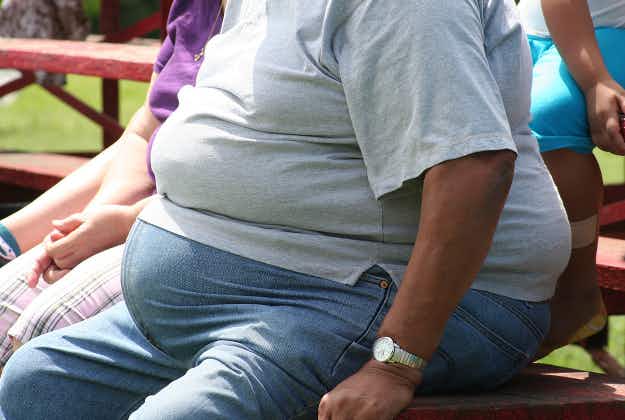