The incredible London church where Stephen Hawking's remains will be interred

As the world mourns the loss of the English theoretical physicist Stephen Hawking, it has been announced that his remains will be interred at one of the most popular tourist attractions in the UK.

Westminster Abbey in London announced that it will hold Service of Thanksgiving later in the year for Professor Hawking, at which time his ashes will be interred in the Abbey near the grave of Sir Isaac Newton. Hawking died on 14 March at the age of 76. He was renowned not only for his incredible research into the nature of the universe, but his ability to communicate his studies through his writings, interviews and lectures. Hawking had a form of ALS that eventually led to the loss of his speech, though he used a speech-generating device that became widely recognizable.

The memorial to scientist Sir Isaac Newton in the choir screen of Westminster Abbey. Image by Jim Dyson/Getty Images

The Dean of Westminster, the Very Reverend Dr John Hall, said in a statement: “it is entirely fitting that the remains of Professor Stephen Hawking are to be buried in the Abbey, near those of distinguished fellow scientists. Sir Isaac Newton was buried in the Abbey in 1727. Charles Darwin was buried beside Isaac Newton in 1882. Other famous scientists are buried or memorialised nearby, the most recent burials being those of atomic physicists Ernest Rutherford in 1937 and Joseph John Thomson in 1940. We believe it to be vital that science and religion work together to seek to answer the great questions of the mystery of life and of the universe”.

The details on Westminster Abbey. Image by ©Jules_Kitano/Shutterstock

Westminster Abbey is one of the top attractions for visitors in London, spanning a 700-year history that involves some of the most famous figures in British history. The abbey contains the remains of kings and queens and even features the Poet’s Corner, where the remains of writers like Geoffrey Chaucer and Charles Dickens are interred.

Westminster Abbey is located in Central London near the Houses of Parliament, and is open to visitors Monday through Saturday. 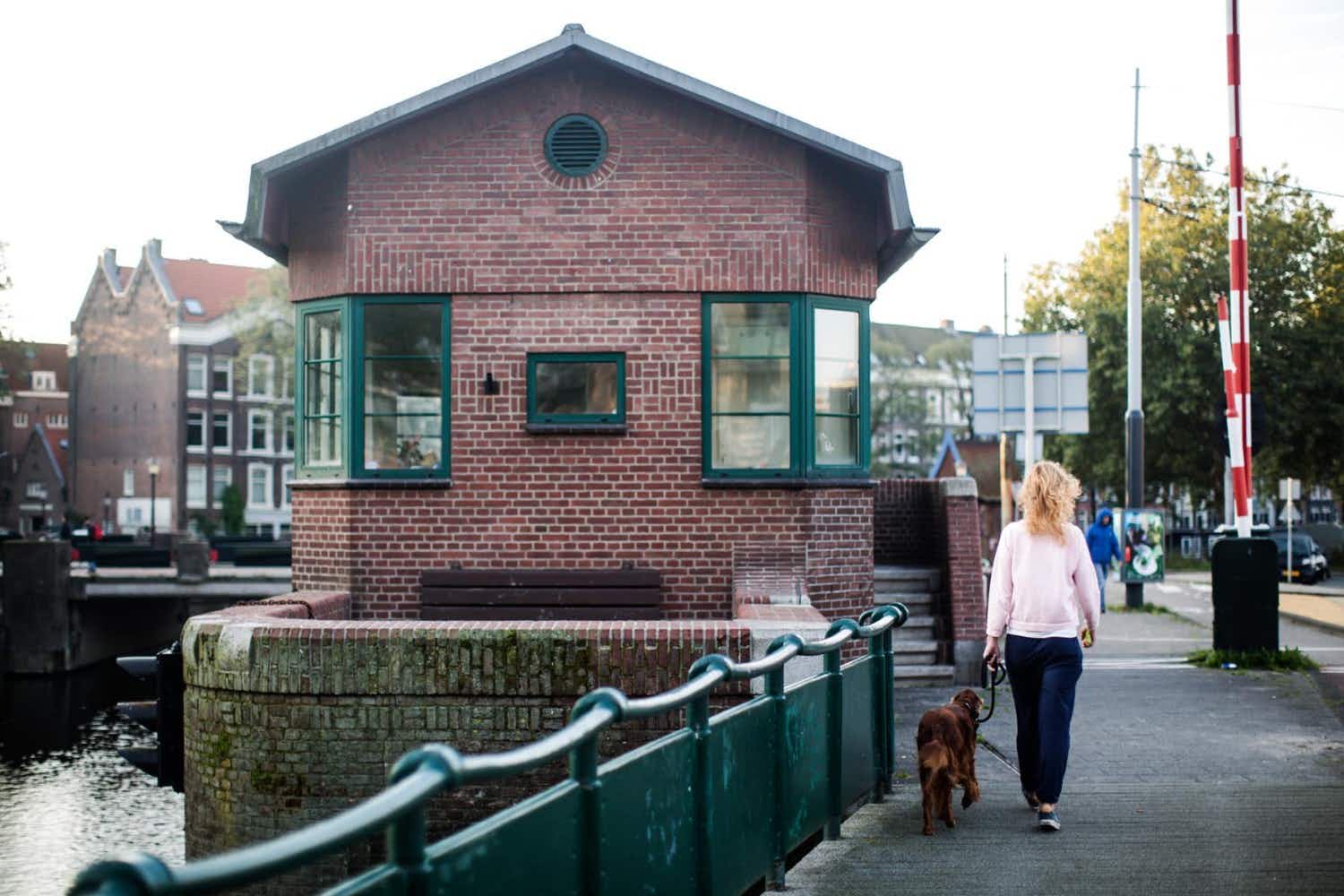 Amsterdam's iconic bridge houses have been transformed into hotel suites… 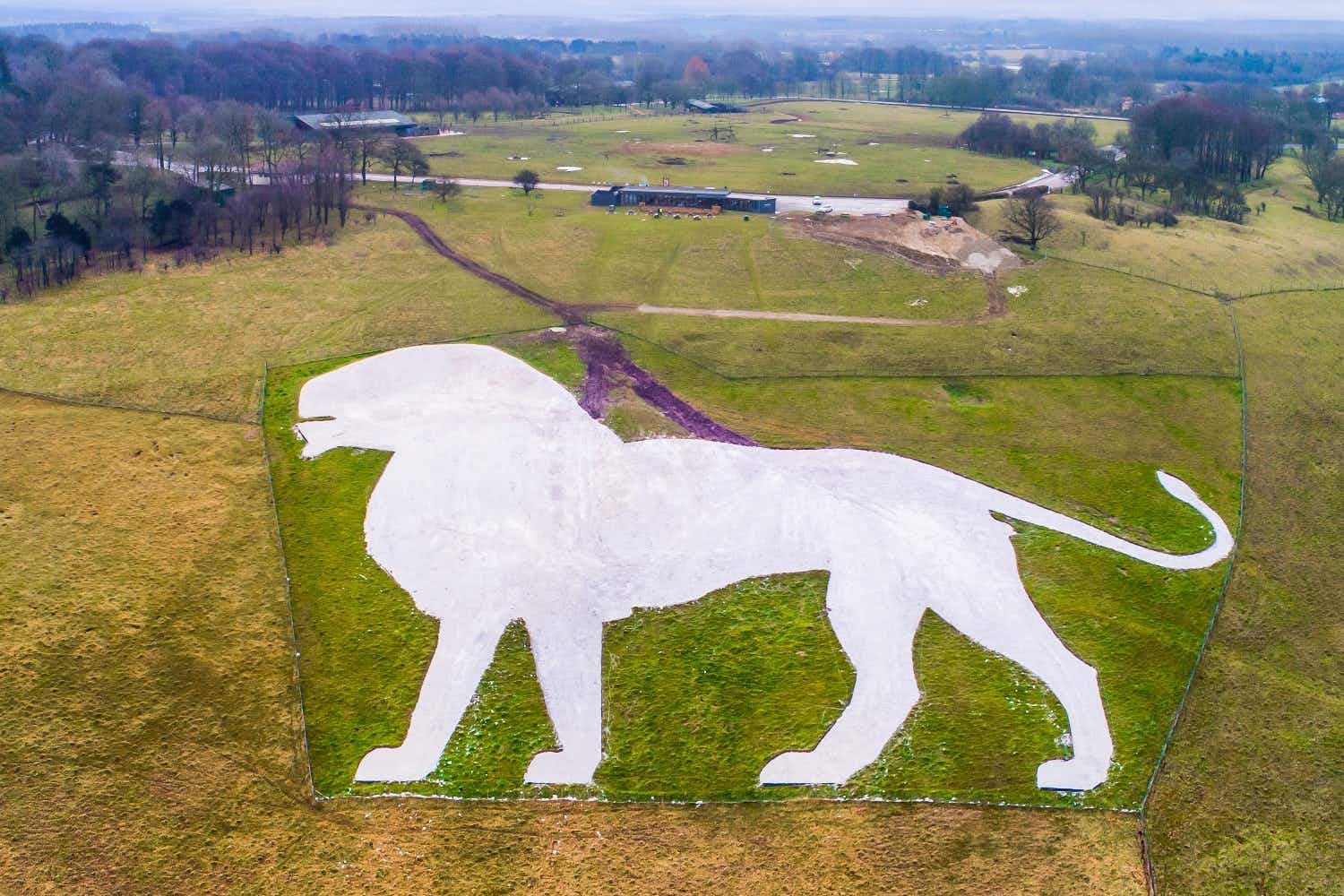 Whipsnade Zoo's famous hillside chalk lion has been restored to…