The first part of  South Africa's Cross Cape Cycle Route in Knysna has been launched with exciting plans to complete the track next year.

Wesgro, the company behind the venture, wants to make the Western Cape the capital for cycling across the continent of Africa and boost the economy of the area during the process.

Cross Cape Cycle Route could turnKnysna into the capital of African tourist cycling. Image by Ben Skirvin / CC BY 2.0

Conceived under a strategic initiative named Khulisa, the cycling track goes all the way from Plettenberg Bay to Cape Town.

Mr Alan Winde, Western Cape Minister of Economic opportunities, claimed the cycle route could help position the Western Cape as Africa’s cycling trail capital. The plan was for it to become a major attraction for national and international cycling tourists as has happened with other countries in the world.

With this in mind, it had been planned to take in some of the Western Cape’s most scenic locations, reports Daily South African Tourism Update.

This cycle route is well-positioned to become a prominent tourist attraction, as the route has been planned to run past some of the most scenic parts of the Western Cape.

Cape Town's Lion's Head, one of the breath-taking views in the area Image by Thomas Guillem / CC BY 2.0

Mr Winde said that by next March it was hoped to have the track between George and Plett completed.

He added that as part of their strategy, signage complying with international standards would be erected.

By then it was envisaged that a full audit of accommodation would be carried out as well a full account of how many cycle tracks and shops were in existence.

An international event is being planned to mark the launch of the next cycle route.

Travellers24 reports.news24.com reports that there is growing optimism of the potential of this route to become a prominent tourist attraction.

Judy Lain, the Chief Marketing Officer for Wesgro, said the route would provide cyclists of all level the chance to explore one of the most scenic parts of the world by bike.

Amsterdam is leading the way with the newest food craze… 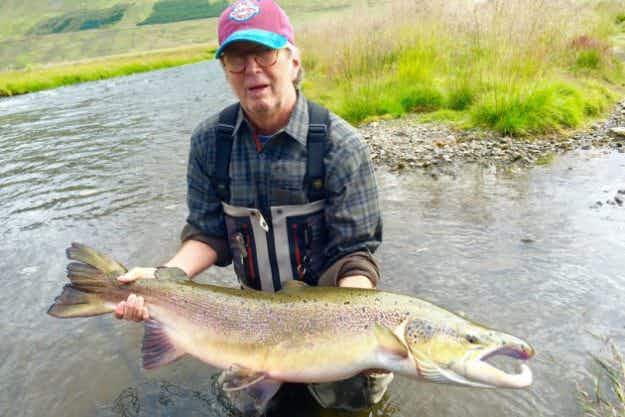 You got me on my knees - guitar legend Eric…