For two years, the Indian states of West Bengal and Odisha have been locked in a fierce legal battle over ownership of one of India’s most popular desserts.

The beloved rasgulla – moist balls of curd cheese, soaked in rose and cardamom-scented syrup – is second only to gulab jamin (syrup-soaked dough balls) in the list of India’s favourite sweets, and West Bengal and Odisha have been competing fiercely for the title of official birthplace of the delectable dessert.

Rasgulla was long thought to have been invented in Kolkata in 1868 by the renowned sweet-maker Nobin Chandra Das, but in 2015, the government of Odisha established an official committee to prove that rasgulla was in fact invented centuries earlier in Puri, as a temple offering to the Hindu deity Lord Jagannath. Now, after years of tussling, the government of India has reached a decision, rejecting the Odishan claim and granting Geographical Indication status to rasgulla from West Bengal. The investigation left no stone unturned, consulting documents dating back as far as the 15th century, and conducting chemical investigations into the composition of chhena, the main ingredient of rasgulla.

Upon hearing the news, West Bengal chief minister Mamata Banerjee triumphally tweeted, ‘Sweet news for us all!’ The response from Odishan science and technology minister Pradip Kumar Panigrahi, who made it his personal mission to confirm Odisha as the birthplace of rasgulla, has yet to be reported. The granting of GI status has been welcomed as vindication by the descendants of Nobin Chandra Das, who still sell their famous rasgulla from a chain of KC Das sweetshops dotted around Kolkata and the Indian south. Outlets proudly display portraits of their famous founder, who now has official recognition for his 19th-century nickname, the ‘Columbus of Rasgulla’. 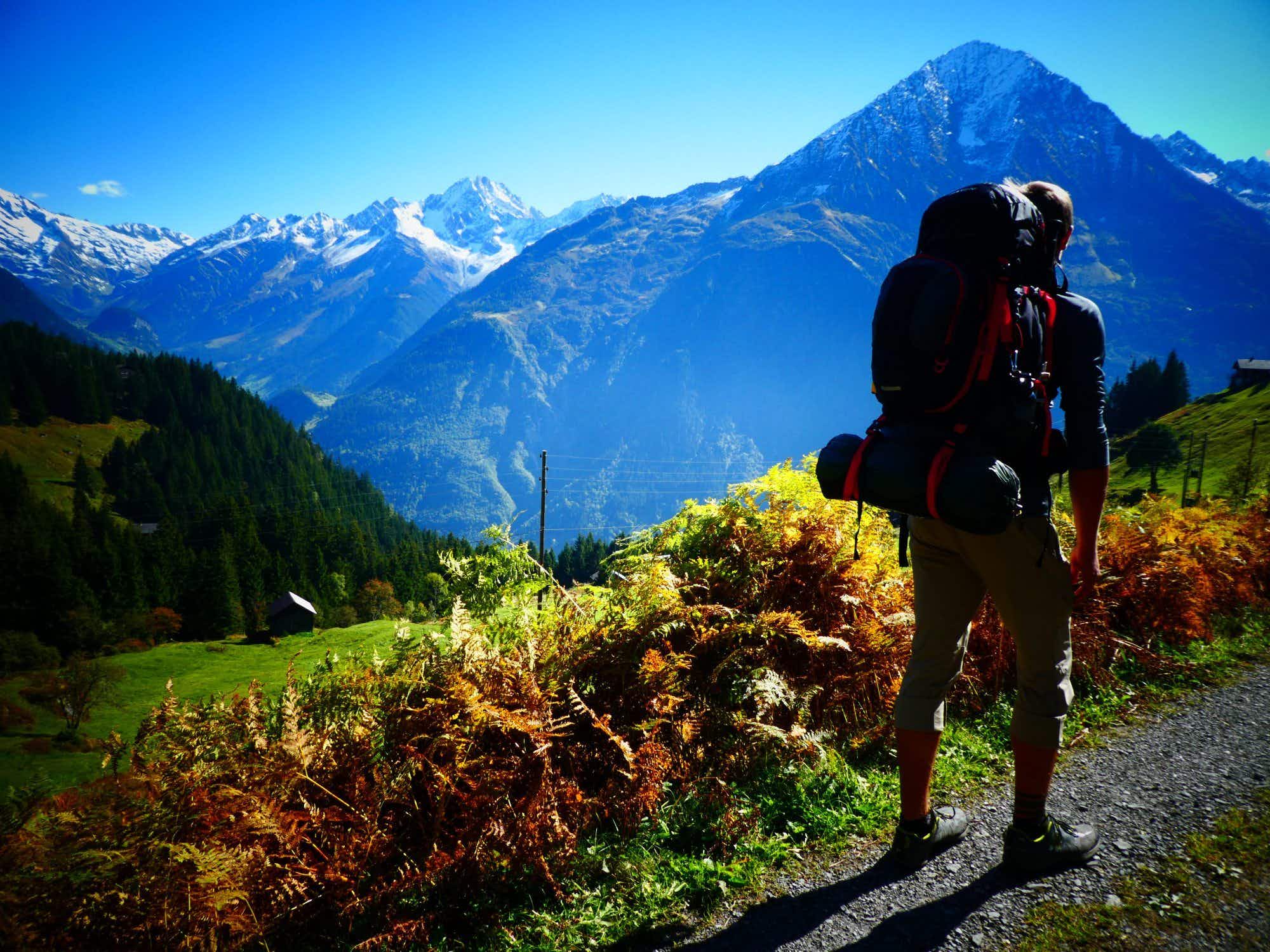 How this winning team hiked an incredible 2100km across Europe…

The Small Apple: see NYC as a miniature wonderland in…