Construction has begun on a dynamic new multifunctional development in Munich, Germany that will feature five-metre-high letters that form exclamations on the façade of the property.

WERK12 will feature illuminated exclamations on the front of the building. Image by MVRDV

Called WERK12, the 9600-square-metre mixed-use building will feature a number of offices as well as sports and entertainment facilities. Conceived in 2014 by MVRDV, an architecture and urban design firm based in Rotterdam, the project broke ground recently and is due for completion by 2019. Responding to the diverse industrial history of the site, the focus of the building’s design was to create an adaptable space that can become the focal point for the emerging Werksviertel neighbourhood, located in close proximity to Munich’s Ostbahnhof (Munich East railway station). With a budget of €16 million, the development will open in all directions, with the transparent façade creating a link between the inside and outside.

The development will also feature a high-end health club as well as several bars and restaurants. Image by MVRDV

“The Werksviertel is largely built on an old factory site with a rather informal character. The design translates this character into the new building. Projects often lose their old qualities when they are redesigned and the most important factor was a design that enhanced maximum sunlight, ventilation, and adaptable spaces,” MVRDV said. Following this idea, a public pathway with panoramic stairs will snake its way around the building leading from the main square to the top floor, creating 3.25-metre-wide terraces on each floor.

The building will include a stairway that brings the public to a sky terrace. Image by MVRDV

One of the unique aspects of the design is a series of 5-metre-high coloured letters that will be mounted across the façade of the building as a tribute to the graffiti culture and extensive use of signage found on the old site. Designed as an upscale urban art piece by local artists Engelmann and Engl, the letters will display emotions and phrases from various youth and subculture groups.

As well as office spaces, the building will also feature a high-end health club, several bars and restaurants. 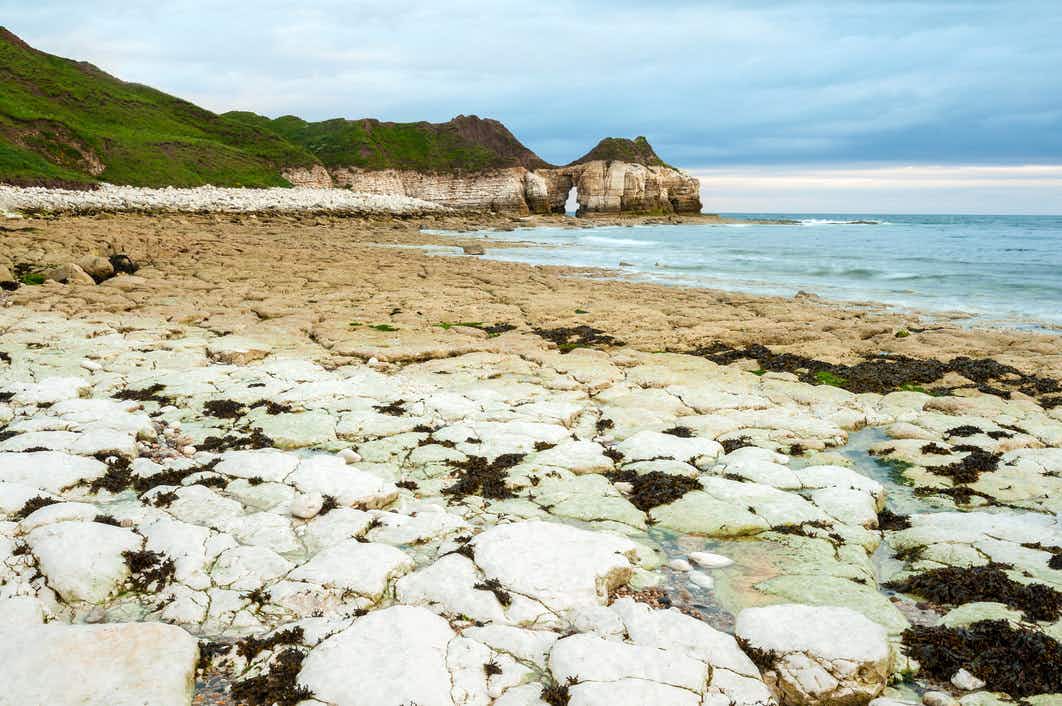 How a waterproof camera left on a beach made its…