Were flatulent sheep to blame for Bali emergency landing?

A Singapore Airlines plane was forced to land due to the flatulence of thousands of sheep in its cargo, according to media reports from around the world. However the airline claims that was not the case. 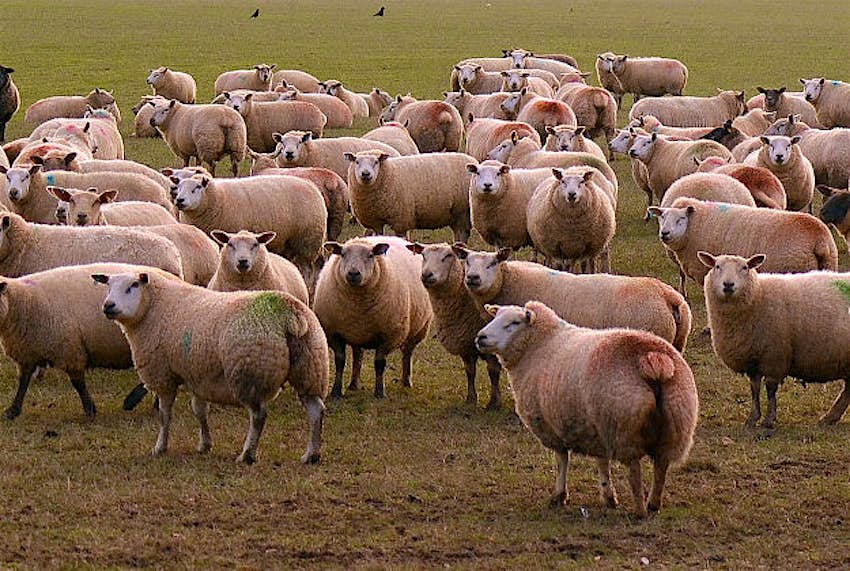 The methane released from 2,000 sheep in the cargo hold caused the fire alarm on the flight from Australia to Kuala Lumpur to activate, the reports said. The flight was diverted to Bali.

But Sinagpore Airlines says there is no evidence to show it was the animal gas that caused the issue, according to the Straits Times, and the flight was diverted due to a warning from the fire alarm system.

The Straits Times noted that the airlines’ spokesperson said the claim it was caused by the sheep on board was an assumption by the media.

15 min read • Published about 4 hours ago

Post-lockdown liaisons: A weekend in Porto is the sultry, long-summer love affair you’ve been pining after

Chattanooga Cheap-Cheap: best free things to do in the Scenic City

11 min read • Published about 6 hours ago

Rediscover Tokyo by the seasons