A month after it disappeared during Hurricane Irma, the iconic “Welcome to Key West” sign has been returned to the island city in Florida.

The missing Welcome to Key West sign has been found. Image by Key West Rotary Club

Hurricane Irma arrived in Florida as a large category four storm, and was one of the strongest to ever hit Florida's southwest coast. The $8000 sign was knocked down while the storm raged, but Rotary Club members who provided the sign say that its disappearance was deliberately perpetrated. In its absence, they erected a hand-painted sign to welcome visitors.

Members say that the sign went missing because a young couple in their 20s had a "lapse in judgement," but were very remorseful when contacted. The original sign was found 300 miles away from its home in Fort Meyers Beach, according to Key West Florida Weekly, after someone took a photograph of the sign sitting in the back of a pickup truck and posted it on Facebook. A witness said he took pictures and a video of two people loading the sign into the truck and Key West Police detectives were able to use a picture showing the truck’s licence plate number to track down the owner.

The missing Welcome to Key West sign has been found. Image: kdow via Getty Images

The young couple brought the sign to the Key West Express ferry terminal, and ferry employees carried it back and returned it to Key West police. A young man made contact by phone and emails saying, “I would like to apologize for the stupidity and realize the best place for the sign is in its original home. I hope you can forgive this lapse in judgement.”

When the sign was brought into a Rotary Club meeting at the DoubleTree Grand Key Resort on South Roosevelt Boulevard, it was greeted by cheers and a standing ovation from its delighted members. As to the young couple, members say that all has been forgiven now that the sign has been returned

Rotary president, Albert Gonzalez, said that the sign needed refurbishing anyway, before the storm, and that will now take place before the sign is placed back at its post welcoming visitors once again. 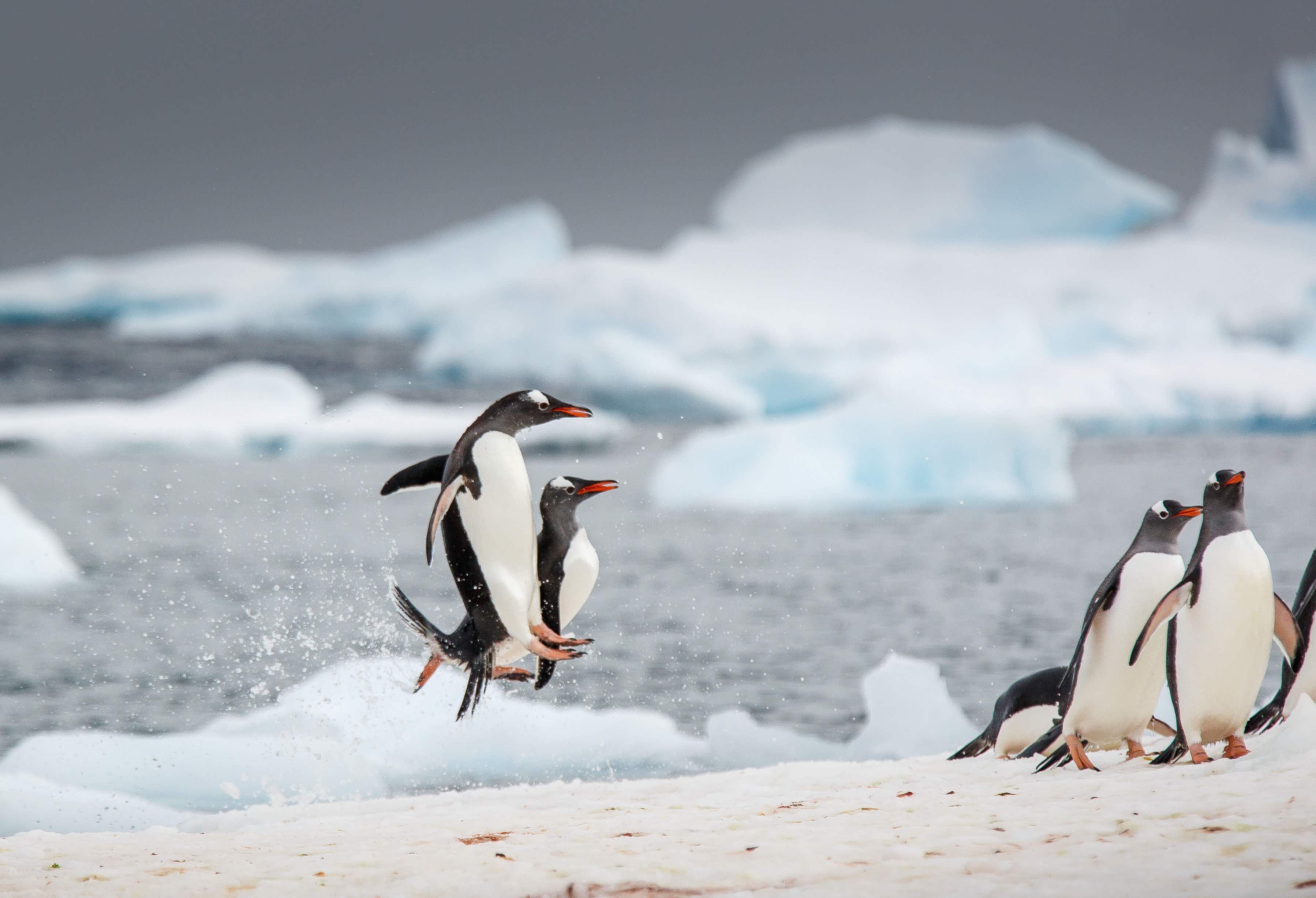 If you go down to the (Bavarian) woods today, you’re…