The lighthouse hasn’t always had its distinctive red bands however. According to Happisburgh village’s website the original “low light” was discontinued in 1883 before being replaced with the 20ft (6m) taller version – now standing at 85ft (26m) tall. Due to the cliffs on the coast of the area in East Anglia, the lantern itself actually sits at 134ft (41m) above sea level.

Meanwhile, the lantern in the tower has been powered by electricity since 1947 – having originally been powered by oil lamps in front of reflectors to amplify the light.

In June 1988 the lighthouse was scheduled to be decommissioned by Trinity House, but a petition from local people fought against the ruling. Two years later, in 1990, the Happisburgh Lighthouse Trust took charge of the lighthouse and it is now entirely operated by voluntary contributions.

It’s a fun place to hang out too. The operators have set up a zip line from the lighthouse on a number of occasions – take a look at this.

With a YouTube channel, Twitter and Facebook page, as well as being a popular attraction for tourists and photographers alike, it’s fair to say the people of Happisburgh were pretty shrewd taking good care of their lighthouse.

India to hand out free SIM cards to foreign tourists… 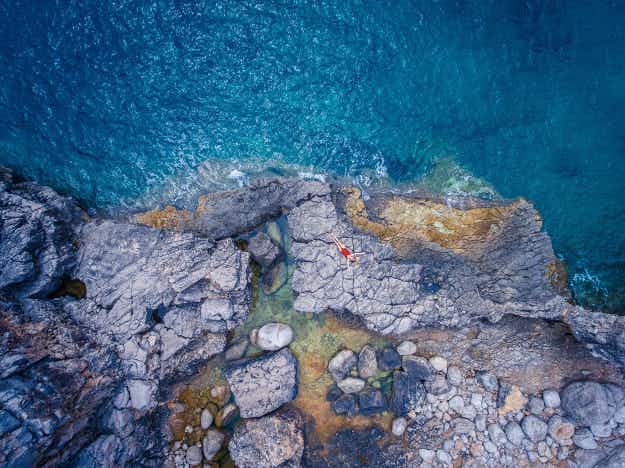 Let these travel photos from the Sony World Photography Awards…