Would you agree to be weighed before flying to help cut carbon emissions?

A British technology start-up wants to weigh passengers before flying, just like their luggage, but it's not an exercise in fat-shaming. Instead the company claims it's an efficient measure to reduce airline costs and carbon emissions.

A technology company wants to weigh passengers in an effort to reduce costs and carbon emissions. Image by Scott Olson/Getty Images

An airline's cost of operating rises with each item you bring on board, from bags to laptops and books. The heavier a plane is, the more fuel it burns. That's why airlines need to calculate how much weight they're carrying on board before take off. And that applies to passengers as well as cargo.

Most airlines use the European Aviation Safety Agency weights from 2009 for their loading calculations, which are 88 kg for males, 70 kg for females, and 35 kg for children, all with carry-on luggage. But these estimates are usually higher than reality. According to Roy Fuscone, CEO of technology start-up Fuel Matrix, if an airline knew it was carrying a lighter load, it could afford to carry less fuel.

The data could be used to accurately measure fuel costs. Image by Christian Petersen-Clausen/Getty Images

"It's critical to know the actual weight an airline is carrying to ensure the correct fuel uplift," explains Mr Fuscone. If passengers were weighed ahead of take-off, the aircraft would accurately calculate its "zero-fuel weight" (the total weight of the plane and its contents, minus the fuel) and would then be able to calculate the correct amount of fuel for the flight, saving costs and carbon emissions. The company’s patented technology will enable these advances to be implemented.

Fuel Matrix is beginning talks with airports around the UK about introducing "discreet" ways passengers could be weighed, such as with pressure pads at self-service bag drops or during a full body scan. Mr Fuscone says the data will be securely handled and protected under GDPR, in the same way biometric data used for facial recognition technology at airport security is protected.

Data would be collected in a discreet and secure manner. Image by Westend61/Getty Images

Similar practices have already been introduced. In 2017, Finnair introduced a voluntary scheme to gather data gather data on passenger weights whereby passengers hopped on a scale at Helsinki airport before boarding. And in 2015, Uzbekistan Airways announced that it would weigh passengers at departure check-in as part of its ‘flight safety ‘ policy. 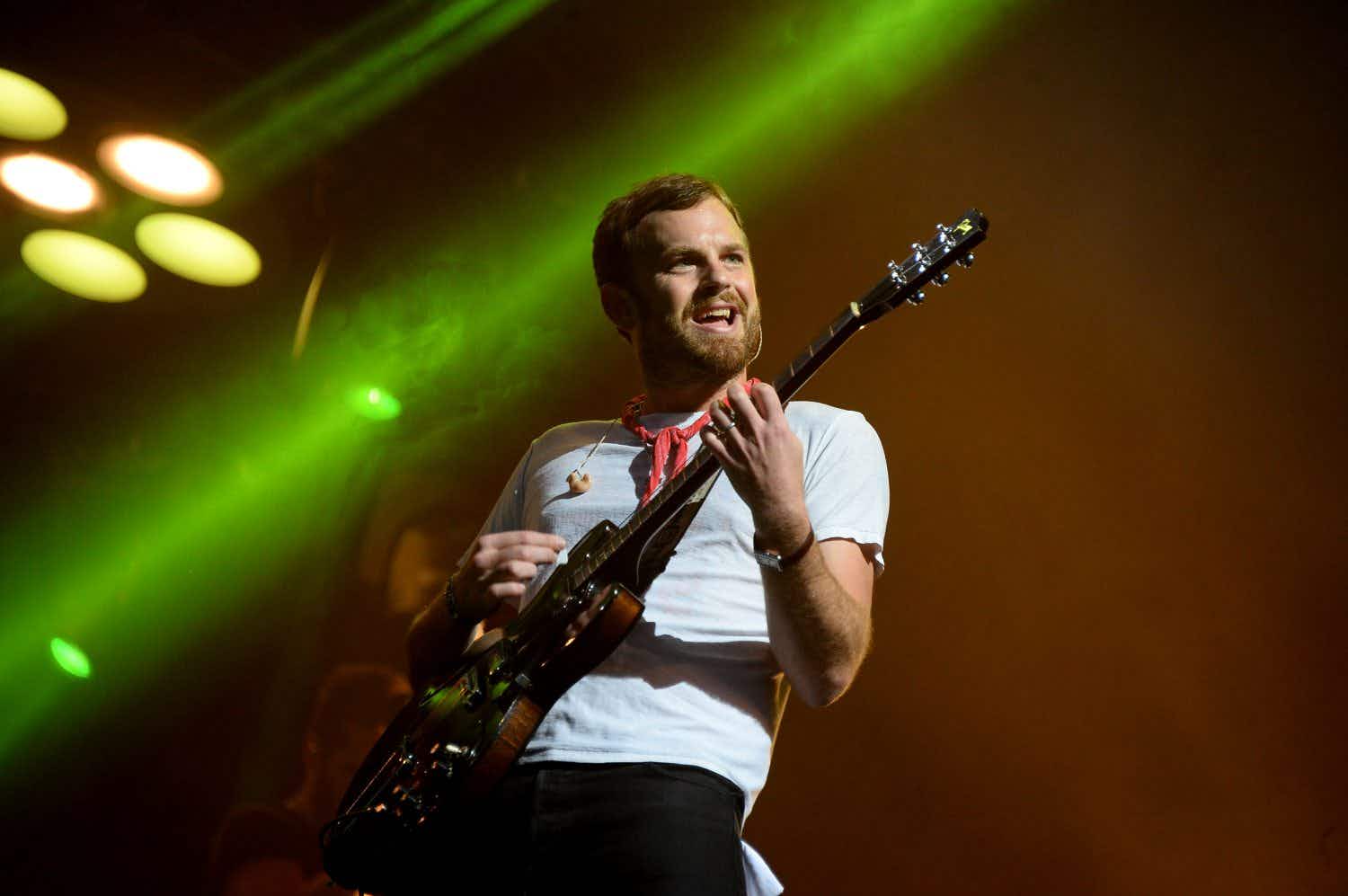 Kings of Leon, Tim McGraw and Kid Rock are all… 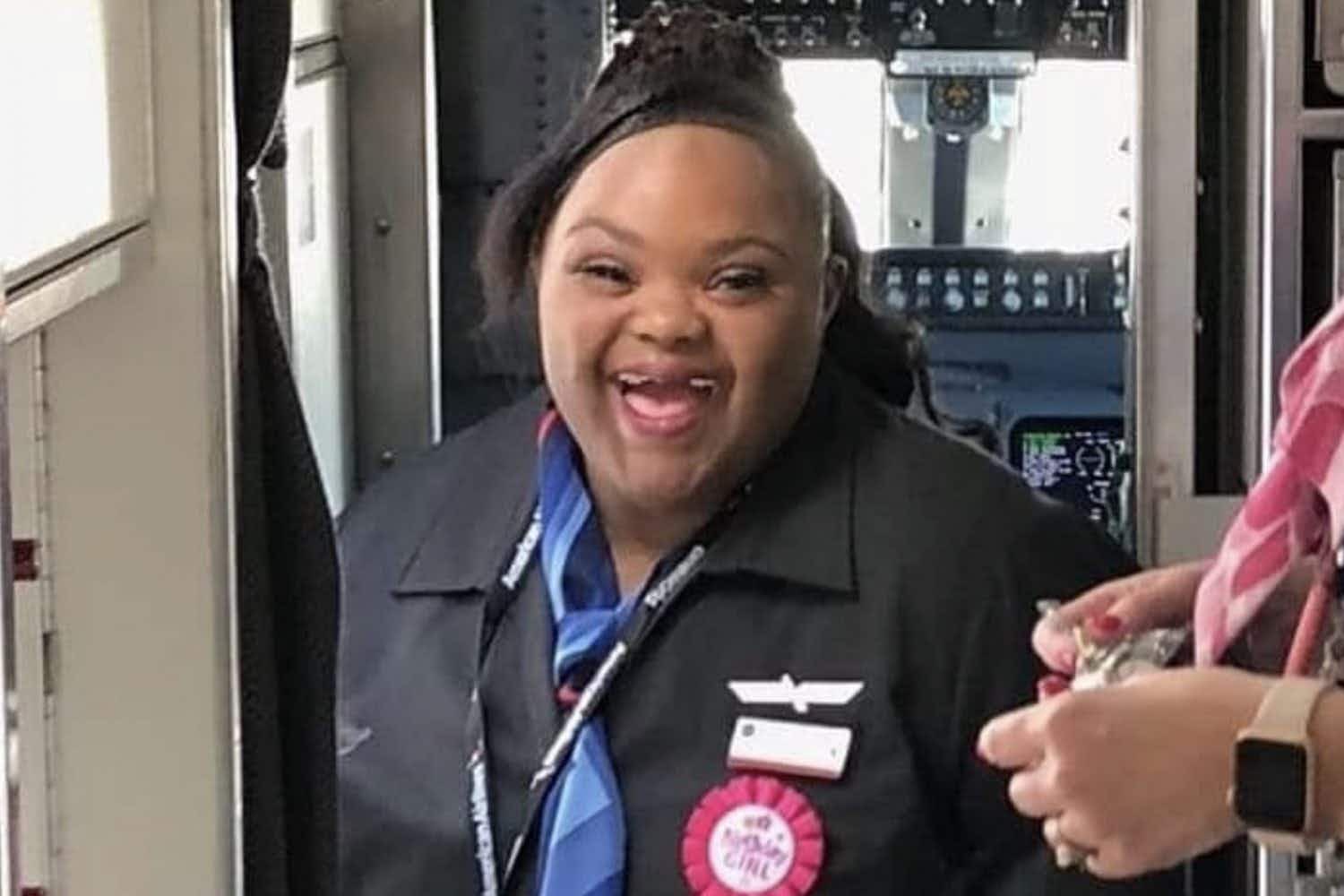 American Airlines welcomes a teenager with Down syndrome as an…