Who says dreams can’t come true? After months of campaigning, one cult band has another cult song cover, setting the internet alight and possibly creating the song of summer 2018.

Africa by Toto is considered one of the quintessential 80s pop songs and irrepressible earworms. On the internet, however, the song is timeless and is responsible for spreading plenty of wholesome joy and memes. With the popularity of TV series like Stranger Things and GLOW, we all know the 80’s is having something of a moment, so this summer is surely the perfect time to bring the song back to the forefront of the public’s imagination.

Enter Weezer, one of rock music’s most beloved bands. Although their career has spanned a number of different styles, they’re probably best known for their upbeat guitar rock and strange lyrics, so it was only a matter of time before music fans realised they were a perfect match for Africa.

An online campaign began in December 2017 to encourage Weezer to cover the song. It began with Twitter account @weezerafrica asking frontman Rivers Cuomo to “bless the rains down in Africa". The fan behind it is a 14-year-old called Mary whose fervent campaigning made the internet’s dream a reality.

At first, the band made a significant trolling effort by releasing a cover of Rosanna - Toto’s other 80’s anthem - but earlier this week the band finally delivered what the public wants and posted their glorious cover of Africa on YouTube for the world to enjoy and then try to get it out of their heads for the rest of the day.

Get used to it music fans, it looks like you'll be hearing Africa - and puzzling over its tenuous grasp of geography - for a long time yet. 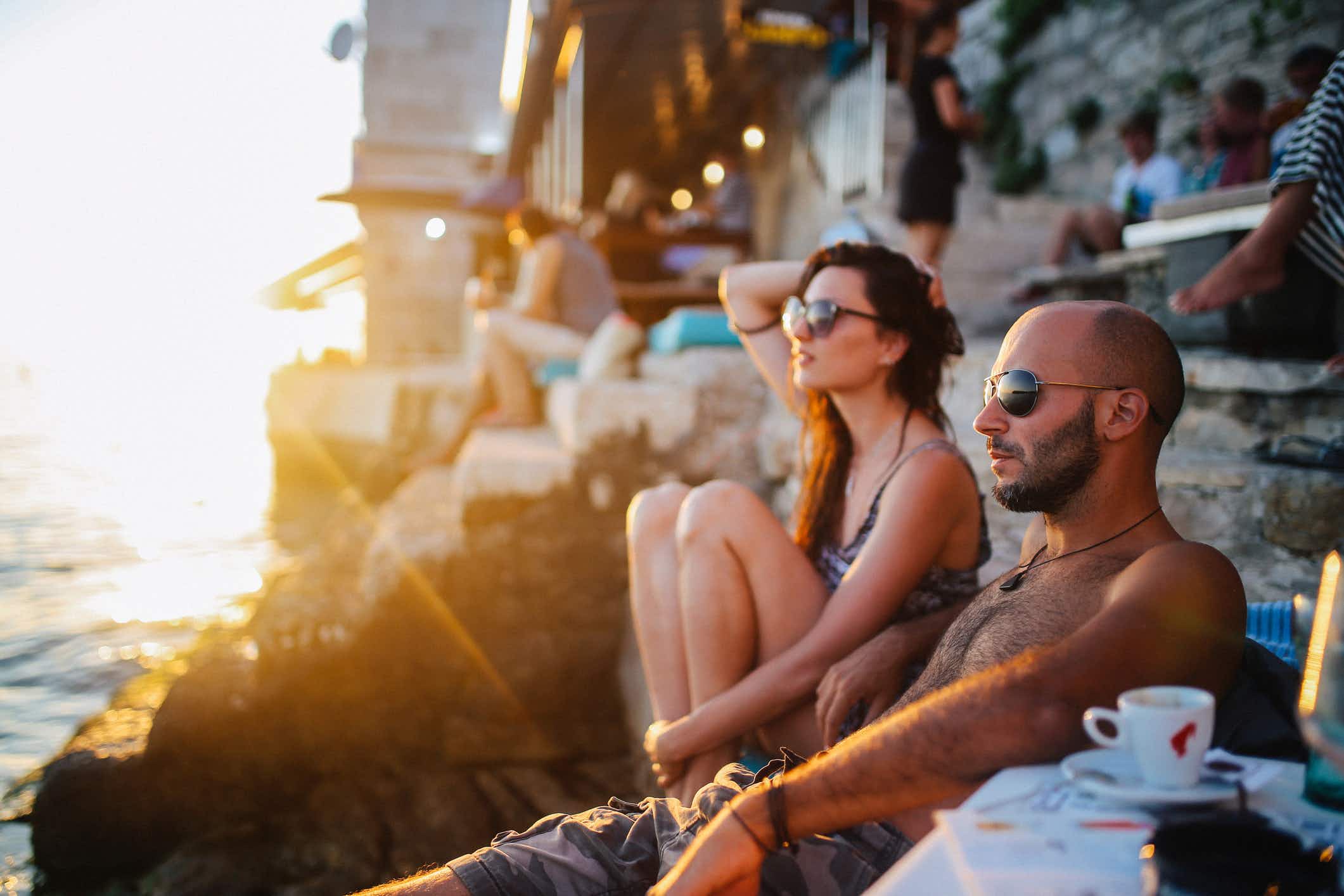 Create the perfect group holiday with a new trip-planning tool… 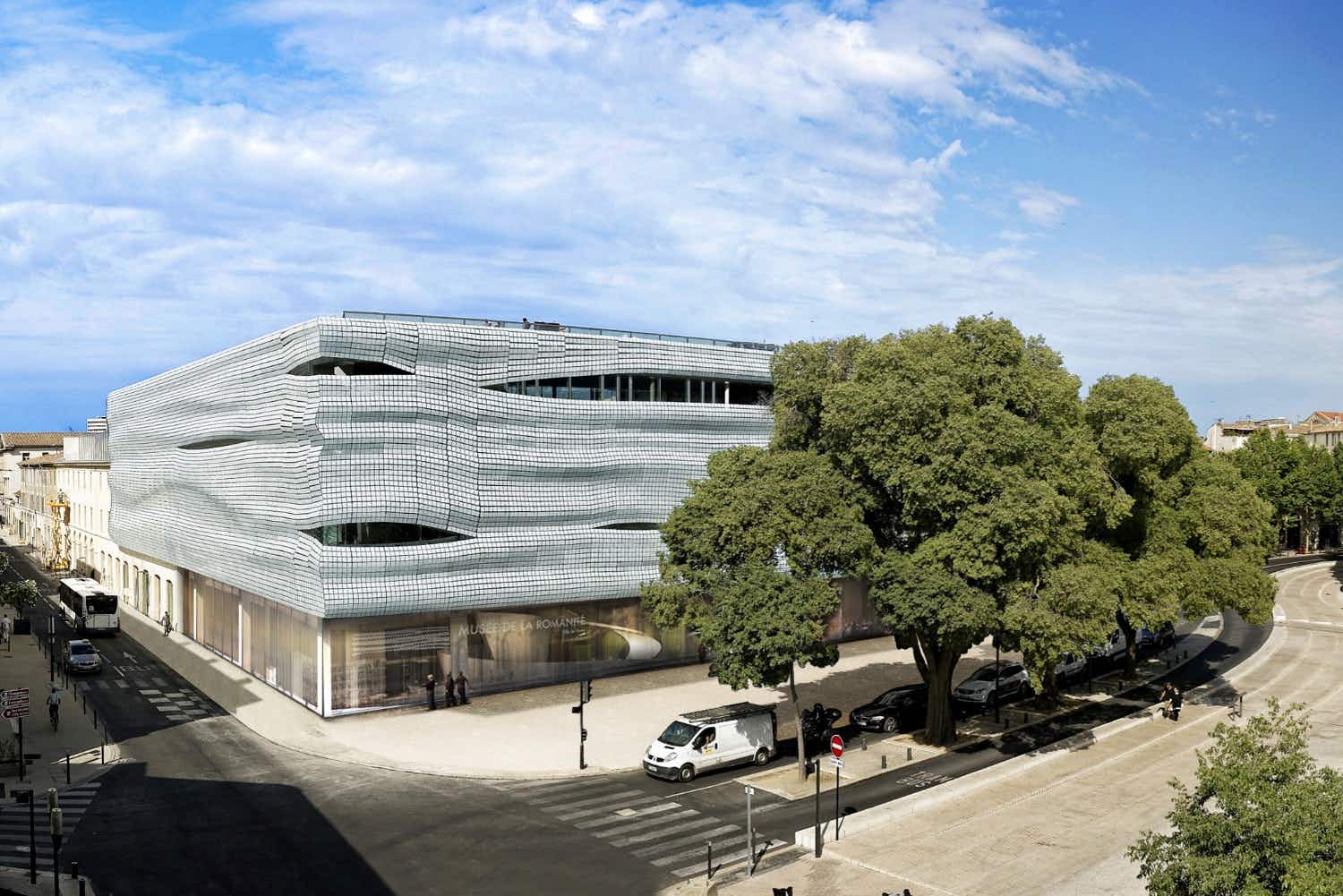